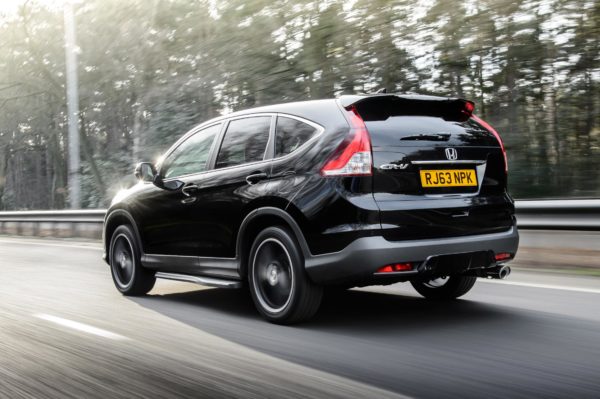 After the cellphone, it seems that cars are all set to become smarter than ever. Not the ones to lag behind when, Honda will introduce the world’s first predictive cruise control system known as Intelligent Adaptive Cruise Control (i-ACC), capable of foreseeing and automatically reacting to other vehicles ‘cutting-in’ to the equipped vehicle’s lane.

Designed after extensive real-world research of typical European driving styles, Honda’s Intelligent Adaptive Cruise Control (i-ACC) uses a camera and radar to sense the position of other vehicles on the road. It then applies an algorithm to predict the likelihood of vehicles in neighbouring lanes cutting-in by evaluating relations between multiple vehicles, enabling the equipped vehicle to react quickly, safely and comfortably. 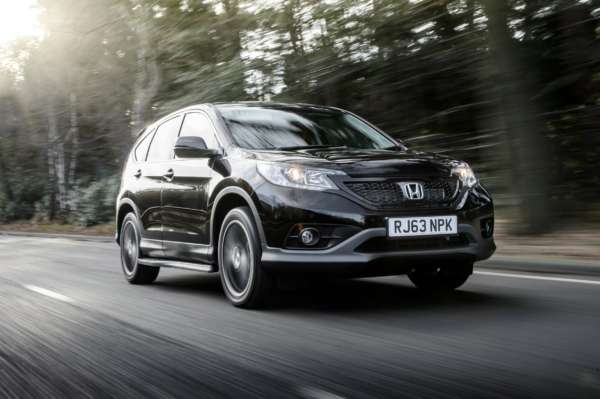 The new i-ACC system is able to compute the likelihood of a cut-in up to five seconds before it occurs, and is therefore designed to react very smoothly so as not to startle the driver, who might not yet be aware of the imminent cut-in. In this case the system applies just a mild brake initially, with an icon appearing on the driver display , informing the driver why a slow-down occurs.. It then proceeds to apply a stronger brake to adapt the velocity to keep a safe distance. Dr. Kleinehagenbrock, responsible for i-ACC at Honda R&D Europe (Deutschland) GmbH says, ‘i-ACC takes cruise control systems to a whole new level, offering what we call ‘predictive safety’.

i-ACC recognises the side of the road you are driving on whether in the UK or on the continent and automatically detects which neighbouring vehicle is the most critical to be aware of at any given moment. Dr. Schmuedderich, responsible for i-ACC at Honda Research Institute Europe GmbH comments: “i-ACC is a significant breakthrough and a considerable further step towards a new generation of driver assistance systems that anticipate the behavior of other traffic participants.”