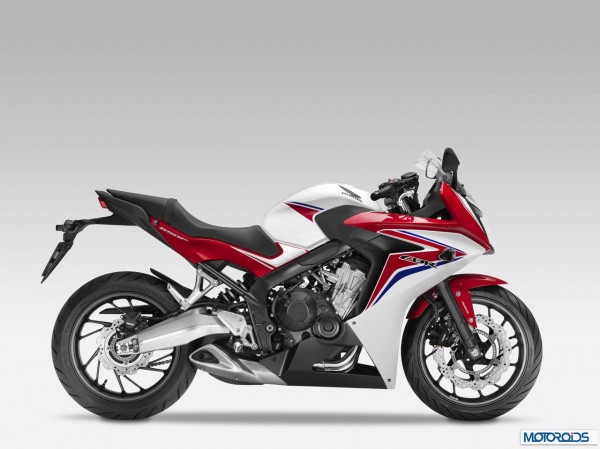 Honda Motorcycle & Scooter India Pvt. Ltd. (HMSI) have announced their exhibition plan for the 2014 Auto Expo. Honda will showcase as many as seven products at its Auto Expo 2014 exhibit. Honda Motorcycles and Scooter at Auto Expo 2014 will include the 2013 MotoGP winning RC213V race bike, the Goldwing super cruiser and the much exciting and relevant to India CBR500R.

The theme of Honda’s pavilion at the Auto Expo will be “Technology meets Emotion”. This signifies the passion and soul that Honda puts behind its cutting edge technologies to surprise the customers worldwide. Honda is claiming the largest pavilion among all two wheeler companies at the Expo, and its 7 product showcase will include global attractions.

Taking the center stage will be the RC213V MotoGP motorcycle that made Marc Maquez the world’s youngest MotoGP champion while also making Honda once again the “Triple Crown Championship” at 2013 Moto GP. 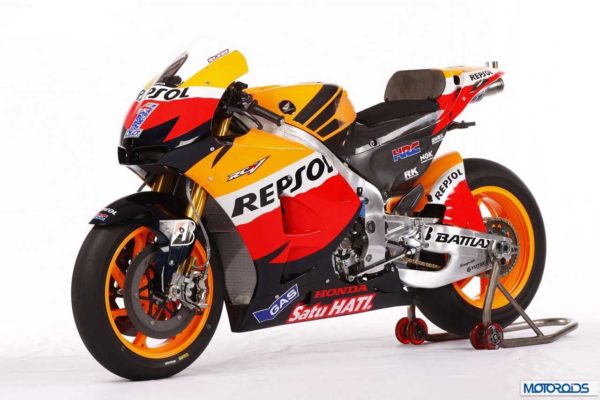 The legendary Goldwing, or the “King of Motorcycles” will also be on display. The ‘car on two wheels’ boasts unrivalled list of features like airbag system (World’s 1stsince 2006), reverse gear etc to ensure a refined and luxurious touring experience every time. 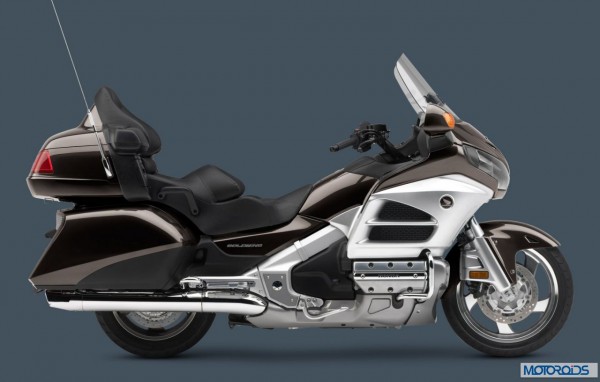 Among the other global showcase products will be the CBR 650F. The CBR650F is a mid-range sports motorcycle which is very versatile and caters to a variety of riding styles and tastes. The bike, if brought to India and priced right may give severe competition to the likes of the Ninja 650R and Hyosung GT650 range. 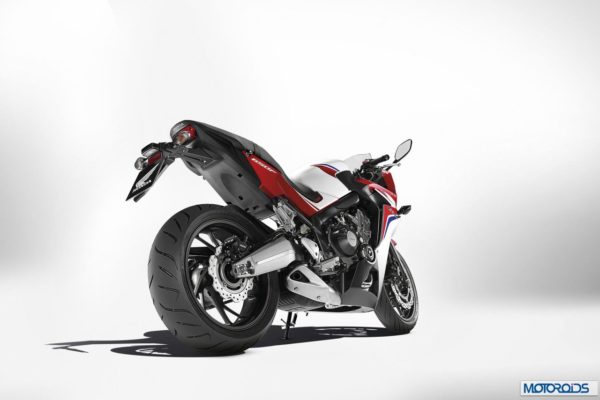 Another major attraction will be the CBR 500R. The brand new entry level sports bike which, as the rumor goes has been designed keeping developing markets like India in mind, has a very high chance of an India launch. The entry level sports bike, while being novice friendly, also has enough firepower to appeal to experienced riders looking for a great value alternative to larger sports bikes. 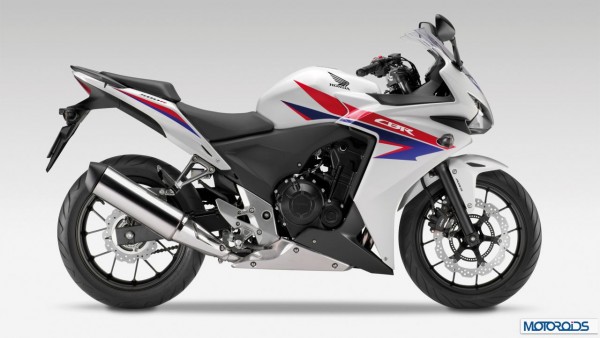 For the first time, joining in the outdoor activity area would be Honda ATV’s in action. The Specially imported ATV’s from US will be demonstrated by experts on the off-road track. This MUST WATCH section is designed to excite the enthusiast. 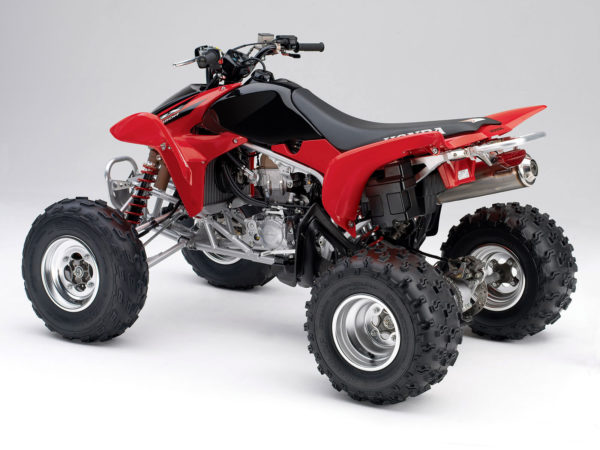 There will also be the PCX 125 scooter on display, which happens to be the one of Europe’s most loved contemporary styled scooters packed with smart navigation, theft proof system, smart engine, idling stop and much more in automatic scooter segment. 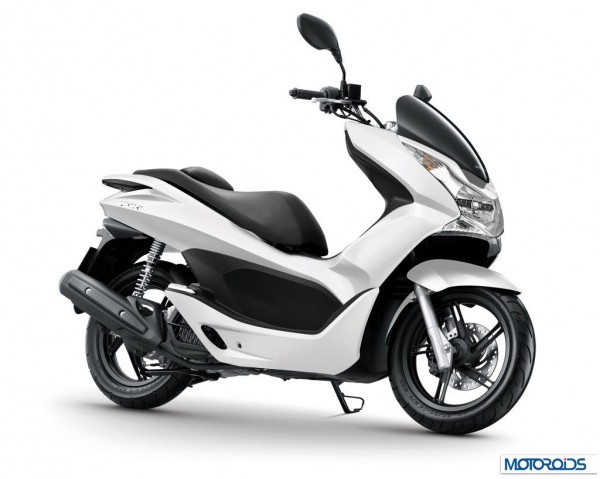 The Pavilion will also showcase behind the scenes R&D activities along with the new design concept model would be a sure draw for Tech lovers. In addition, Honda is all set to unveil all new scooter.

Honda’s Brand Ambassador Akshay Kumar will also be present presence. For kids and their parents Honda brings the favorite animation superstar ‘Chhota Bheem’ joining them for promoting road safety and awareness in a fun way at the venue. 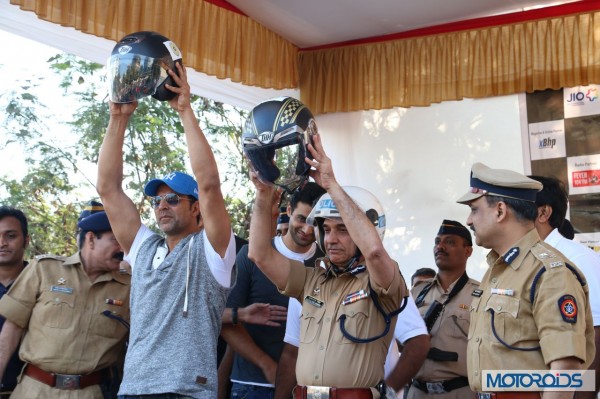