The Honda Mobilio launch will take place on the 23rd of this month. It is a Multi-Purpose Vehicle based on the Brio hatchback. 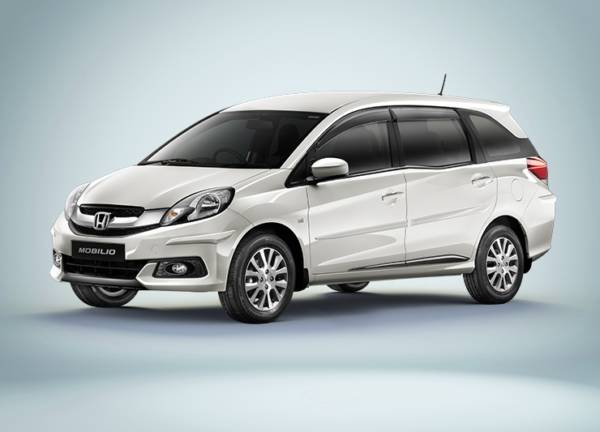 Honda Mobilio is based on the Brio hatchback. Apart from sharing the platform with the Brio, the Mobilio also shares several components with the Amaze and the City sedans. These components range from parts used in the interiors to shared powertrain options. The Mobilio MPV will be offered with both petrol and diesel options. The petrol variant will be powered by the 1.5 Liter i-VTEC powerplant, also used on the Honda City. It will produce a peak power of 119 PS and a peak torque of 145 Nm. Transmission options will include a 5-Speed manual gearbox, as well as a 5-Speed automatic gearbox.

On the diesel front, the Mobilio will possess the highly acclaimed 1.5 Liter i-DTEC engine used on the Honda Amaze ( Also on the City Diesel ). It will churn out a peak power of 100 PS and a peak torque of 200 Nm, paired to a 5-Speed manual gearbox. 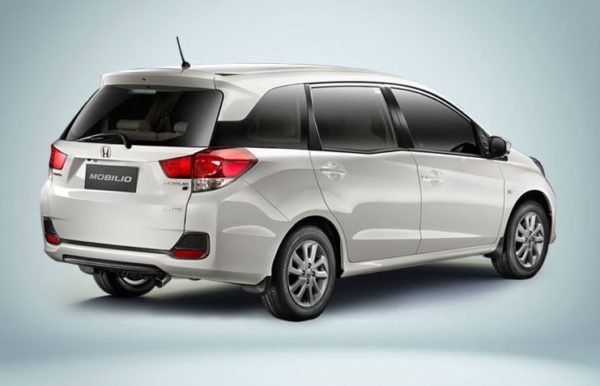 The Honda Mobilio launch is expected to send a few shivers down the spines of a few competiting models. The likes include Toyota Innova, Maruti-Suzuki Ertiga and the Mahindra Xylo. The Honda Mobilio promises roomier interiors as well as better features compared to the others prowling the market. The engines used on the Honda Mobilio will be more fuel-efficient than those of rivals. Features list will include the following :

We are eagerly waiting for the Honda Mobilio launch. Prices are expected to begin from around 6.50 lakhs INR for the base petrol variant.