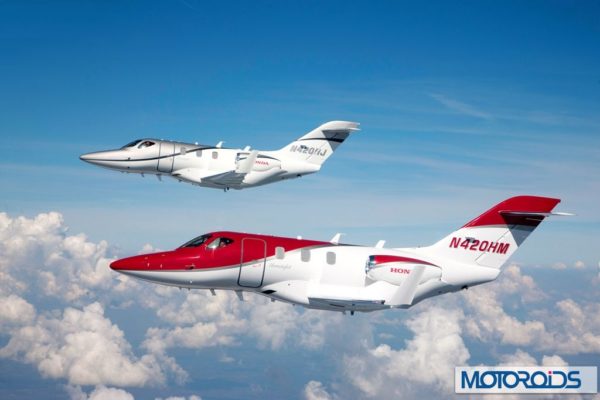 Nose-to-tail FAA review during this final testing phase will pave the way for HondaJet type certification and first customer deliveries to HondaJet customers. 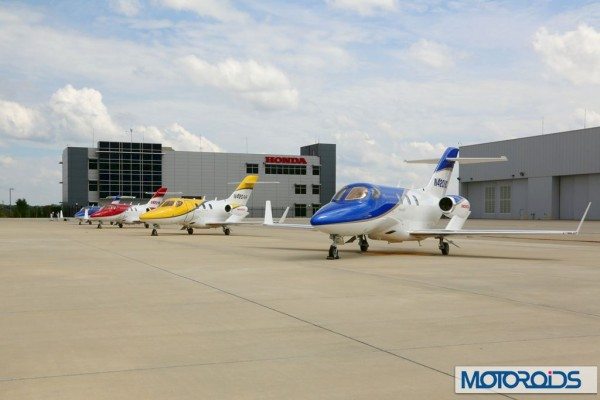 The Honda HA-420 HondaJet is the first general aviation aircraft developed by the Honda Aircraft Company. It has a range of 2,185 km and a top speed of 778 km/h. The jet which took its first flight in 2003, is claimed to be ‘the most advanced jet in its class’ by Honda. It’s also claimed to be by far the most fuel efficient, and yet the fastest compact jet. It can also travel at the highest altitude in its class at 43,000 feet. Powered by the GE Honda HF120 powerplant, the jet’s cost was estimated at Rs 25 crore per unit in the year 2006.

“Achieving FAA Type Inspection Authorisation is a tremendous milestone for the HondaJet and a significant step toward type certification,” said Michimasa Fujino, president and CEO of Honda Aircraft Company. “We have successfully demonstrated through ground and flight testing that the HondaJet will meet certification requirements. We are now ready to begin the final stage of certification flight testing with FAA pilot participation.”

The Honda Aircraft customer service facility is located in Greensboro, N.C. The FAA Part 145 certification will initially enable this facility to perform component-level repairs and will then expand in 2014 to include heavy aircraft maintenance and major repair services to complement the HondaJet dealer network. 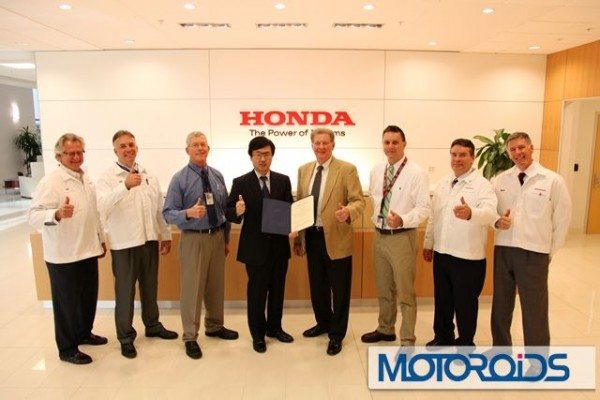