Home Honda Honda India to Soon Discontinue Accord. 2013 Accord Not Coming to India 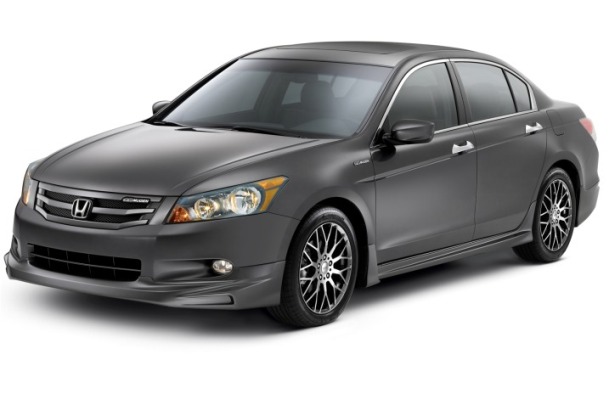 We reported in detail when it emerged that Honda India has no immediate plans to launch the updated Civic in Indian car market and will soon axe the production of slow selling current gen of Civic. Back then, we had told our readers that all of it is owing to Honda India having no oil burner to plonk in the sedan. It may be noted that Indian car market has seen a shift in demand from petrol to diesel engined cars and going by the ever increasing petrol prices, the situation looks all set to become worse.

Now, rumours have started doing rounds that the Indian wing of popular Japanese carmaker will soon stop selling the Accord entry level luxury sedan. Also, The recently unveiled 2013 Accord might not make it our market anytime soon and again, lack of a diesel motor is the culprit here. Akin to the Civic, the monthly sales of Accord have been dismal since sometime now and the carmaker could sell only 39 units of the Accord last month.

Honda does have a diesel motor for Accord in the European market but the manufacturer feels that the lower quality of diesel in India is not suitable for the 2.2 Liter i-DTEC engine. It is being felt that Honda wishes to concentrate more on small cars for Indian market bur more on that later.