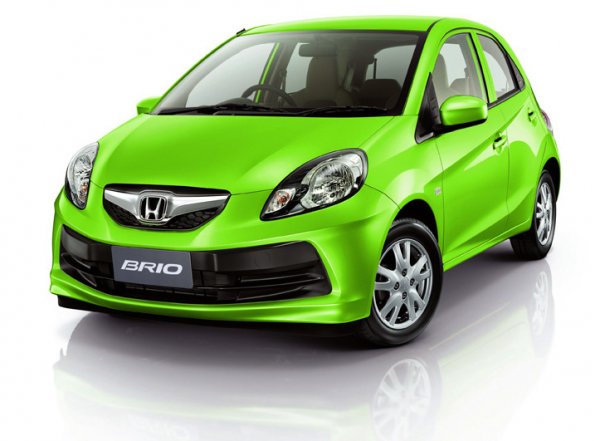 Very recently, we reported that Honda India might soon discontinue selling the Accord entry level luxury sedan in Indian car market. It may be noted that the carmaker also plans to pull the plug on the Civic brand and all this is courtesy dismal sales of these ‘once-popular’ cars. The Indian car market has recently seen a shift from petrol to diesel vehicles and carmakers like Honda, which do not have an oil burner to plonk into their cars, are facing a major hurdle. As we have been expecting, it has emerged that the Japanese auto major has started focussing more on development of diesel engines and small compact cars for Indian market. Indian market is still in its developing phase and the hatchback segment is where the major chunk of pie is.

We have been eagerly waiting for the launch of Brio diesel in our car market and we believe that the Brio D will be the biggest launch from Honda India. The Brio diesel, upon its introduction, will compete with the likes of the Ford Figo and Beat diesel – essentially small hatchbacks, comprising the entry level diesel car segment. You can expect the Brio diesel range to start from Rs 5.0 lakh and go all the way up to 6.5 lakh ex-showroom.

“We are aware of the petrol price increase in India but we consider that as a sign of growth in the Indian market… definitely we are currently developing diesel engine cars,” said Honda R&D Co (Automobile R&D Center) Managing Officer, Chief Officer (Development Operations) Yasuhisa Arai. Also, withdrawing the Accord and the Civic from Indian car market means that Honda India has shifted its focus to small cars for our country.