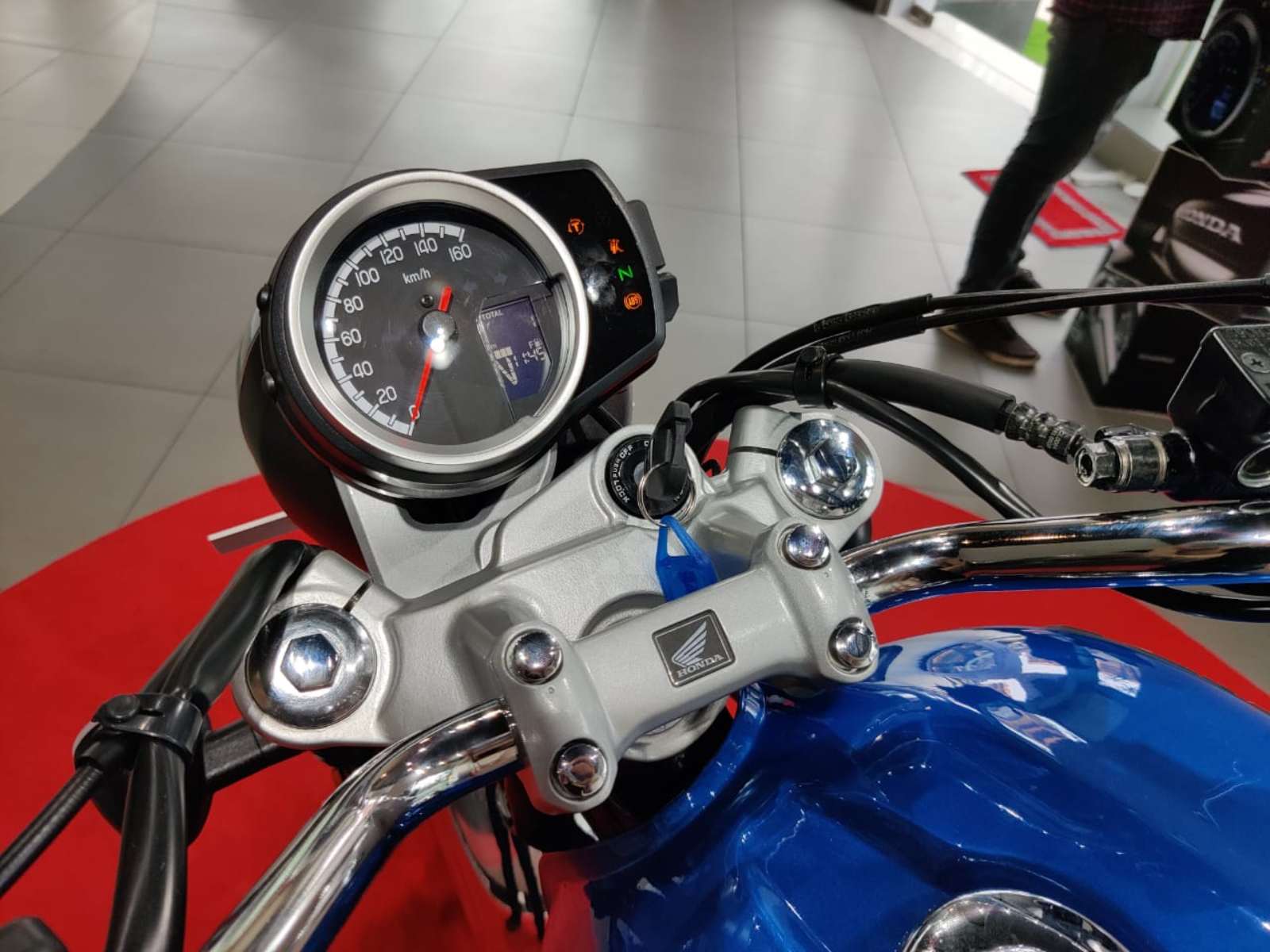 The H’ness CB 350 has done well for the company so far with a large fan base. Honda also followed it up with the CB 350 RS which is basically a sportier and funkier version of the retro-styled H’ness. Honda is also known to update it regularly the bike and more recently, Honda planned to bring in new colors as well. Now, the Honda Smartphone Voice Command (HSVC) system in the H’ness CB 350 is compatible with IOS devices. Earlier, this system was compatible only with Android devices. The feature is available only in the DLX Pro and Anniversary variants. 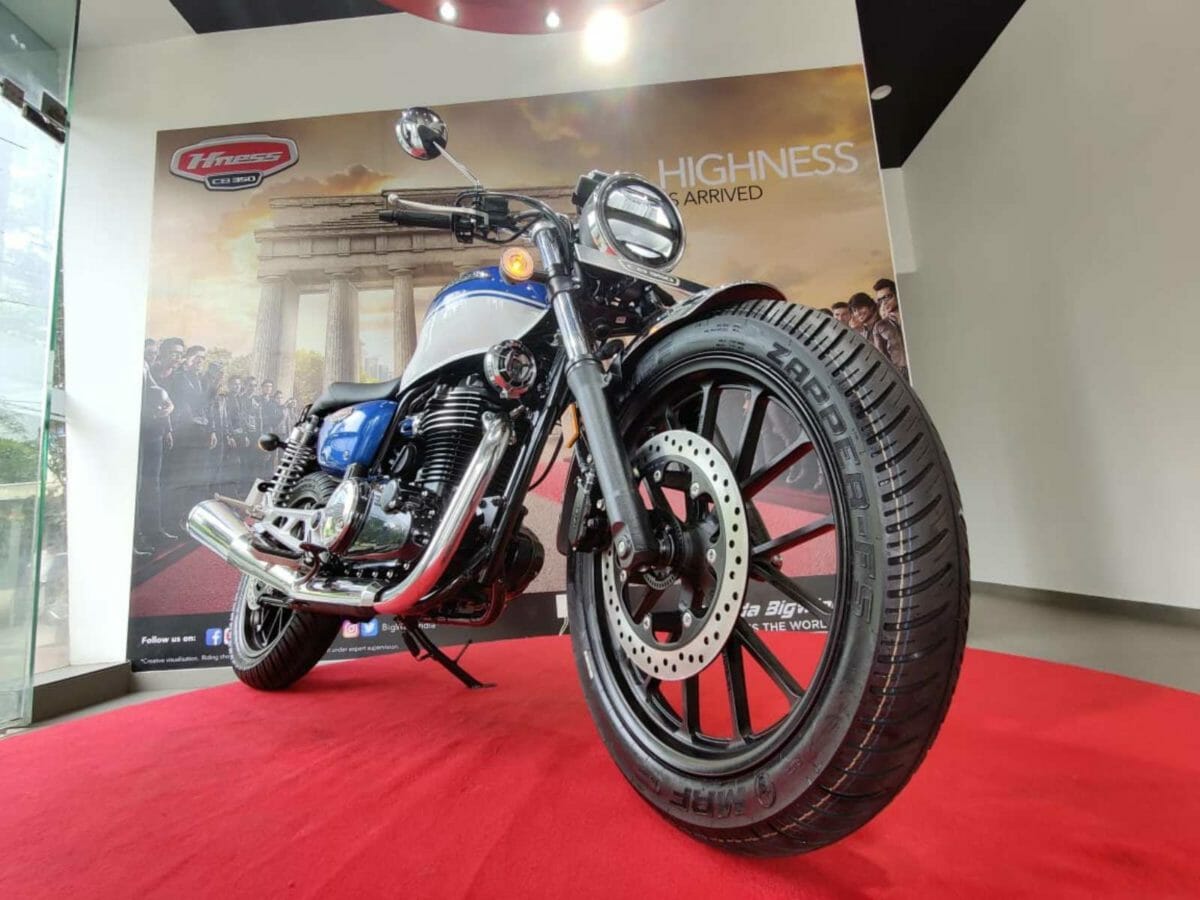 As far as looks go, it does look like a proper retro cruiser. Honda has gone all retro when it comes to its styling but this thing doesn’t belong to the ’80s as it features some modern design bits as well. Honda has included a round LED headlamp set up with the package. The Pro version is available in dual-tone paint options, a two-unit horn, and Honda Smartphone Voice Control System. 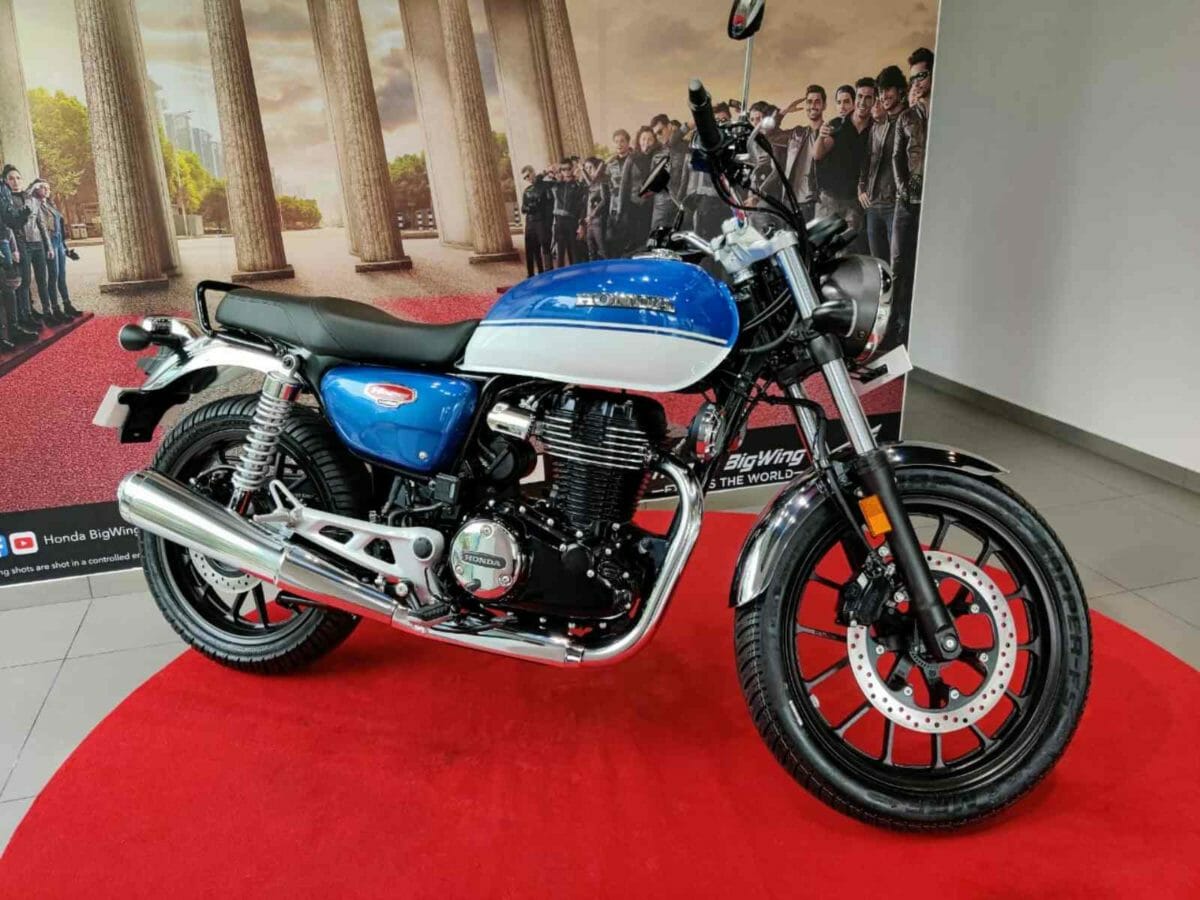 The motorcycle was developed over a period of two years where the Honda India team was in the lead. The bike is made in India and manufacturing is 90% localized. The CB350 is powered by a 348cc air-cooled single that churns out 21bhp and 30Nm. The long-stroke engine features a balancer to keep vibrations in check. Honda has particularly focused on its acoustics and that is pretty evident because the H’ness CB350 does sound like a proper thumper. 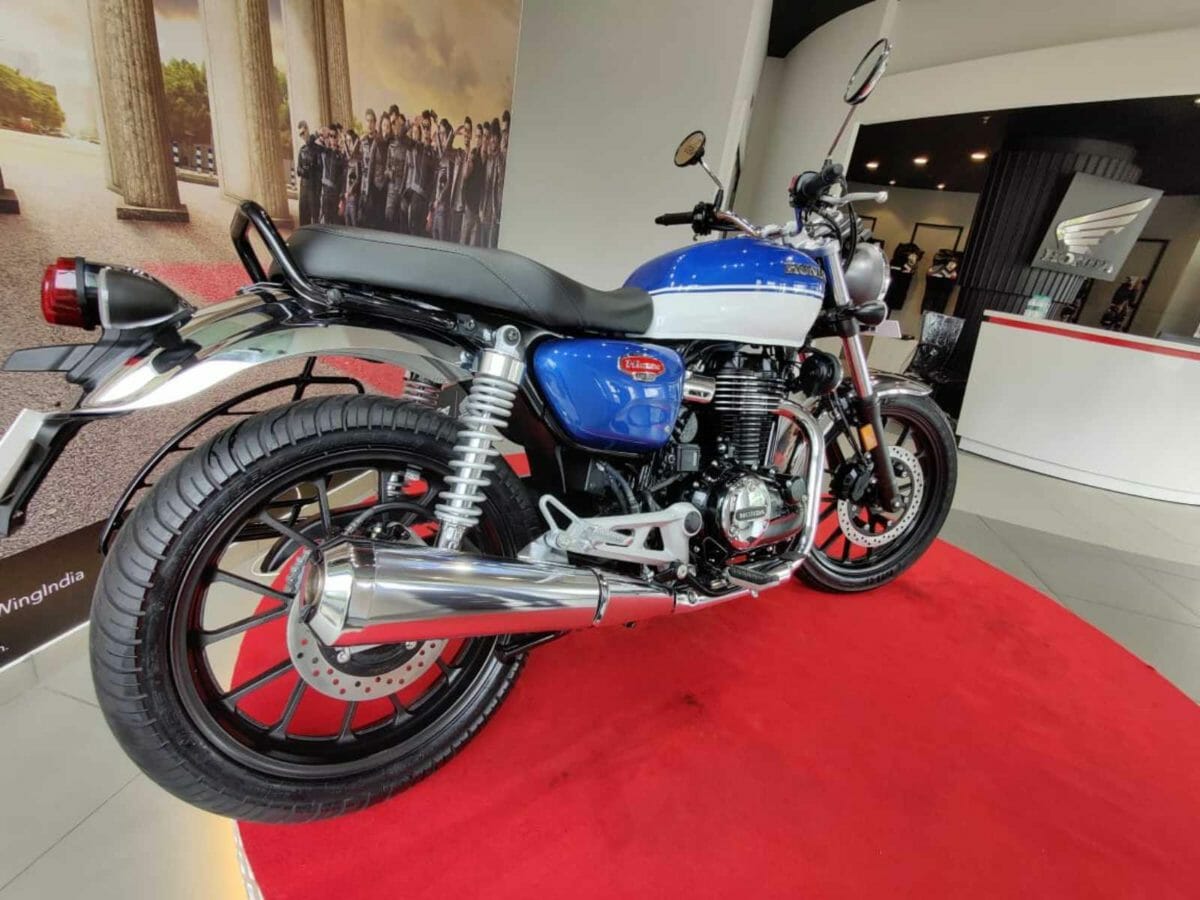 Its 5-speed gearbox is assisted by a segment-first slipper clutch which will make the gear shifts smoother while reducing clutch lever operation load ensuring less fatigue. This new motor rests in a split half-duplex frame that is suspended by a chunky telescopic fork and twin shocks. It tips the scale at 181 kg. Anchoring the motorcycle is a large 310mm disc brake up front and 240mm rear disc providing adequate braking performance which is further assisted by dual-channel ABS. 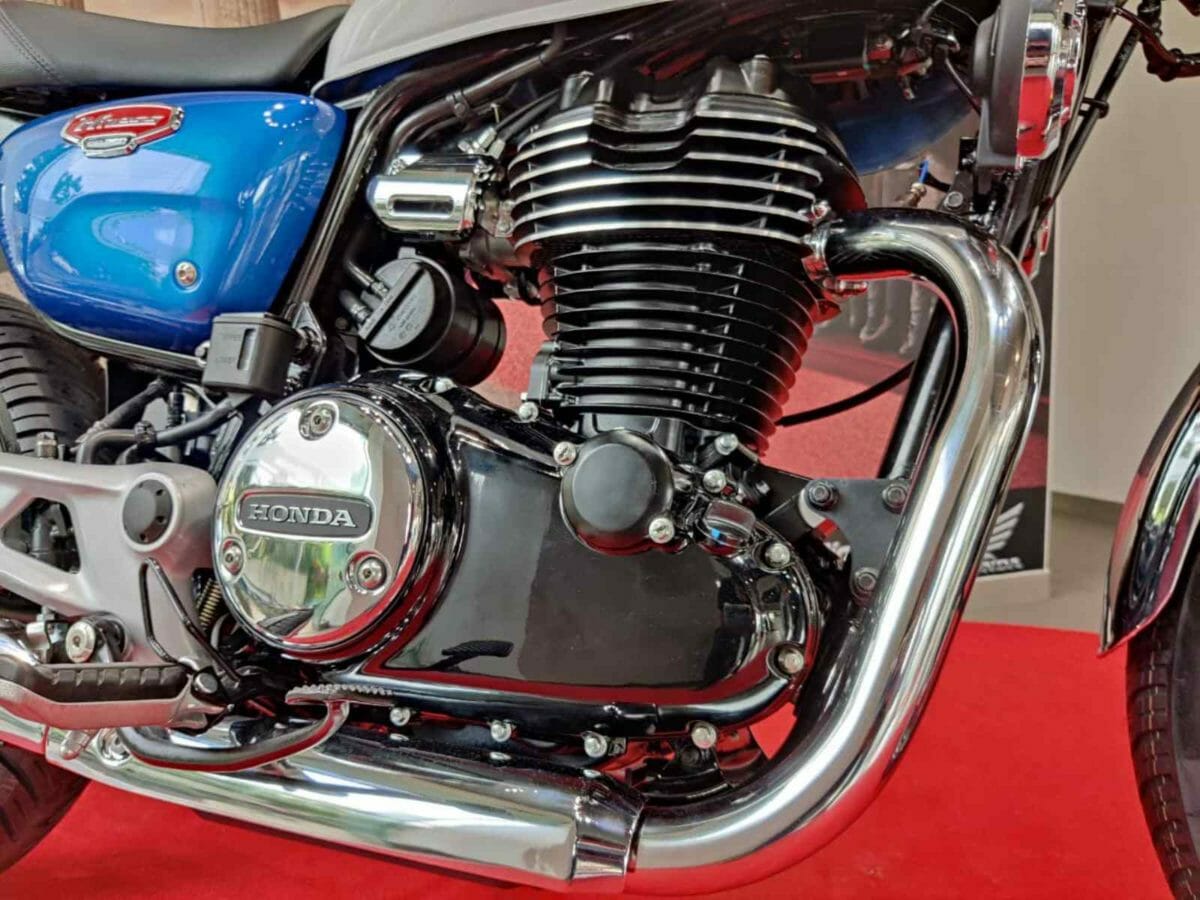 The Honda Highness cruiser bike also comes with Honda Selectable Torque Control. It helps in maintaining rear-wheel traction by detecting the difference between front and rear wheel speeds, calculating the slip ratio, and further controlling engine torque via fuel injection. Its ground clearance stands at 166mm which will see the CB350 deal with the bumps without any hassle. It can hold 15-liters of fuel.