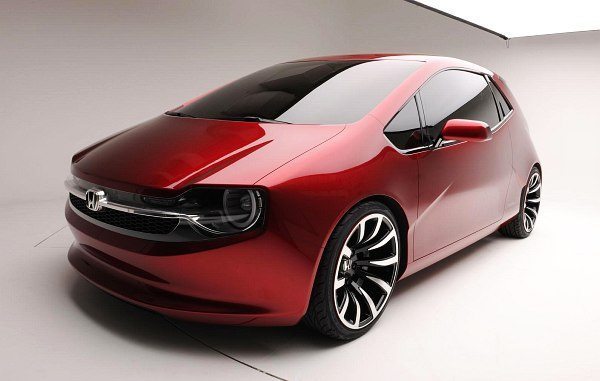 Honda has showcased a new concept car at the ongoing Montreal Auto Show that is being held in Canada.

While the Montreal Auto Show has been overshadowed by the Detroit Auto Show, the new concept from Honda has caught our attention. Christened as the Honda Gear, the concept takes inspiration from fixed-gear bicycles and the Gear might be a sneak peak at the next generation Fit/Jazz?

Honda feels that the Gear concept targets the urban youth and the manufacturer describes its new concept car as ‘simple and utilitarian.’ The Gear, however, offers many customization options.

With the Gear, Honda has planned to come up with a subcompact car that is not just practical but fun and zippy too. The production spec Gear will also be among the more affordable cars in its segment and will offer a range of engines.

The design details on the Gear Concept include a translucent rear hatch, hidden door handles and a rear diffuser. 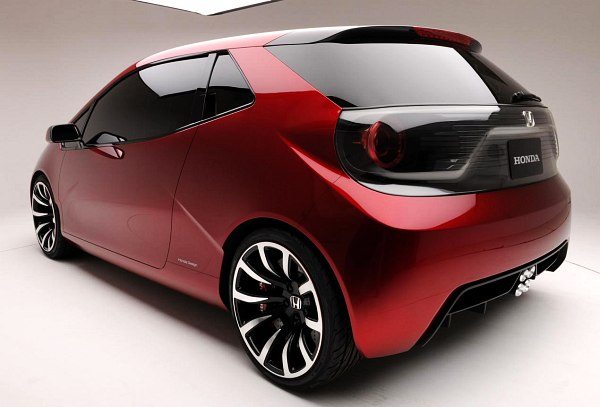