While Honda Cars India is prepping itself to launch the Mobilio next week, a report says that the company is also working to dampen the NVH levels of the 1.5 liter iDTEC motor which currently powers the Amaze and City. The same engine will also power the Honda Mobilio. 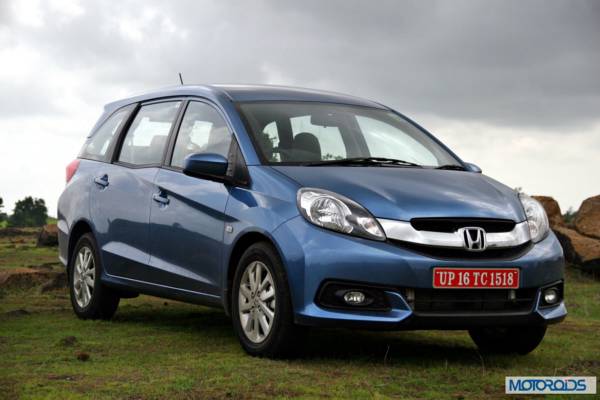 This 1.5 liter iDTEC block churns out 100 PS of max power and delivers outstanding fuel efficiency figure of 25+ kmpl for the City and Amaze. For the Mobilio, the engine is said to return 24.2 kmpl making it the most fuel efficient MPV when it goes on sale next week. Many Amaze and City owners did not like the loud engine noise which intrudes the cabin to a fair bit due to lesser sound deadening used in both the cars. 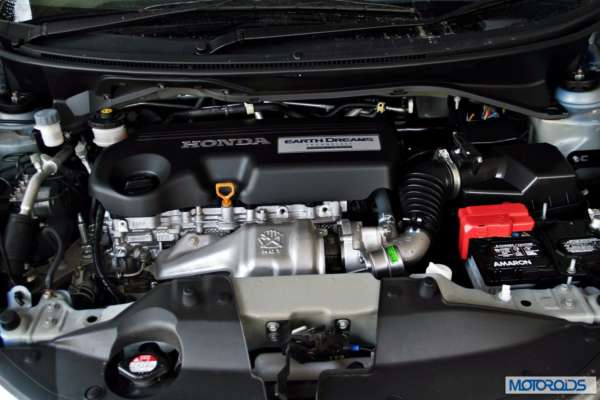 According to the report, Honda India engineers have realised the fact and have admitted off-the-record that they had underestimated the sense of Indian consumers as far as their sense of diesel engines go and their engines have turned out to be noiser than expected by the Indian consumer. 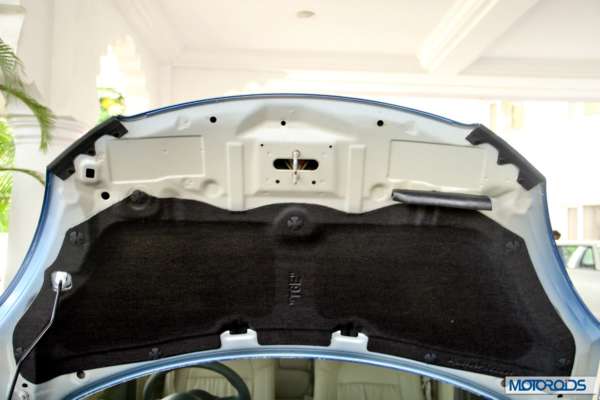 Now, Honda has already begun work to fix this issue by adding more sound deadening material and by changing injection timing in its 1.5-litre all-aluminium motor. With these measures hence engine noise has reduced in the City sedan when compared to the Amaze and is expected to be even lesser on the upcoming Mobilio and the Jazz.

Honda will also fix the engine noise issue on the Amaze sedan but this won’t happen soon. The report also says that Honda Amaze facelift will come in sometime next year with reduced engine noise.