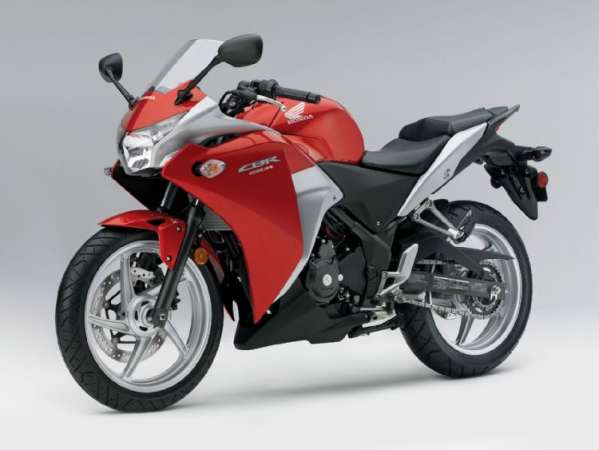 Although the bookings for the long awaited Honda CBR250R were on for a very long time, the official prices were not announced by HMSI. Now Honda have officially launched the bike in the country have put an end to all the speculation about its pricing by announcing the official numbers.

More than 2000 enthusiasts have already booked the bike by making advance payments, without even knowing the final price (which was speculated to be 1.5 and 1.8 lakh for non-ABS and ABS version respectively, ex-showroom). Honda has not disappointed its fans, by pricing the highly anticipated bike at a price lower than expected.

The non-ABS CBR250R has been priced at a very aggressive Rs 1.43 Lakhs while the ABS version is priced at Rs 1.68 Lakhs. Both these prices are Ex-Delhi.

The CBR 250R is by far the best performance bike in its category and at its price point. Highlights include a DOHC, four valve, liquid cooled, fuel injected engine with 25 Bhp, 6-speed transmission, a 0-100 sprint time of close to 7 seconds and a top speed of 160km/h. If you want more from 1.5 lakh rupees, you should probably migrate to Somalia, where you get everything for free as long as you are able to loot it. The bike is available in three colours – red, black and silver.