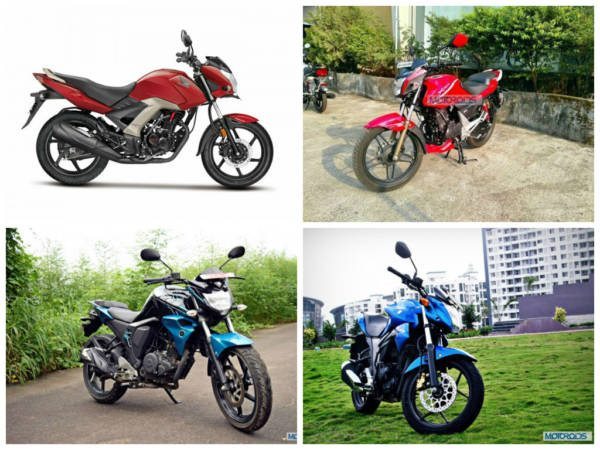 The Honda CB Unicorn has been one of the most successful products from the Japanese two-wheeler major. Although the design did not receive any major overhauls, the company still managed to sell heavy number of units in the Indian market. However, for 2015, Honda decided to give the CB Unicorn a complete makeover. The result is the more powerful and technologically advanced Honda CB Unicorn 160. But is it ready for the competition? 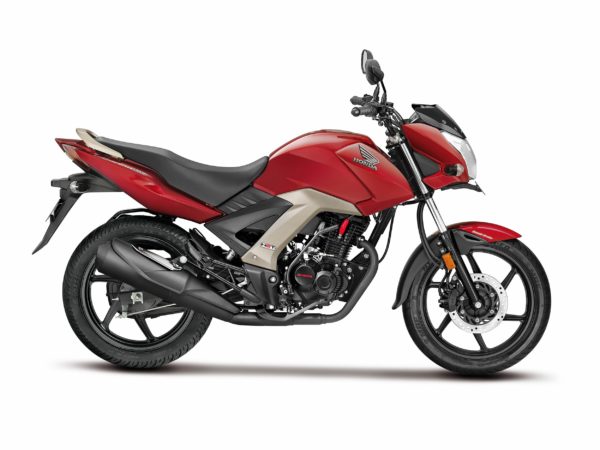 With the arrival of the new generation Honda CB Unicorn 160, the competition in the commuter segment has gone up several notches. So which motorcycle, in the commuter segment, should you opt for? We compare the technical specifications and features of the top commuter motorcycles that are available in the Indian two-wheeler market to help you decide which product to buy in the coming year.

In terms of design, the four motorcycles have their own unique styling. But the Suzuki Gixxer 155, according to us, draws maximum attention. But despite the modern day motorcycle look and radical design, the Suzuki Gixxer 155 misses out on split seat. The Hero CBZ Xtreme Sport, on the other hand, continues with the analogue-cum-digital instrument cluster while the other three motorcycles benefit from an all-digital display. 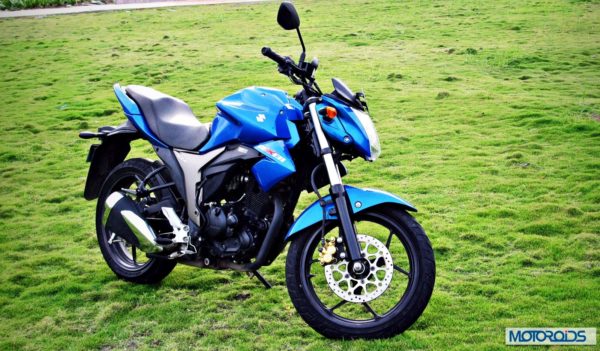 The newly launched Honda CB Unicorn 160, despite having the largest cubic capacity, has the third most powerful engine at 14.7PS. The motorcycle is outpaced by Suzuki Gixxer 155’s 14.8PS powermill, not by a great margin though. But it’s the Hero Xtreme Sport that tops the chart with 15.4 PS of power. The fuel-injected Yamaha FZ-S Version 2.0 comes last with 13.1 PS. Honda CB Unicorn 160, with its 14.6Nm, wins in the torque figures segment with Suzuki Gixxer closing in at 14 Nm. The most powerful motorcycle, Hero Xtreme Sport, shares the third spot with Yamaha FZ-S Version 2.0 with 12.8Nm of torque output figures. 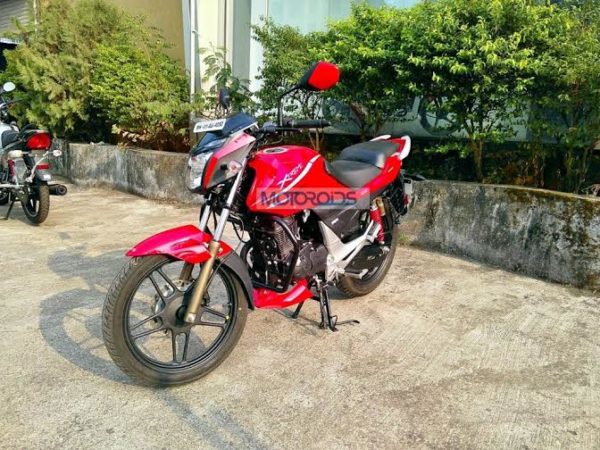 The Hero Xtreme Sport is the only motorcycle among the four that comes with an optional rear disc brake. The rest three receive a conventional drum brake at the rear wheel. The new CB Unicorn 160, however, benefits from Honda’s trademark Combi Braking System. 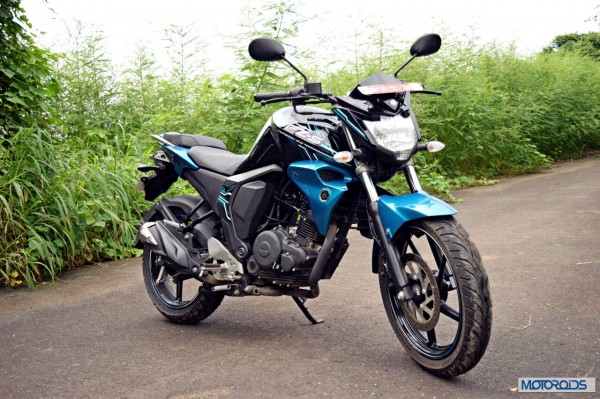 Coming to the pricing, which is the most crucial part in this segment, the Hero Xtreme Sport, with the most powerful engine among the three, is the lowest priced motorcycle. The new Honda CB Unicorn comes in a close second with Suzuki Gixxer coming in at the third spot. The Yamaha FZ-S Version 2.0 is priced at a premium and hence is the most expensive motorcycle among the four.

So, after going through all the technical specifications and details, which motorcycle would you like to bring home? Do let us know your thoughts and opinions through comments below.