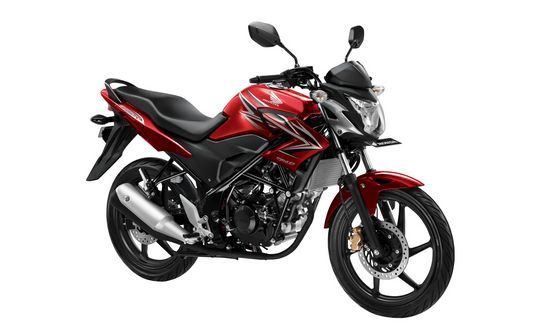 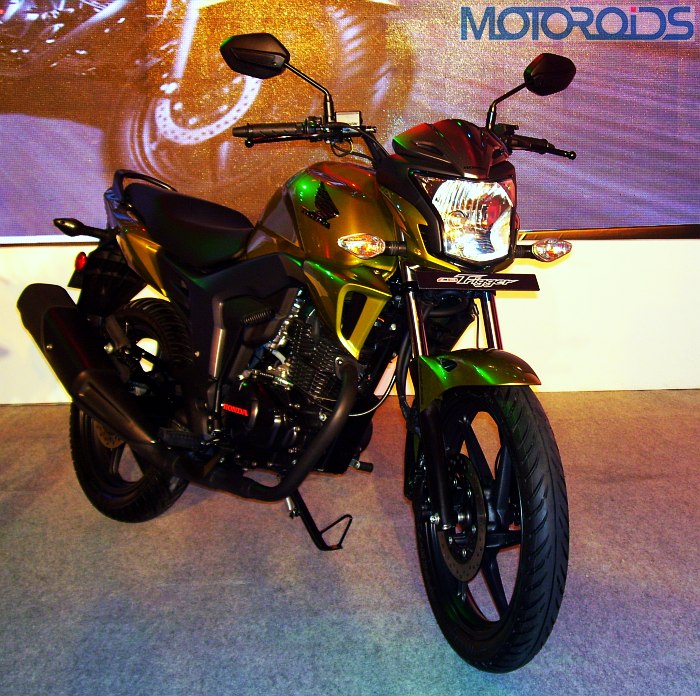 Honda Motorcycle and Scooter India (HMSI) has officially discontinued the CB Trigger from the Indian market, after merely 2 years of service. The motorcycle has been axed in the face of sluggish sales, just like its ill-fated brother – the CB Dazzler. According to ET Auto, HMSI sold merely 8,000 units of CB Trigger in the domestic market, in the bygone quarter of April to June. Cumulative sales figures are estimated to be around 2.25 to 2.5 lakh units since the Trigger was launched in May 2013.

However, Honda has a trick lined up its sleeve, in the form of the promising CB Hornet 160R, which was showcased at the Honda RevFest yesterday.  The BS IV ready CB Hornet will be launched around the festive season. HMSI has no plans to launch an immediate successor to the CB Trigger in India, but will continue to export it to some markets where BS III norms exist. (The BS IV norms are likely to be implemented in April of 2016).