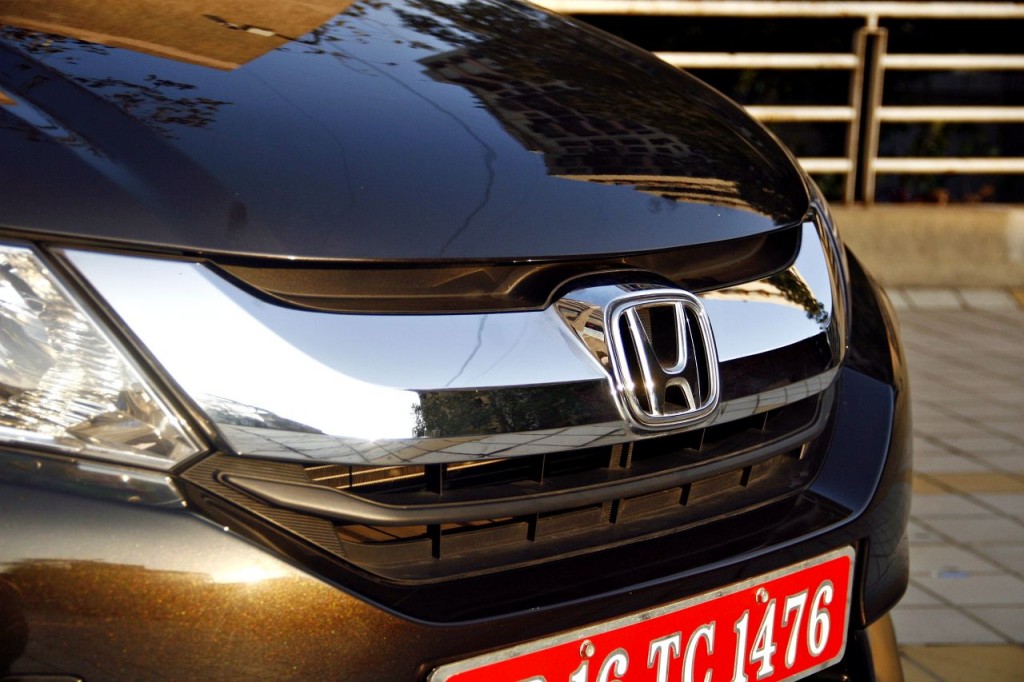 The exercise will cover:

In India itself, a total of 10,85,064 vehicles have been recalled by various companies ever since the Takata controversy started.