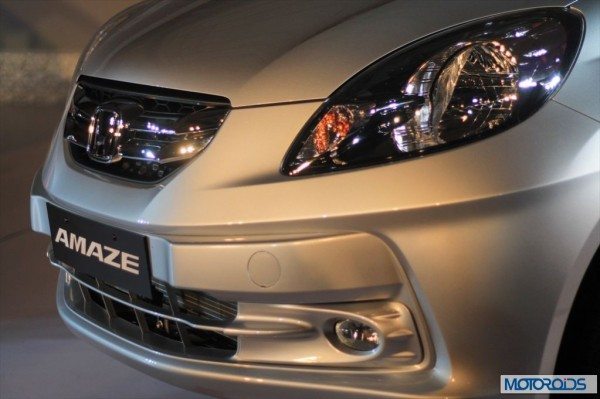 The Amaze sedan isn’t the only new body variant that the Brio hatchback has given birth to. Also in pipeline is a Brio based MPV that is being developed for markets like that of Thailand, Indonesia and India.

The Brio based MPV is being developed by PT Honda Prospect Motor, the Indonesian subsidiary of Honda. It has now emerged that Honda has decided to quicken the development of the Brio MPV and has sent its experts from Japan to Indonesia.

It is being said that Masanori Hashimoto, who played a key role in the development of the Earth Dreams diesel technology, has been now asked to head the R&D operations in Indonesia.

It has been a well known fact that the Honda Brio MPV is scheduled to make its global debut in April 2014. However, thank to the carmaker’s recent decision to increase the pace of development, the Brio MPV has good chances of arriving ahead of the schedule. The same has been confirmed by Mr. Jonfis Fandy, director of marketing and service at Honda Prospect Motor.

The Honda Brio MPV will battle it out against the Toyota Avanza, Daihatsu Xenia and Suzuki Ertiga i the Indonesian car market. The upcoming car will also be launched in India, where it will challenge the high selling Maruti Suzuki Eritga and the recently launched Nissan Evalia.

The Brio MPV will seat seven and will share its engines with the Amaze sedan. This means that the 1.5-litre Earth Dreams diesel engine, which has class leading power and fuel efficiency figures, will find a home under the hood of the Brio MPV.

It will be interesting to see if the upcoming MPV from Honda would be potent enough to outsell the very popular Ertiga.