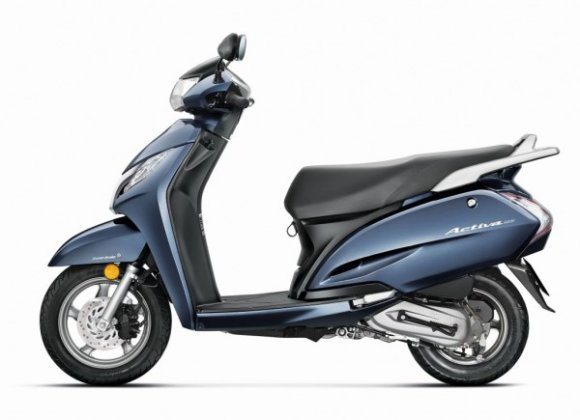 It was way back the late 90s, when the first gen Honda Activa was launched in India and it became solely responsible for bringing back the Indian scooter market from the brink of extinction. Not just that, it also paved way for other Honda bikes in India, along with spearheading the revitalization of automatic scooters in India, a segment once ruled by the Kinetic Honda DX.

The first gen Honda Activa got a couple of facelifts, which basically involved nothing more than introduction of new graphics. However, HMSI continued to laugh its way to the bank and on the sales charts, the automatic scooter continued to be just invincible! Later, in the first decade of new millenium, the Activa got an all new model, which boasted of completely new styling and a more powerful, bigger, 110cc engine. Recently, HMSI bestowed the Activa with its Honda Eco Technology (HET). Also, the Activa got a new ‘i variant’, aimed at entry level scooter segment. However, HMSI realizes that rivaling bike makers have had working overtime on their Activa adversaries and the need of hour is an all new Activa variant, that would give the bike maker a clear advantage over the increased competition in the automatic scooter segment.

This is exactly where the Activa 125 steps in and the upcoming scooter would soon become the flagship automatic scooter in the bike maker’s product portfolio for India. Here we’ve come up with a ‘First Look Review’ for the Honda Activa 125, all in a bid to give you all the details about the soon to be launched model. 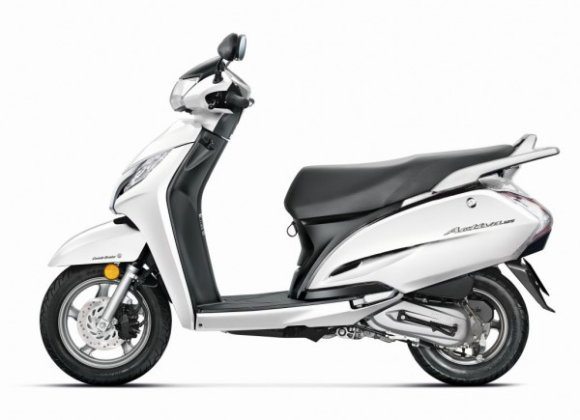 While Honda Motorcycles and Scooters India is yet to announce Honda Activa 125 price in India, there are good chances that the same would be pegged around the INR 58,000 mark. At this price point, the Activa 125 will command a slight premium over its immediate rival, the dated but hugely capable Suzuki Access 125.

The new Honda Activa 125 is powered by a 125cc, single cylinder, four stroke engine that has a max power of 8.6bhp at 6500 rpm and peak torque of 10.12 Nm at 5500 rpm. The engine comes mated to a V-Matic CVT transmission. Suspension duties on Activa0 125 are courtesy telescoping forks up front and spring loaded hydraulic type shock absorbers at the rear. At front you will find 190mm disc brake, while the rear conventional 135mm drum brakes. It is expected that the scooter will boast of a real world fuel mileage of 48 kmpl.

The Activa 125 will boast of features such as a new digital speedometer and five-spoke alloys. The new scooter will go on sale in four colors– Midnight Blue Metallic, Black, Peal Sunbeam White and Sword Silver Metallic.

What do you feel about the upcoming Honda Activa 125? Do you think the 125cc variant will be as successful as the original model? Do share your views with us by penning them down in the comments section below.