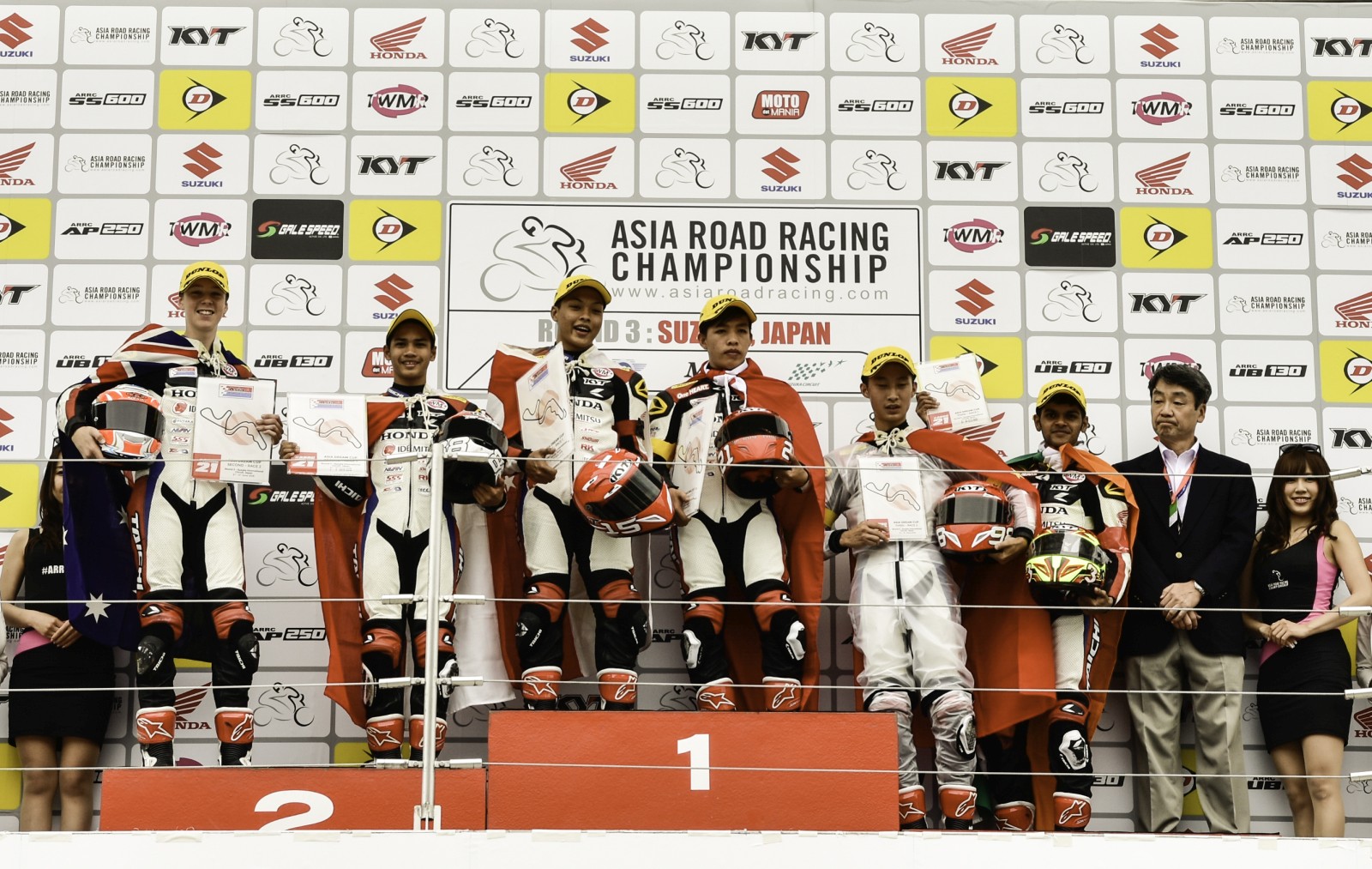 Honda’s Hari Krishnan became the first Indian to clock two-consecutive podium finishes at the Asia Dream Cup during Round 3 of FIM Asia Road Racing Championship at Suzuka International Circuit, Japan. Nurtured by Honda 2Wheelers and Ten 10 Racing academy, Hari Krishnan made his international racing debut last season and is already getting noticed as a strong competitor from India. Having finished 2nd in the previous Round Two in Thailand, the 22 year old from Chennai bagged the third position in the Asia Dream Cup Endurance race on Sunday to mark yet another triumphant outing of his fledgling international racing career. Hari celebrated his third-place finish (clocking Timing – 2:01’27:830) by bringing the Indian flag with him to the podium. 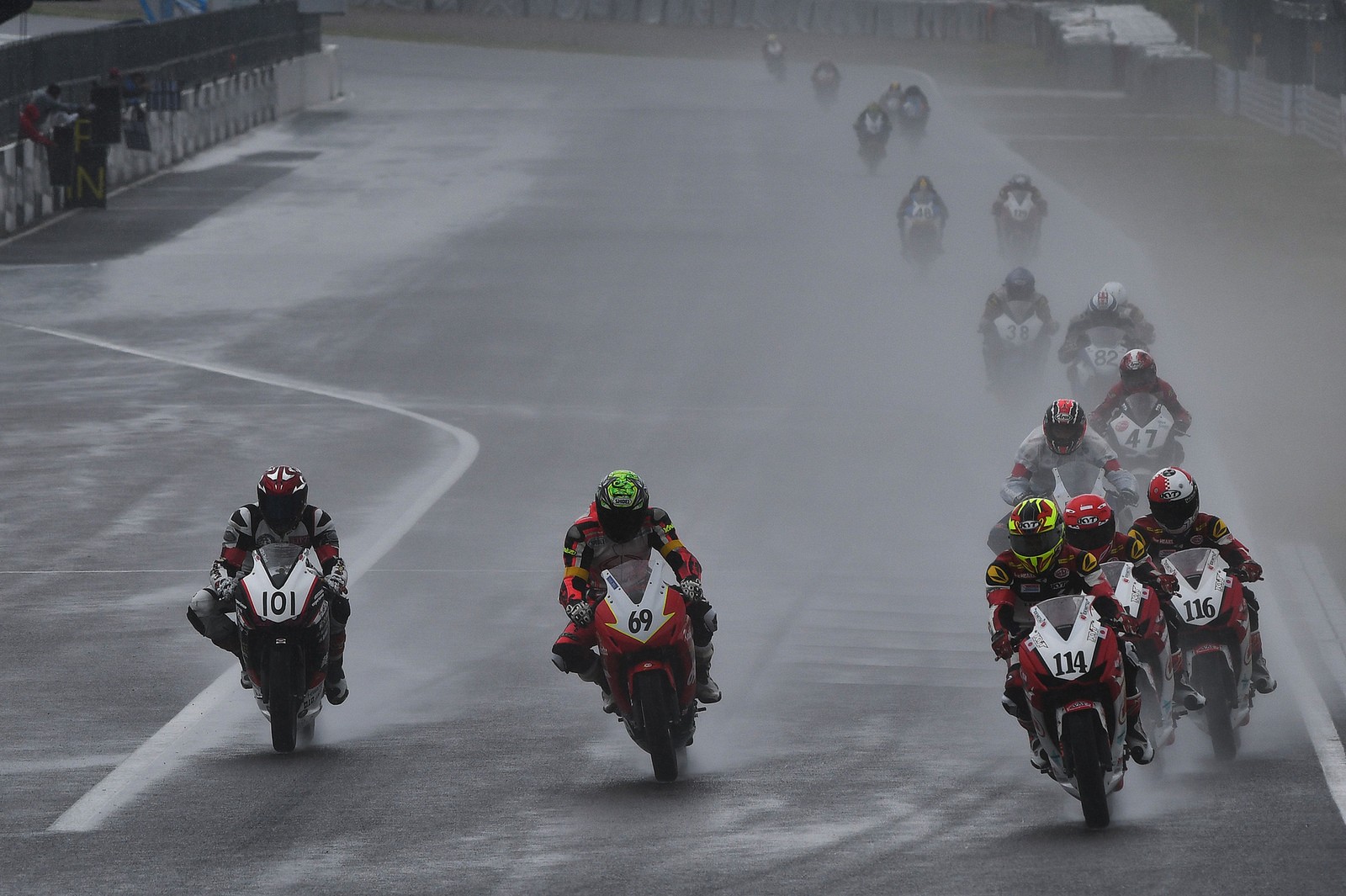 Sharing his race experience after returning to Indian soil, Honda sponsored Ten 10 Racing team racer Hari Krishnan said, “Right back from my B.Tech days, I was always fascinated by the sound and feel of motorcycles. My racing journey began in 2012 when I first enrolled in the Honda CB Twister novice category of Honda One Make Race. I improved my skills intensive training in Honda Ten 10 racing academy and won Group D (165cc) championship in 2014. My big break came when Honda sponsored me for the Asia Dream Cup in 2015. It’s a completely different and fiercely competitive experience. I want to make racing my career and after the first international experience last year, the double podiums this year are a validation of my efforts.”