Hero MotoCorp’s Four Wheelers will soon make their way into markets, says a report by Financial Express. Pawan Munjal, MD and CEO of Hero MotoCorp, has himself stated that one of the long term visions of the company is to set foot in the arena of four-wheelers and CVs. 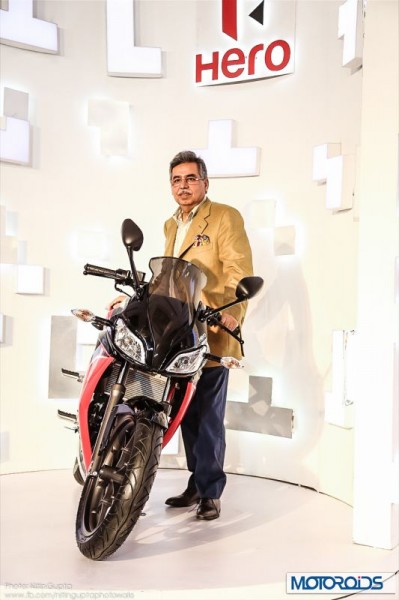 After proving naysayers and critics wrong with a stellar performance post the Honda-split, Hero MotoCorp has set its sights higher. In an exclusive téte-a-téte with Financial Express, Mr. Munjal shared some of the future plans for the country’s largest two-wheeler maker. He admitted that there were a lot of challenges after Honda parted ways, but they have been successful in weathering the storm.

When the JV was still in force, one of the clauses prevented Hero MotoCorp from setting foot in those markets where Honda had a presence. Hence, the only international market in the radar of Hero MotoCorp was Colombia. Soon after the split, Hero MotoCorp has began spreading its wings in Central America. Peru and Equador have been conquered, and sights have been set on Brazil and Argentina as well. Apart from that, Hero MotoCorp has made inroads into the African continent as well. 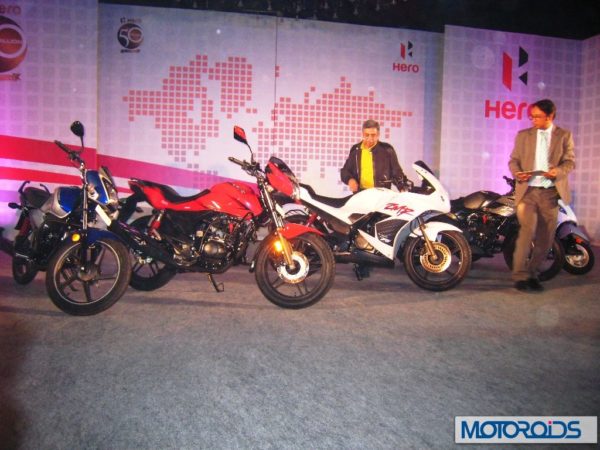 The next stage will involve work on four wheelers and commercial vehicles. Mr. Munjal has stated that this could take some time as products are complicated to develop and the market is cut-throat. However, they will eventually get there, said Mr. Munjal. The news of Hero MotoCorp’s Four Wheelers becoming a reality in the future is definitely a good one for the Indian automotive industry. The world has been witness to a few companies that produce both two as well as four wheelers successfully. BMW, Honda and Suzuki are a few examples.