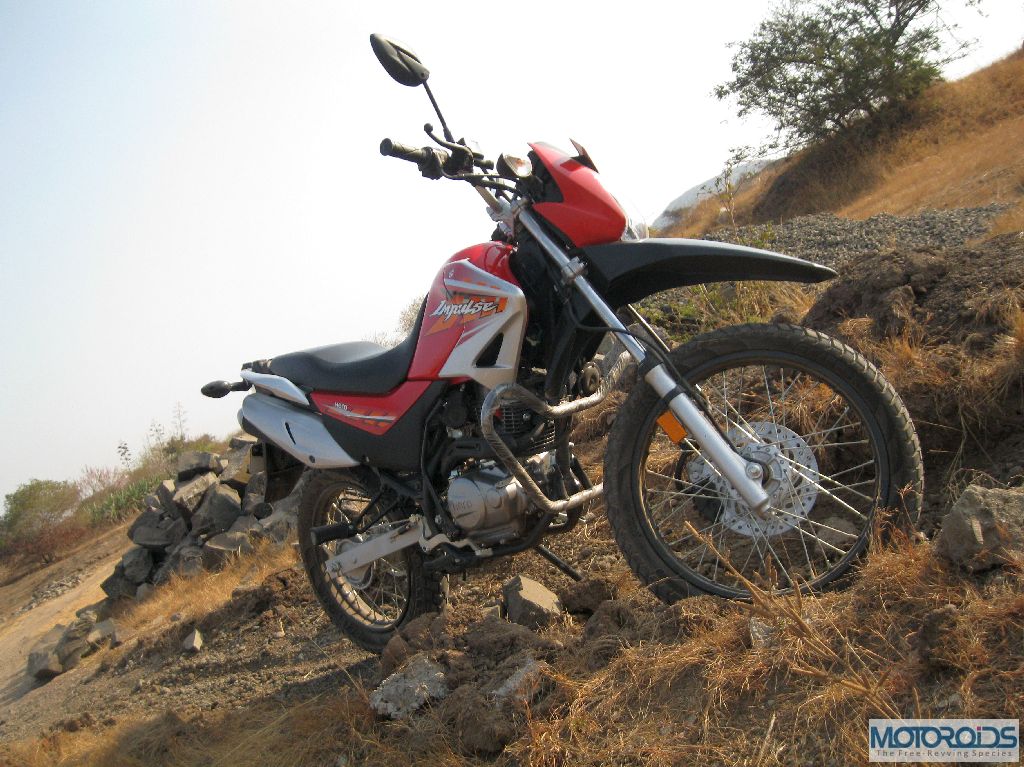 After having a dream run of sorts, Indian bike maker Hero and popular Japanese two wheeler manufacturer Honda decided to part ways sometime back. The much publicized split saw the Indian partner getting to use Honda bike platforms and technology for a few years as alimony. The Impulse became the first motorcycle to roll out of the Hero Motocorp stable after the break up with Honda. It’s a little known fact in the country that the Impulse is actually heavily based on the Honda NXR150 Bros. Hero also came up with Maestro automatic scooter and the Ignitor executive commuter bike earlier this year. While the Maestro is essentially a Honda Activa in a stylish set of clothes, the Ignitor is almost a Honda Stunner but with a slightly different front fairing.

Now, it has emerged that Hero Motocorp might discontinue selling the above bikes to prevent paying royalty to Honda Motor Corporation, Japan. Hero Motocorp has also signed an agreement with a new European technology partner whose name hasn’t been yet announced by the bike maker. However, the company did say that its new partner is an expert in Internal Combustion engines, hybrid and electric vehicle.

Pawan Munjal, MD & CEO of Hero Motocorp said “We are already working with our alliance partners for a new on/off bike. This could be similar to or much better than Impulse. All models before Impulse will stay. Royalty payouts for them will end in 2014. The new partner that we have tied up with will help us in aligning to new emission norms that come in from 2015.”

“With AVL, we will work on engines while EBR will be used for developing certain kinds of bikes and other products like hybrid scooter. We are just getting to know each other and seeing what we can get from these companies. As we move along, we may purchase a stake in them, beginning with a minority stake. Ultimately, the idea is to have them as an extended arm of our R&D set-up at Jaipur. ”

Hero MotoCorp plans to come up with is integrated R&D facility before June 2014, i.e., before its technological agreement with Honda expires. The 250 acre R&D facility will be established near Jaipur and will cost Hero about Rs. 400 crores. The bike maker has already bought a minority stake in Erik Buell Racing (EBR) and has entered into a technology agreement with AVL, Austria.

It may be noted that Hero has no plans of discontinuing its high selling Splendor and Passion commuter bikes as the royalty payout on these vehicles will end in 2014.