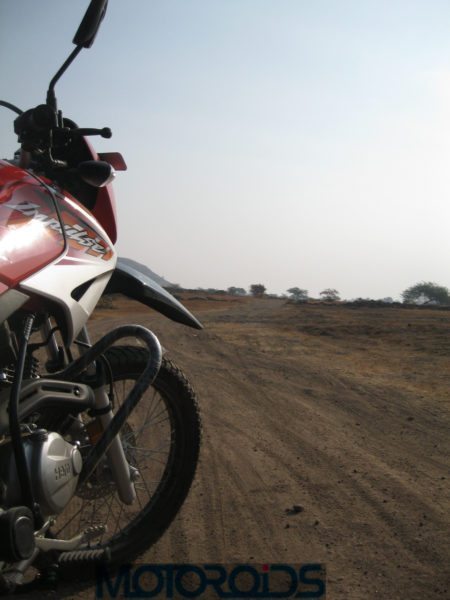 It has emerged that Hero MotoCorp, India’s largest selling bike maker, has planned to launch as many as three new two wheelers this year.

ET now says that Hero MotoCorp will launch two new motorcycles and a new scooter this year. The new motorcycles will be powered by engines displacing 100-125cc and will cater to the highly competitive commuter segment of our bike market.

The bikes are expected to arrive sometime before festive season this year and it is being said these bikes could be developed with inputs from Hero’s technology partner, Eric Buell Racing of America.

Sales performance of Hero MotoCorp has been on a decline since some time now. The manufacturer saw a 10% decline in sales last month. It is hence important for Hero MotoCorp to come up with new products that could help the bike maker to counter the declining sales performance.

It will be interesting to see how well the new products from Hero MotoCorp will fare in our bike market.