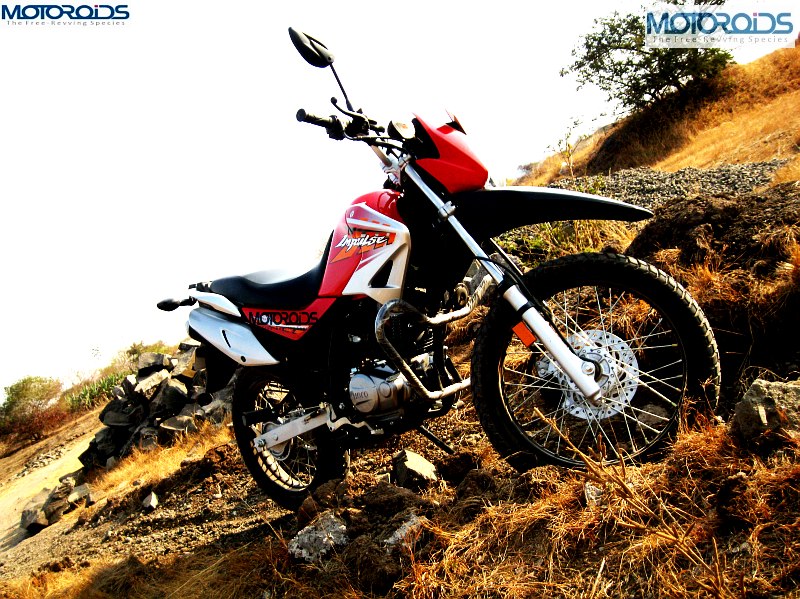 Hero MotoCorp Ltd (HMCL), the world’s largest two-wheeler manufacturer, has reported a record retail sales in the festive season this year. HMCL has already sold more than 11 lakh (1.1 million) two-wheelers in the festive months of October and November !!

Announcing this achievement, Mr. Anil Dua, Sr. Vice President (Marketing & Sales), HMCL, said “Our retail sales in the festive months of October and November crossed 11 lakh units earlier this week. This represents a seven per cent growth over the same period last year. By the time the month of November is over, we would have retailed even higher volumes, further adding to this tally. “This current momentum has given us the hope for a positive turnaround in the two-wheeler industry. However, December being the last month of the year when retail off-take remains sluggish, we are restricting our despatch sales in November. Having said that, we  would still be despatching almost five lakh two-wheelers this month. Going forward, therefore, we remain cautiously optimistic for the rest of the fiscal.”

A major chunk of sales comes from the very popular Hero Splendor and Passion brand of commuter motorcycles. Sales of the Maestro and Ignitor too have been high.