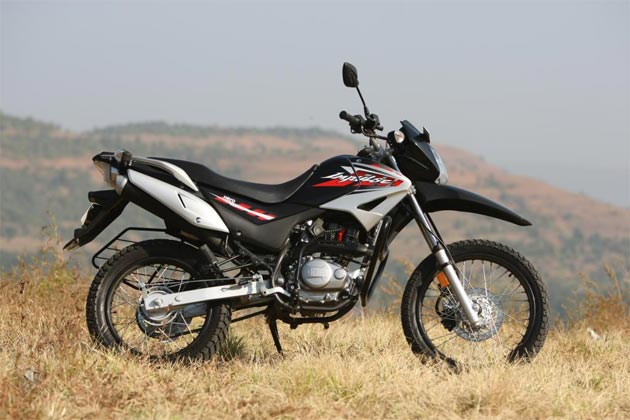 We have lost the count of the number of times we have mentioned about the Indian rupee losing to the Japanese Yen and affecting the profits of many auto makers. Now, The Business Line reports that the rupee depreciation may lead to Hero MotoCorp having to increase its royalty payments to Honda by as much as 24% as compared to the previous payments done.

However, the is a silver lining to the cloud as Chief Financial Officer, Ravi Sud said, “We expect the royalty payment for the March quarter (Q4) to be lower than last quarter, as we expect the rupee to appreciate from the current level. Rs 53-54 (versus dollar) is not stable.’’ This simply means that the Indian rupee might see itself appreciating and Hero MotoCorp may not need to increase the royalty payments

In the third quarter of last year, New-Delhi-based two-wheeler maker has paid Rs 228 crore to the Japanese firm under a technology licensing pact. This pact is to stretch till June 2014.In the first and second quarters of the current fiscal, Hero MotoCorp has paid Rs 180 crore and Rs 210 crore, respectively. The cumulative royalty to be paid for 2011-12 has turned out to be higher than what the Indian manufacturer had expected when it signed the Rs.2400 crore licensing pact in April last year.

However, the estimation says that the cumulative royalty for fiscal year 2011-12 is now likely to be around Rs 846 crore (taking Q4 royalty is also at Rs 228 crore).