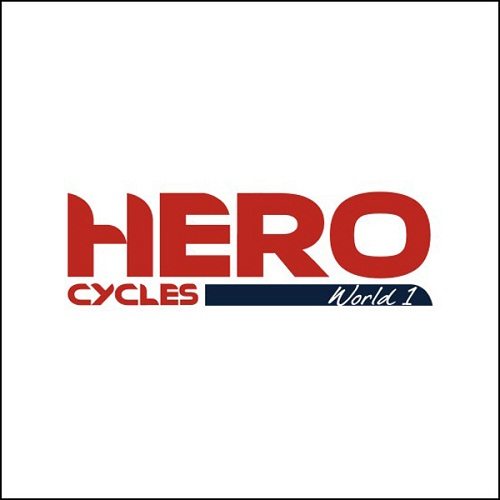 Hero Cycles Ltd, the world’s largest bicycle manufacturer, touched another landmark in its history today, clocking its highest monthly production ever of 5.09 lakh bicycles as it moves ahead to meet its sales target of 6 million units for this year.

The world leader in bicycles that produces over 19000 bicycles per day, is the world’s largest integrated manufacturer of bicycles by volume.

Hero Cycles has been aggressive on growth in numbers, especially in the premium segment with its new high-end brand “Hero Sprint” driving the growth. The company is targeting a robust 15 % growth this year, riding on plans to expand manufacturing, producing latest technology bicycles and focusing strongly on the high end segment.

The company believes this landmark of crossing 5 lakh units in production in a month is perfectly in line with its 6 million sales target for this year.

“With the increased production numbers to meet the increased demand, Hero Cycles has now improved its market share to 43% amongst the organized sector bicycle manufacturers and 39% including the unorganized makers,” said Mr. Pankaj Munjal, Co-Chairman and Managing Director of Hero Cycles Ltd, said while releasing these figures.

“This is a part of Hero Cycle’s program of doubling its sales to 10 million by 2018, the first phase target of which is 6 million in 2013 and is set to be achieved,” he added.

Hero Cycles is also present in the super-premium category with its brand Urban Trail. Sprint and Urban Trail are strategically positioned in the top two highest growth segments and would be the key drivers in achieving Hero’s mid to long term growth and profitability plan.