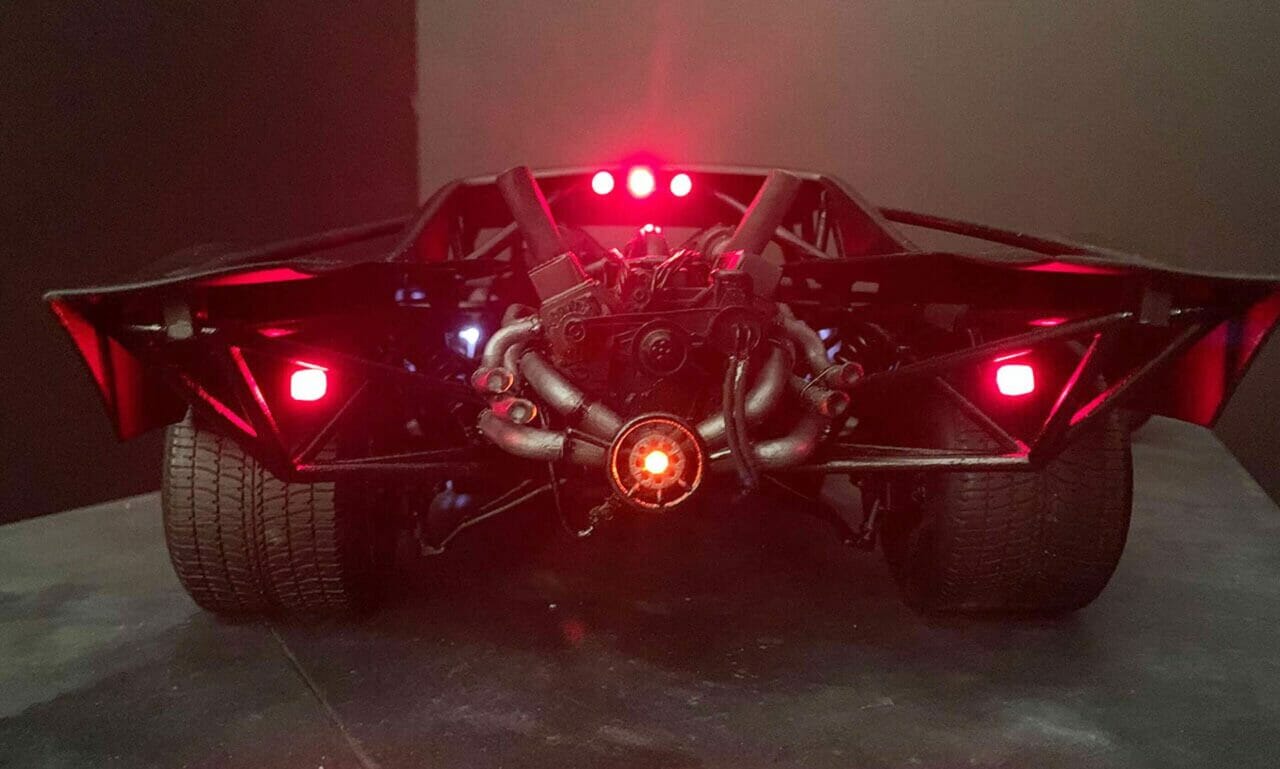 Warner Bros. Pictures recently released the first teaser for the upcoming ‘The Batman’ movie at the DC FanDome virtual event, starring Robert Pattinson of “Twilight”, known as the Caped Crusader. Now, as per the age old tradition, any new Batman production is going to show-off the new Batmobile. The film’s director Matt Reeves already, gave a sneak peek at the car, in June, this year. 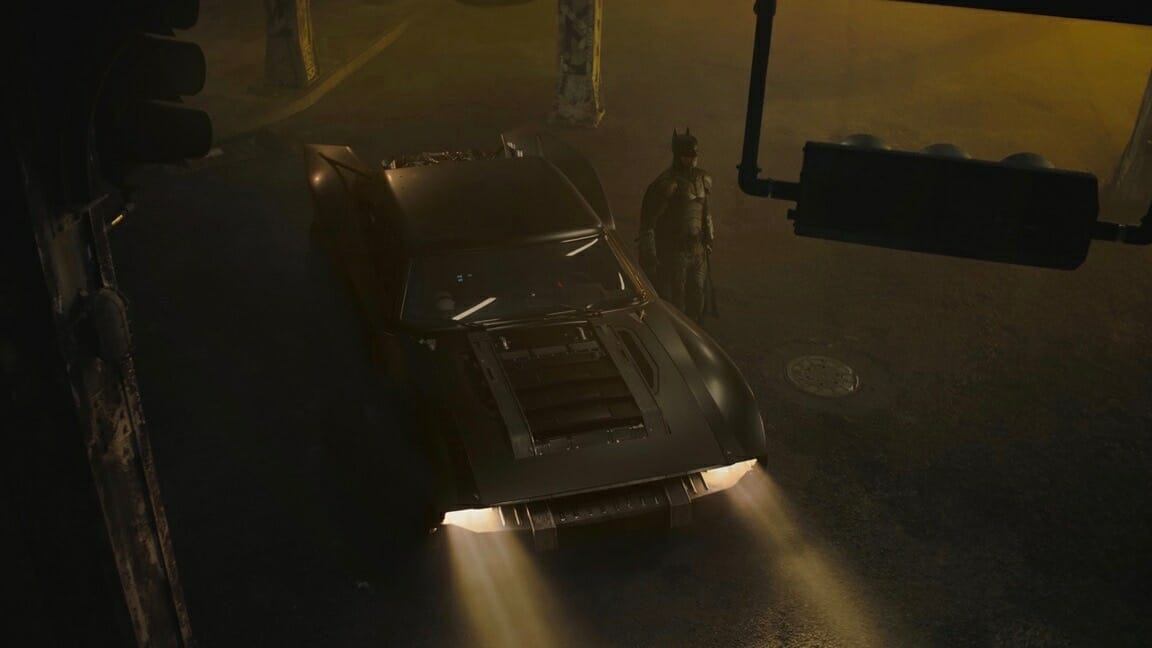 After watching the new Batmobile, featured in the upcoming Batman film, it reminds us of the Lincoln Futura concept, used in 1960s in Batman’s television shows. Yes, you read that right, this time the Batmobile is a modified muscle car rather than the armored tank called ‘Tumbler’ in Christopher Nolan’s Dark Knight Trilogy. 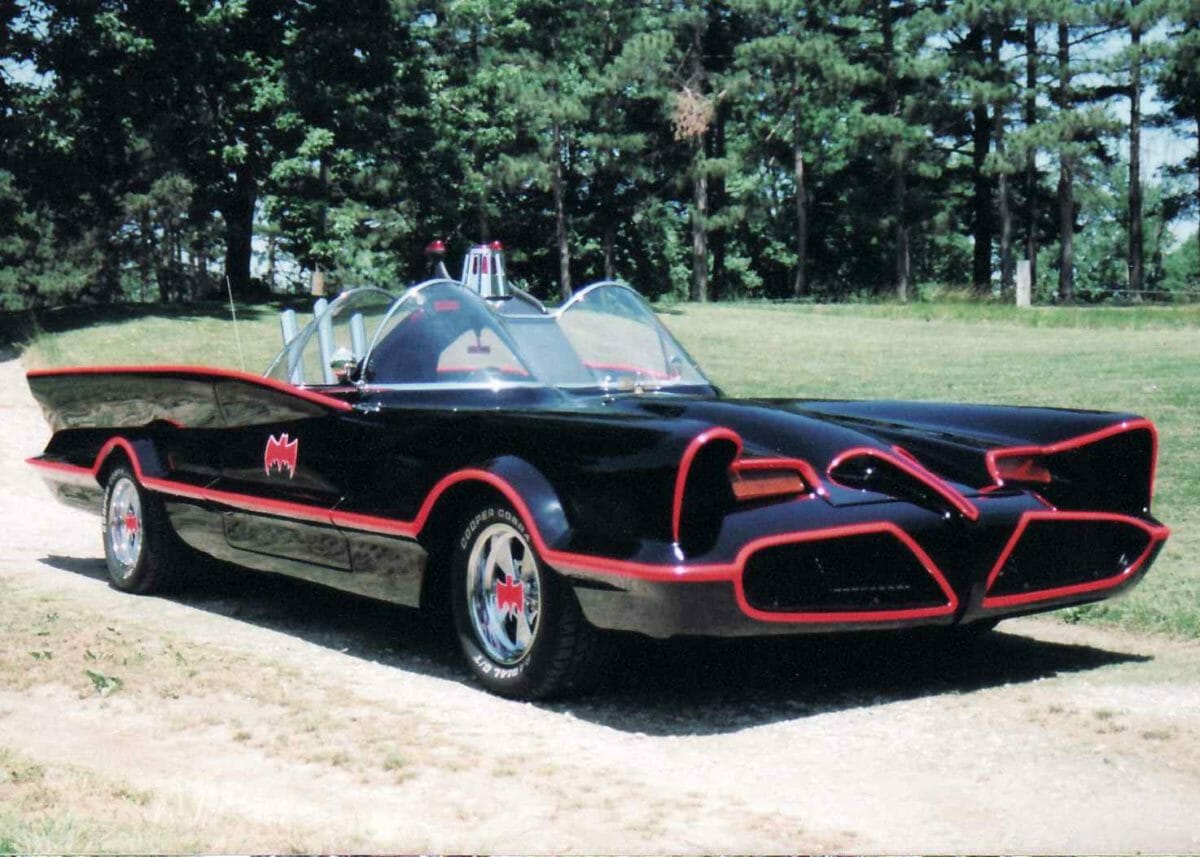 The Batmobile destined to star in the upcoming “The Batman” film looks to be a machine with retro muscle car looks. While the car was always deemed to go black, the red lighting this time is similar to the original Batmobile, from the 1960s Batman television show. This makes us believe that the Batmobile is at-least shifting towards a more road-legal stance, instead of those wild evil guy chasing rocket fitted tanks, used earlier.

There are many visible changes in the new Batmobile shown in the movie. The hood and front bumper receive a high-tech and futuristic look. The icing on the cherry is the black doff paint, paired with red LED lighting and blue fire, gushing out of the exhausts, all this perfects the mysterious, yet mind-blowing looks of the Batmobile. In the trunk, the empty space is where the engines and exhaust systems from the car sits, the entire structure also gets hefty pipes as roll cage. 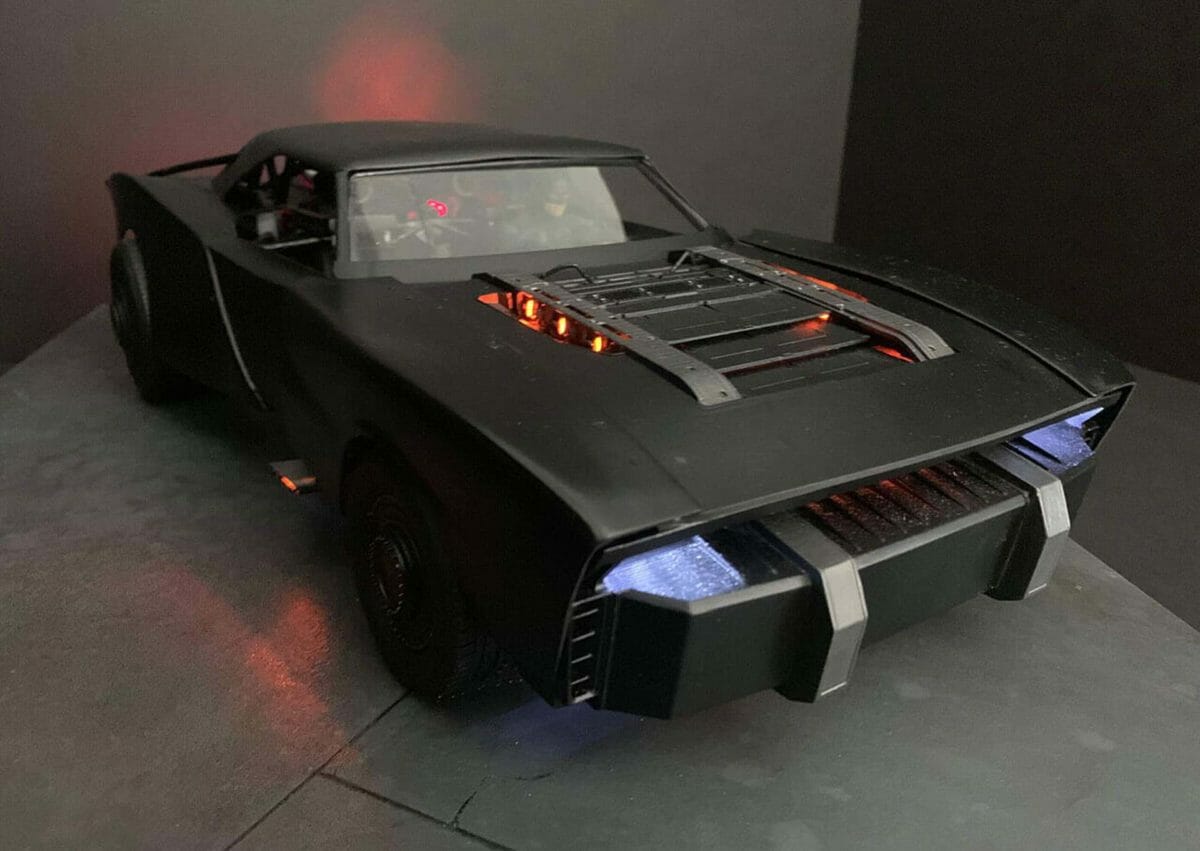 The beefed-up exterior, on the latest Batmobile ( possibly a Dodge Charger) still lacks the tank-like styling, present in many previous versions. Instead, it looks more like an old piece of American muscle car, salvaged from a scrapyard and remade into a evil-chasing machine by Bruce Wayne and his trustful Alfred Pennyworth. This Batmobile doesn’t seem to have any fancy jet turbines or rockets, either, although it still spits flames with strange blue color to them, thanks to a massive engine with V configuration at the trunk, which probably is a V8 or a V10. 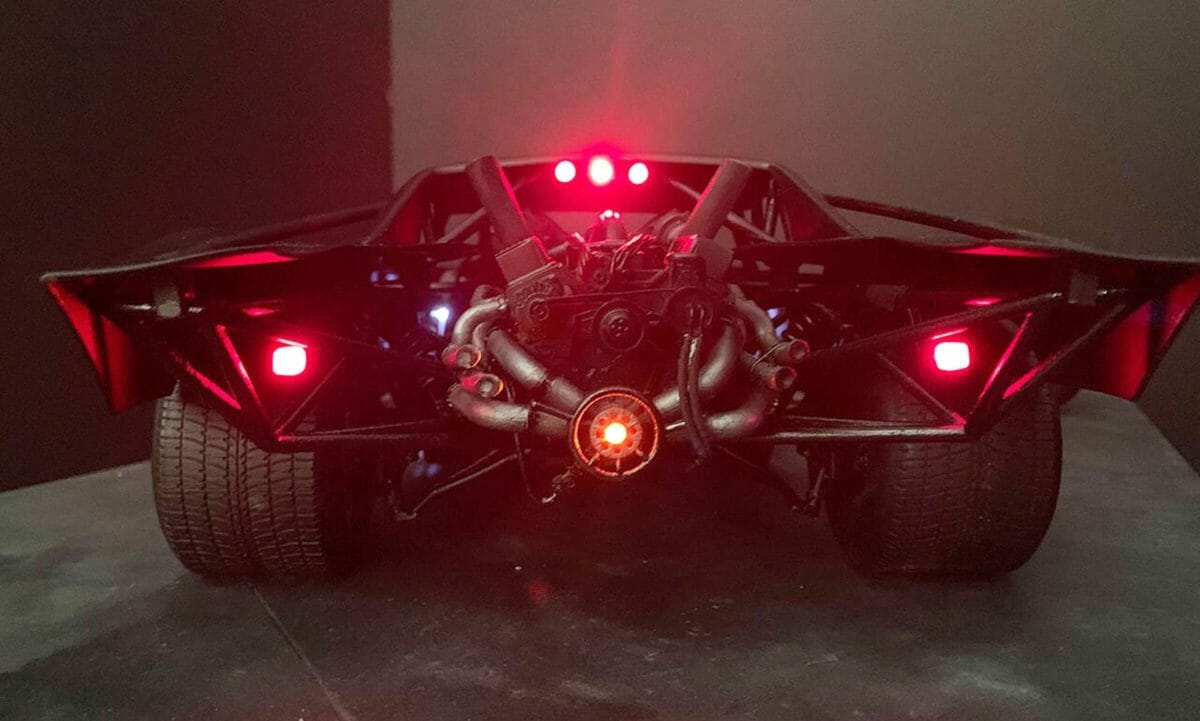 “The Batman” was originally scheduled for release in June 2021, which has been delayed due to the Covid-19 pandemic. It’s now due to reach theaters in October 2021. The movie will star Colin Farrell as The Penguin, Paul Dano as The Riddler, Zoe Kravitz as Cat-woman, and Andy Serkis as Alfred.

The Batmobile won’t be Batman’s only ride in the upcoming film, this time. Photos and video taken on location show a Bat-cycle as well, which unfortunately wasn’t revealed in the teaser. As with the Batmobile, the filmmakers seem to be going for a more realistic look.