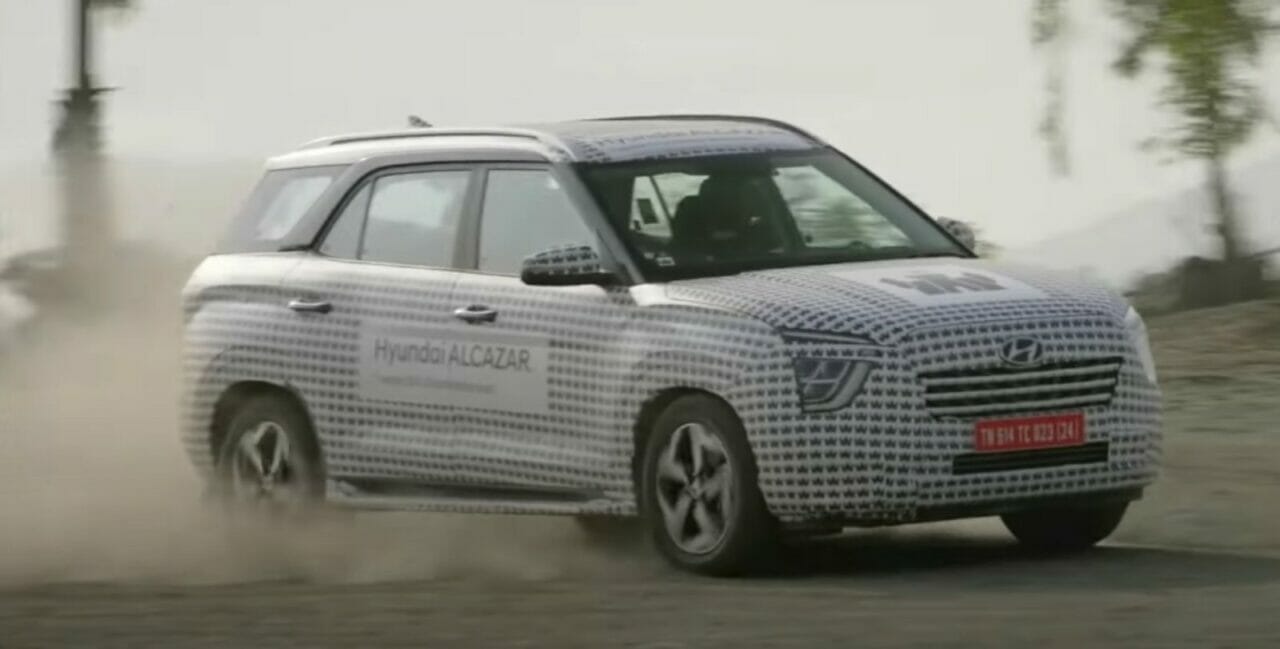 India has always been an important market for Hyundai. The Korean carmaker has a strong foothold in our market and almost all of the products that it has in its Indian portfolio, enjoy a huge popularity. The sales figures and the waiting period are a testimony to that. There’s no resting for Hyundai though as it is currently prepping for the launch of its 7-seater Premium SUV called the Alcazar. Although it will be based on the Creta, it is going to be a lot different than that.

The global debut will be held on 6th April in Rajasthan with a launch date expected for June 2021. Ahead of that, Hyundai India has revealed a new teaser video, highlighting their upcoming SUV.

The highly anticipated Alcazar has been spotted testing for quite a few times on Indian roads. The Alcazar will feature some aesthetic changes over the standard Creta to make it different from it.

The common conception regarding the Alcazar is that it is just a stretched-out version of the Creta but internal sources have made it clear to us that the Alcazar is going to be a lot different than the Creta. We can expect more features loaded in the cabin and some major visual enhancements as well. It is laudable that Hyundai isn’t going to tread down the same path as Tata did with the Safari. The Alcazar, if reports are to be believed, is going to be more premium as compared to the Creta. 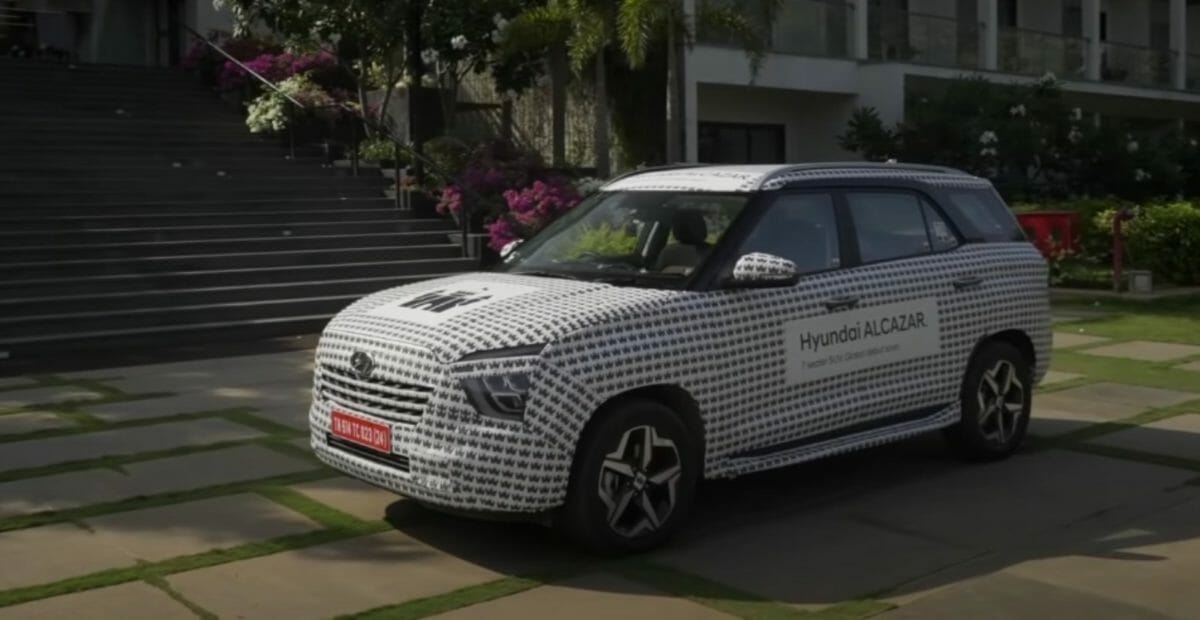 The test mules of Alcazar have been spotted during test runs across the globe, and one of them was recently spotted in India as well. The test mules of the Alcazar that were spotted earlier looked identical to the 5-seater version of the car up to the C-pillar.

The SUV will come sporting bigger dimensions to accommodate the third row; besides that, it is also likely to get a new grille, alloy wheels, bigger LED tail lights, etc.  The seating arrangement is yet to be seen but going by the segment standards, it could feature bench seats in the middle row while some variants could also see the use of captain seats. 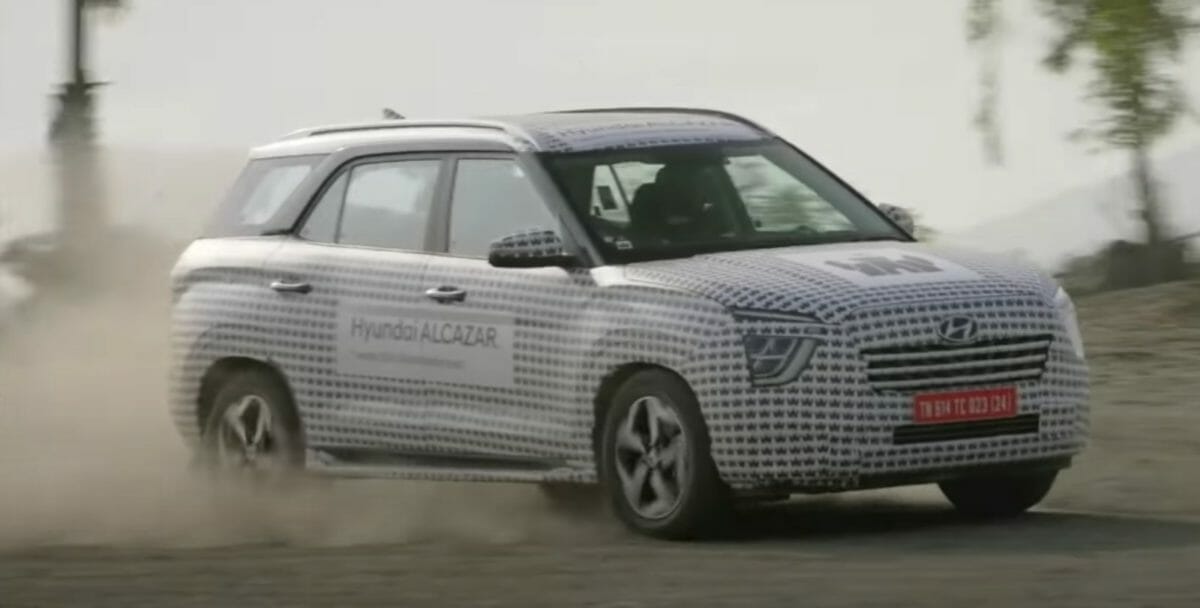