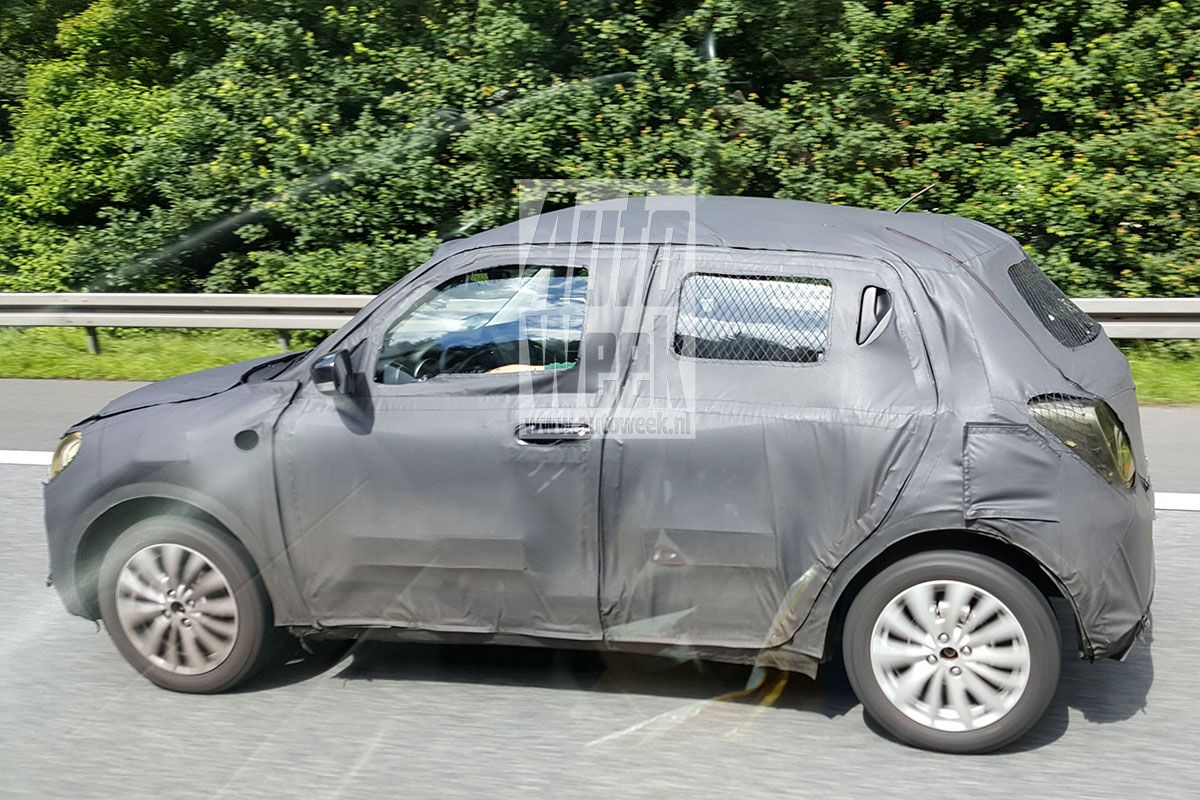 While the vehicle was heavily camouflaged, we could spot the new large grille, updated headlight design, ORVMs with integrated turn indicators, refreshed tail-lights and the new rear door handle. As reported earlier, the new Swift will get a lightweight platform, sourced from the Baleno, with construction comprising of 41 percent of tensile steel, helping the hatch shed some weight compared to the outgoing model. Leaked images from a dealer conference in Europe revealed that the new 2017 model will come equipped with a new hexagonal grille along with a set of new headlamps. The front bumper will houses massive fog lamp surrounds while the new rear door handle will sit at the upper corner of the rear window. 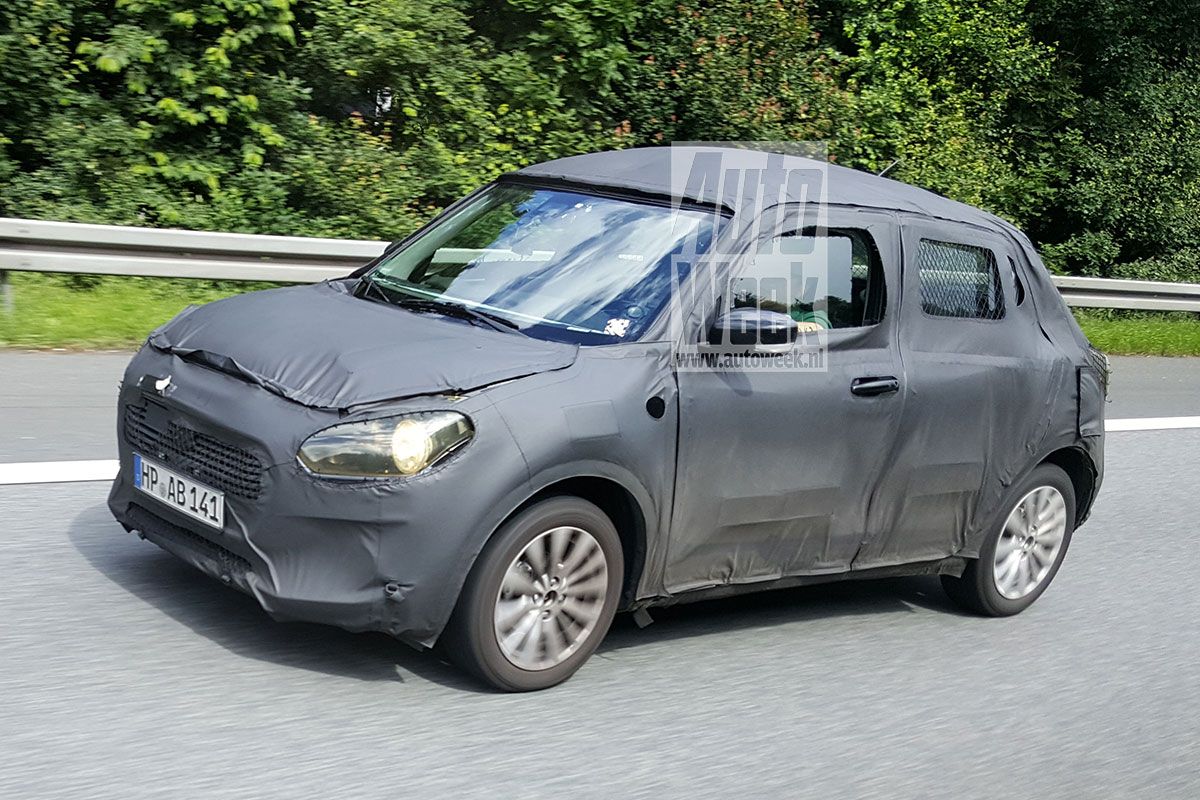 Engine options are expected to range from the existing 1.2-litre petrol engine to an all-new diesel engine that’s under development by Maruti. The new Swift is also expected to be available in a hot-hatch form which will deliver a healthy 140 hp of power from a 1.4-litre, turbocharged Booster-jet petrol engine. 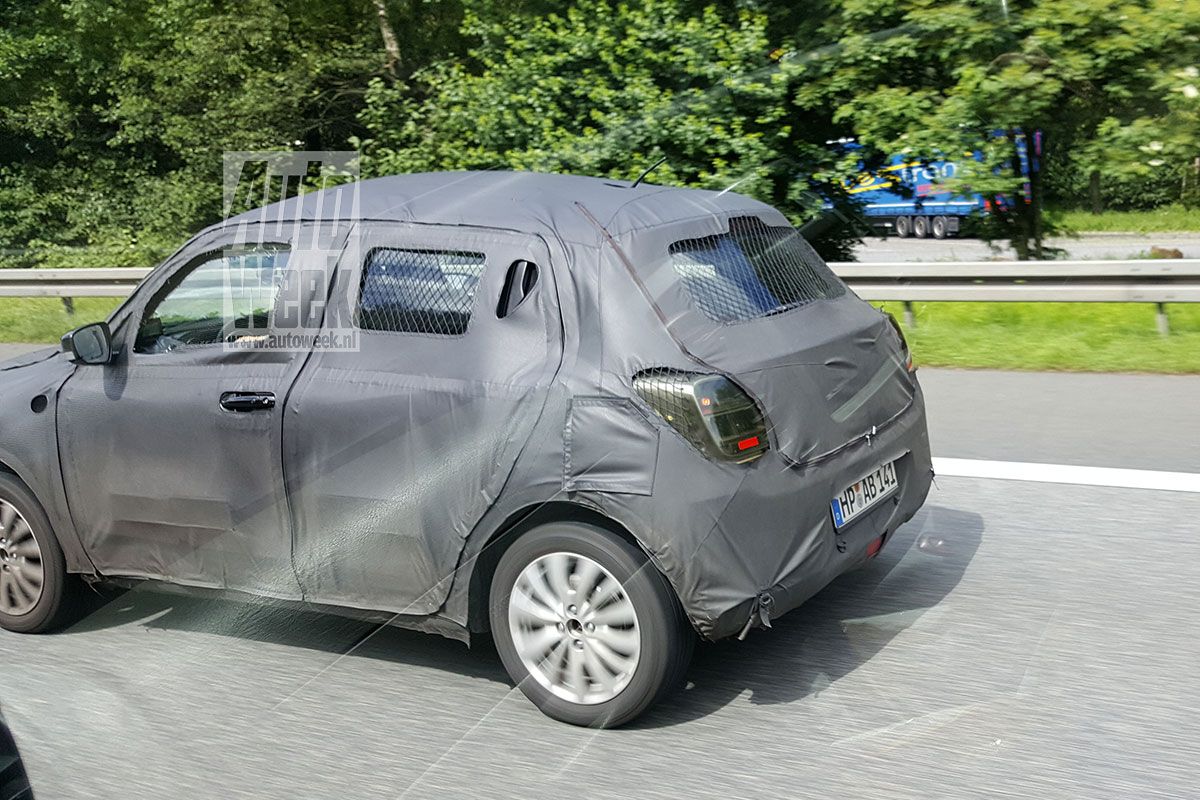 The new 2017 Swift is expected to debut at the 2016 Paris Motor Show in October which India launch likely to happen sometime in 2017. We hope to hear some official announcement in the coming months. While we wait for that, let us know your views about the upcoming 2017 Maruti Suzuki Swift through the comments section below.