Automotive entertainment juggernaut Harman Kardon has acquired Bang & Olufsen’s automotive division for $156 million, according to a report from The Wall Street Journal. The purchase doesn’t include Bang & Olufsen’s consumer-electronics business.

With this acquisition, B&O joins Harman Kardon’s massive list of audiophile brands, including Bowers & Wilkins, Infinity, JBL, Lexicon, Mark Levinson, Revel and the Harman Kardon brand itself. Products from these brands can be found as standard and optional equipment in some 25 million cars globally.

Bang & Olufsen is one of the most revered audiophile brands in the world. Founded in Denmark in 1926, it produces audio-visual equipment with the philosophy that “electronics doesn’t necessarily have to look ugly.” The firm quickly made a name for itself with its stunning avant-garde designs and a sticker price that ensured its products were treated more like works of art more than just electronic equipments. Although B&O has never been at the forefront of innovation when it comes to technology, it seamless welds design and aesthetics like no other company can. 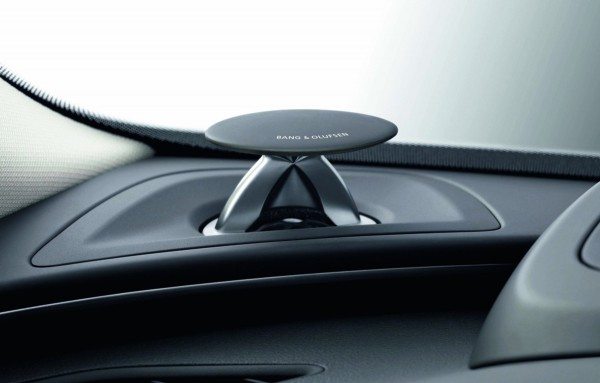 With the advent of mass-produced and cheap consumer electronics from Japan and South East Asia, B&O found itself struggling to retain its edge, which could be the reason for its buyout by Harman Kardon now. Its audio systems are used in high-end cars such as certain premium models of BMW, Audi, Aston Martin and Mercedes-Benz, sometimes as optional equipment or upgrades.

“From the marketing, scale and technologies Harman will bring to the business, we will strengthen and grow the Bang & Olufsen and B&O PLAY automotive audio brands and, importantly, further improve profitability, which is now in line with our existing car audio business,” Harman Kardon Chief Executive Dinesh Paliwal said in a statement.

This purchase follows up a $950 million investment into two different software firms earlier this year by Harman, which is building up its position to provide programming and hardware for the screens inside of automobiles.