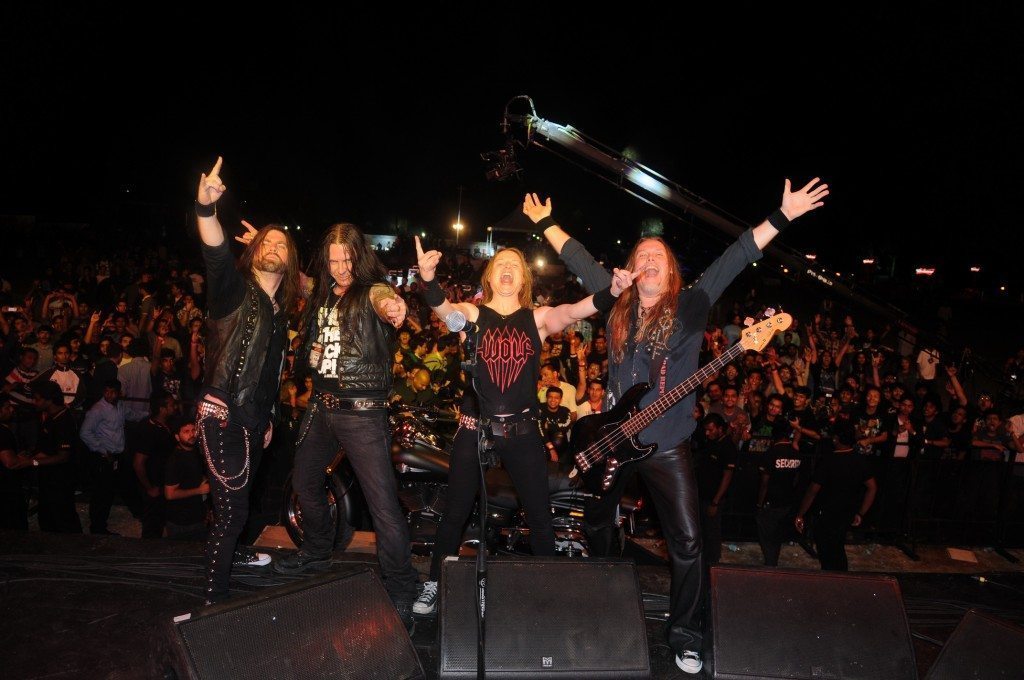 Bike and music fans in Bengaluru came together for rock music extravaganza held in Bengaluru. Also present at the event were tattoo artists who were seen performing magic with their ink. Harley-Davidson also unveiled the new Harley Davidson Dyna Fat Bob. 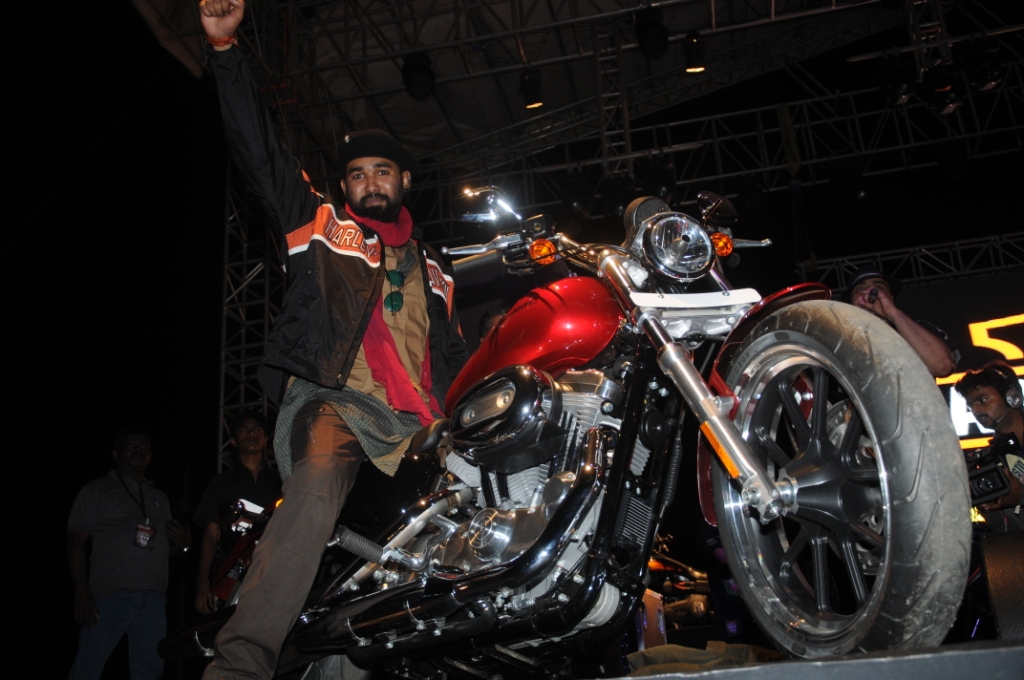 “Harley Rock Riders truly embodies the spirit of Harley-Davidson and is a testament to our association with Indian rock music in the years to come. After receiving an incredible response for our mega music initiative, in the third season, Harley Rock Riders has come up with an exciting format for the city of Bengaluru. We are also proud to unveil our new CKD model Fat Bob at this mega event, as the leisure biking culture in the southern part of India still remains extremely strong” said Mr. Anoop Prakash, Managing Director, Harley-Davidson India.

Indian edition of Harley Rock Riders music event was first held in 2010. The spectacle at Bengaluru kick started at 12 noon by a decibel smashing performance by the Budweiser Band Hunt winners. The tone was set and the mood upbeat as The News band conquered the masses present at Clark Exotica through their ear splitting and mind boggling performance. The chain reaction of music, bikes and nirvana reached their epitome with performances by young and hot blooded Indian bands- Solder, Albatros, Frank got the Funk, Kryptos, Galeej Guru, Boomrang, Light Years and Soulmate.

The floodgates to music nirvana were finally opened by the Legendary Swedish band – The Wolf, as they tore apart music manuals and rewrote the key notes with their own music.

Harley Rock Riders is a true reflection of the Harley-Davidson culture and lifestyle. Harley-Davidson Boot Camps were present at the event to cater to existing and potential customers to come and experience the iconic Harley-Davidson bikes first hand, feel them, ride them and order them at their will. Tattoo Booths catered to the body art enthusiasts, Cannon photo shoot booths provided people to imprint the electric atmosphere in a 4X4 frame; graffiti and art installations completed the aura of the event.