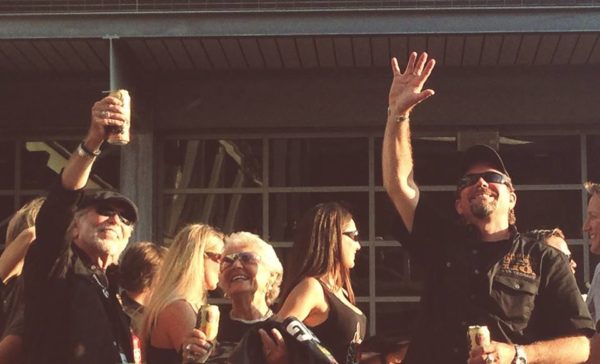 Everything’s ready for America’s biggest party of the year – the Harley-Davidson 110th Anniversary celebration in Milwaukee over Labor Day Weekend.

The Milwaukee party is the culmination of a year-long, global celebration that has rocked 11 countries on six different continents, where Harley-Davidson has celebrated with fans united by a common bond and shared passion for freedom, self-expression and adventure. In the past year, Harley-Davidson employees, dealers and riders have shared thousands of amazing experiences, including a ride through the Tibetan Plateau in China, a parade along the beaches of Sao Paulo and even a Papal blessing.

“It’s been an amazing ride around the world for our 110th. And, now we’re bringing the party home,” said Harley-Davidson Senior Vice President and Chief Marketing Officer Mark-Hans Richer. “What better way to cap off this year-long adventure than by hosting the biggest party in America over Labor Day weekend, right here in our hometown with thousands of our family and friends? It’s going to be epic.” 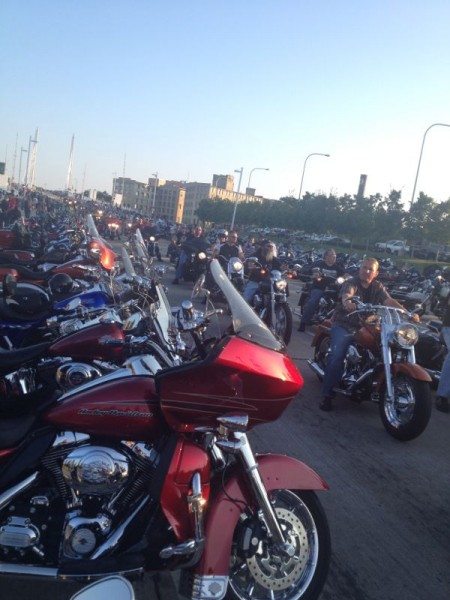 Milwaukee residents have always been cordial hosts for Harley-Davidson enthusiasts who make the journey to the City of Festivals from around the world. One Anniversary tradition is the welcoming home of thousands of riders by Milwaukee area residents who stand on the city’s highway overpasses with homemade welcome signs as riders arrive in Milwaukee.

Fans can instantly connect to all of the 110th Anniversary action by downloading the official event mobile app, available for free at https://110.harley-davidson.com/en_US/events/milwaukee2013. The fully featured and jam-packed app is the official roadmap to all the fun, including a full event schedule, maps and artists section with details on all 60-plus bands performing at the Summerfest Grounds and Marcus Amphitheater. The app also includes a social media section where fans can see what others are capturing and saying about the event through photos and video.