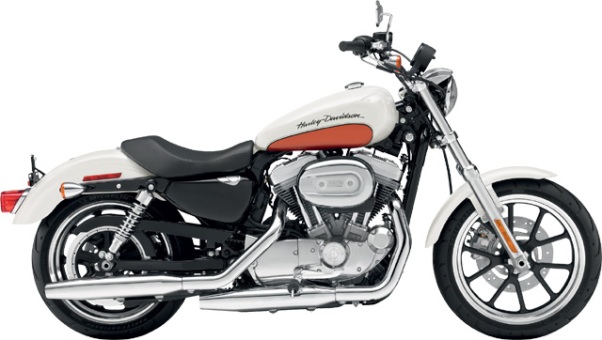 This one should bring wide smiles on the faces of cruiser fanboys. American motorcycle maker Harley-Davidson on Tuesday said that the company will start assembling its bikes in the country and will introduce two motorcycles priced as low as Rs 5.5 lakh, ex-showroom in 2011. The company will assemble bikes in its new plant in Bawal, Haryana. This is Harley-Davidson’s only second assembly plant outside of the US, after the company’s plant in Brazil.

The new models to be introduced from the Bawal factory will be the Sportster SuperLow and Sportster 883 models and will be retailed with a sticker price of Rs 5.5 lakh and Rs 6.5 lakh respectively. The two bikes will be made available in addition to the existing models. The bookings for the new models will start from January 2011, across all the Harley showrooms in the country.
Apart from the two models announced which will be the first to be assembled in the Bawal plant, the company will gradually start assembling more models at the plant, brining the price of some other models down as well.