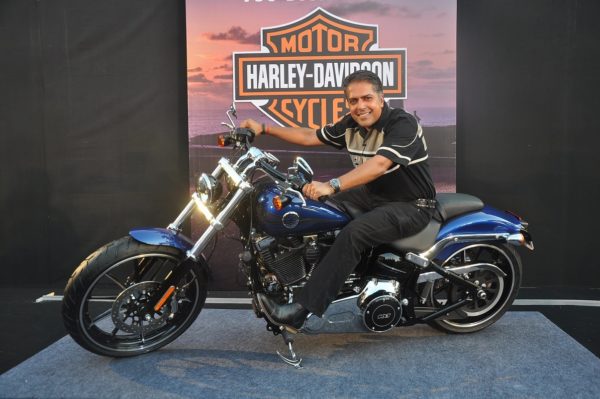 The year 2014 has ended on a strong note for Harley-Davidson India as the company completed five years in the country with more than 8,000 motorcycles on Indian roads since it commenced retail operations. To celebrate its India journey, thousands of Harley owners from around India are expected to make their way to Goa in February. Harley owners will gather to celebrate Harley-Davidson India’s fifth anniversary and participate in the third India H.O.G. Rally at India Bike Week. 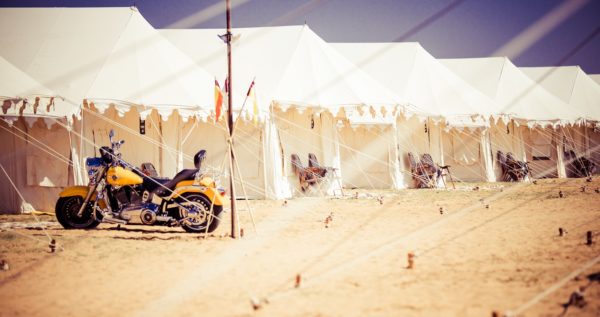 Anoop Prakash, Managing Director, Harley-Davidson India said, “The 3rd India H.O.G. Rally will be a larger-than-life celebration of the freedom that unites us all, and we invite all Harley owners and their families to join us in scenic Goa. Since we began our journey in India five years ago, Harley-Davidson has fulfilled dreams of personal freedom for thousands of brand enthusiasts. More than 8,000 Harley-Davidson owners are riding on Indian roads, which stands testimony to the customer experience we deliver to our owners.” 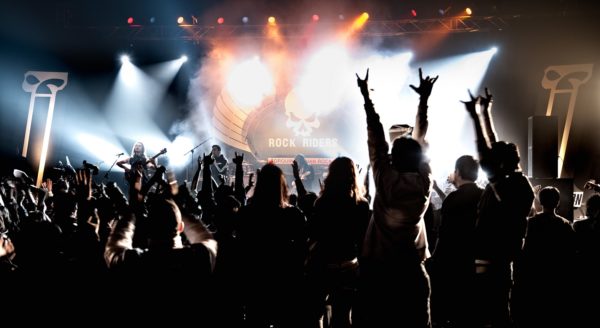 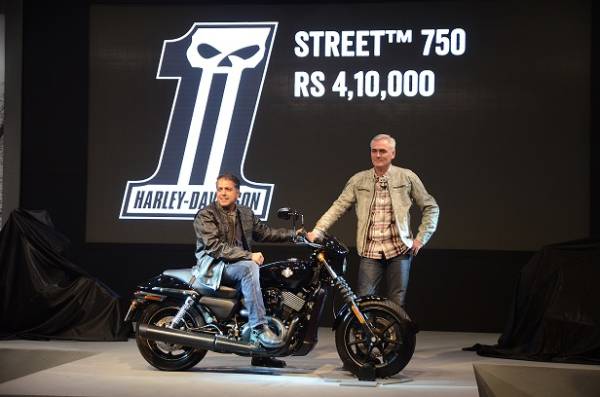 2014 has been a milestone year for Harley-Davidson India as the company introduced 4 new motorcycles to the India market including the Harley-Davidson Street 750, Breakout, Street Glide Special and CVO Limited. The company also expanded its presence in the country with second dealership facilities in Delhi-NCR, Mumbai and Bangalore and opened its first dealership in Surat. 2014 also saw the largest combined attendance at its Zonal H.O.G. Rallies with more than 2,000 Harley owners attending the four regional events.