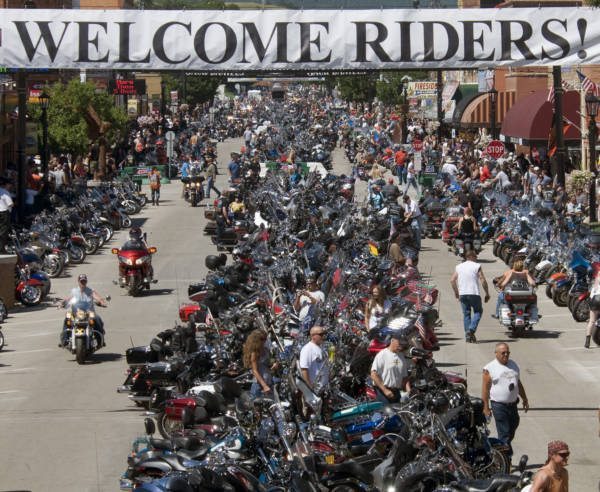 The Sturgis Motorcycle Rally is an American event held annually in Sturgis, South Dakota usually during the first week of August. It began in 1938 and was originally held for stunts and races, but has evolved into being a meeting for motorcycle enthusiasts from around the world.  Although held in a town of only 6,627 people. It is one of the largest motorcycle rallies in the world. 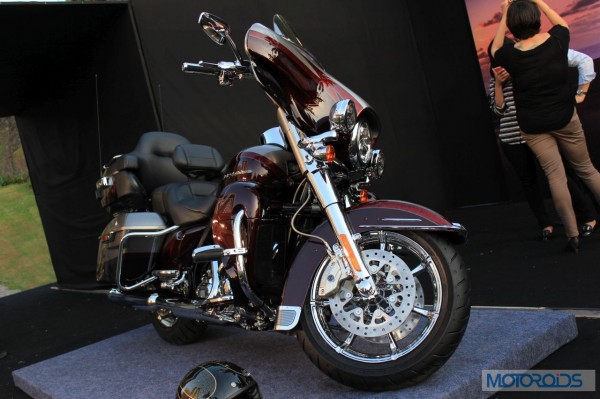 Now, Harley-Davidson and the City of Sturgis are setting their sights on the future – far into the future. In the spirit of this year’s 75th Sturgis Motorcycle Rally, the company and city officials are finalizing an agreement covering the next 75 years making Harley-Davidson the official motorcycle of the Sturgis Motorcycle Rally.  As part of the agreement, a permanent plaza will be built on Main Street in Sturgis that will include a stage for events, concerts and even weddings. The year-round location, which will be completed in time for this year’s 75th rally, will be the official Harley-Davidson destination for riders and fans alike. To ensure the new multi-purpose space builds on the legacy of the brand and is pure Harley-Davidson, the plaza will integrate bricks from the company’s Milwaukee headquarters, a building that once housed the company’s factory dating back more than 100 years. 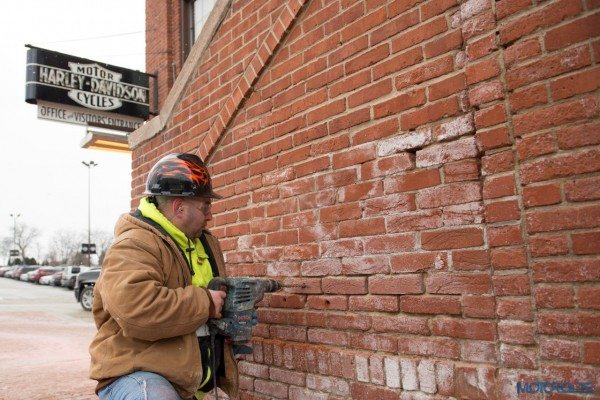 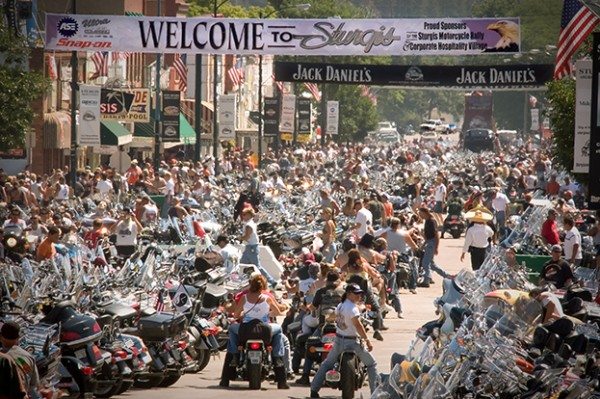 Talking about the development, Matt Levatich, president and chief operating officer at Harley-Davidson said, “Harley-Davidson riders have attended the Sturgis Motorcycle Rally for decades. This new agreement will help fuel many more years of freedom, independence and rebellion for this iconic gathering. Riding is a passion passed down through generations, so it’s important we celebrate the legacy and history of Harley-Davidson in Sturgis, while helping creating new memories.”