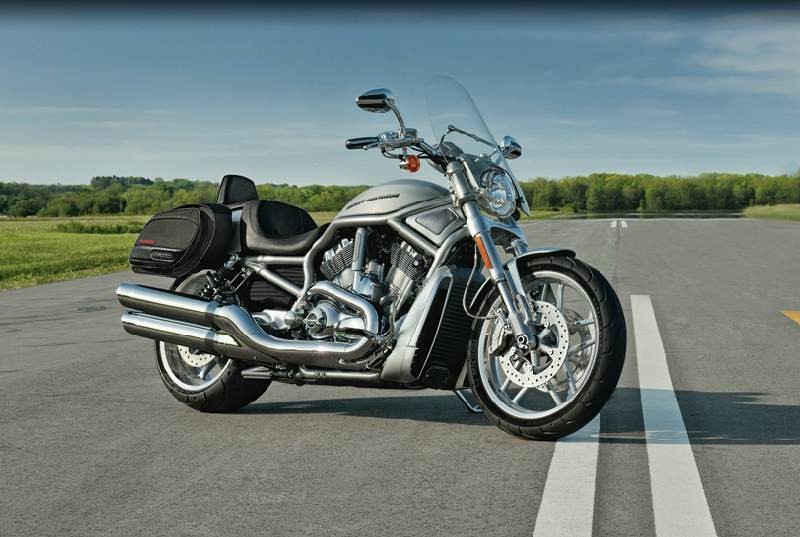 Harley-Davidson has introduced its 2012 model range, and will introduce two new models for the year. First is the V-Rod 10th Anniversary Edition which celebrates a decade of power-cruiser performance. The second model is the new Dyna Switchback, which is a convertible custom-touring motorcycle with detachable hard saddlebags and windshield. The company’s Softail and Dyna models will be powered by its Twin Cam 103™ powertrain.

In addition to the new models, there are several upgrades as well. The Night Rod Special has significant updates for 2012 with refreshed bodywork and optimized rider ergonomics. The company’s Custom Vehicle Operations (CVO) has also rolled out the new CVO Road Glide Custom, a limited-production, high-performance touring machine.

For the year 2012 the legendary American bike maker will offer 32 models. Enjoy the pictures