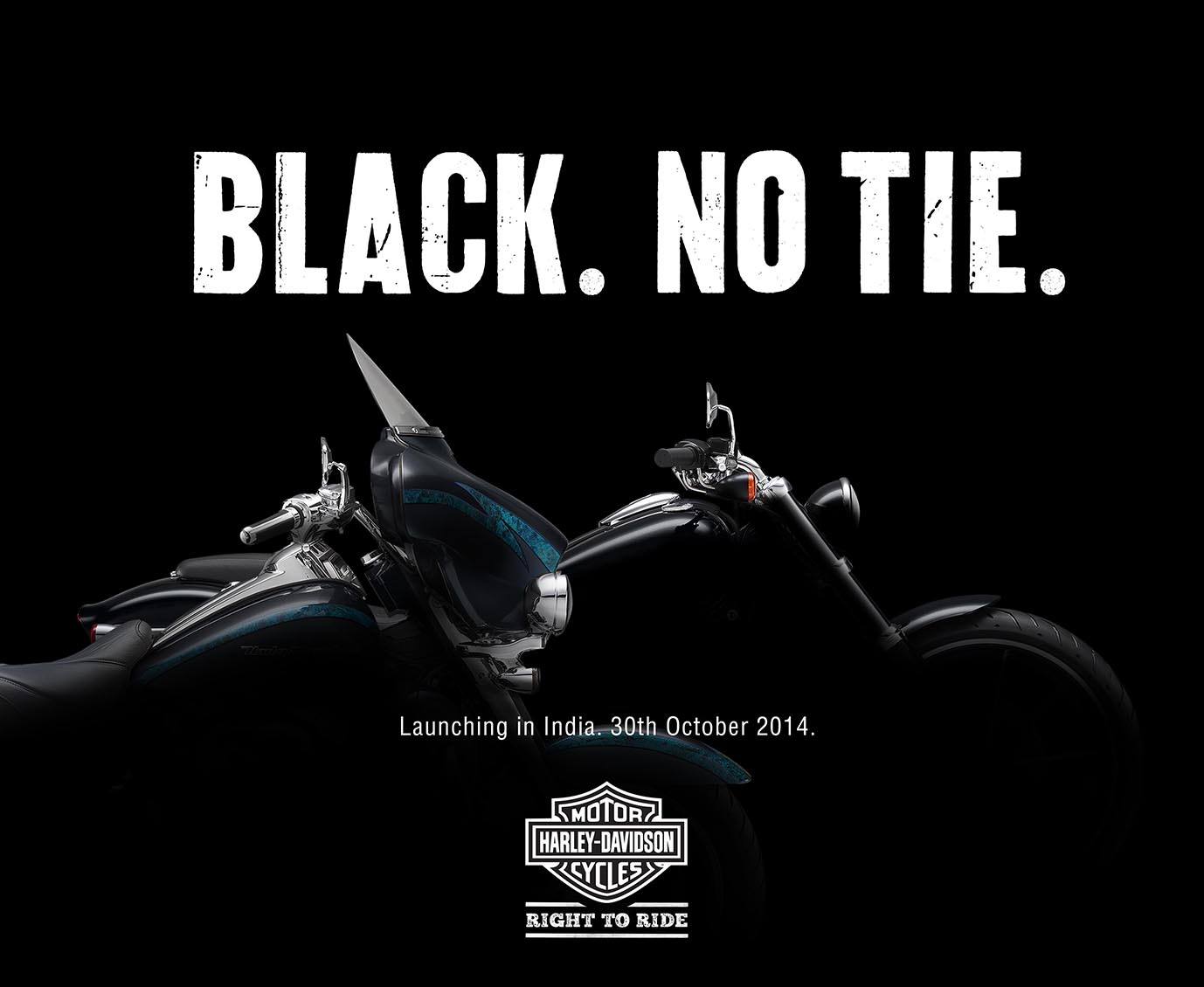 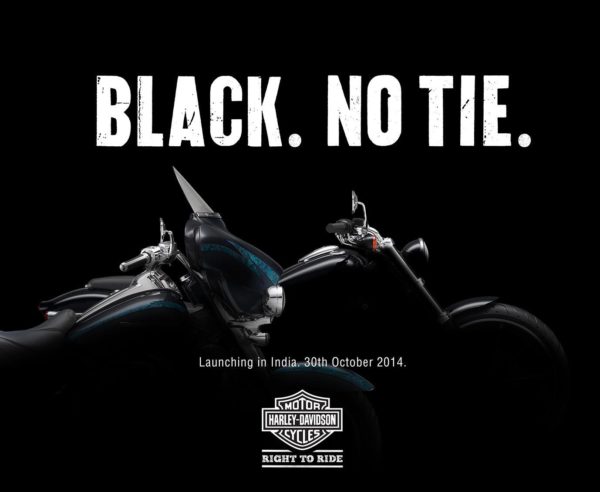 Harley Davidson India has just posted a photo on its Facebook page teasing two new motorcycles to be launched in the country come October 30th. Thankfully, the two new offerings aren’t that hard to distinguish, as their front silhouettes can be seen clearly in the photo. 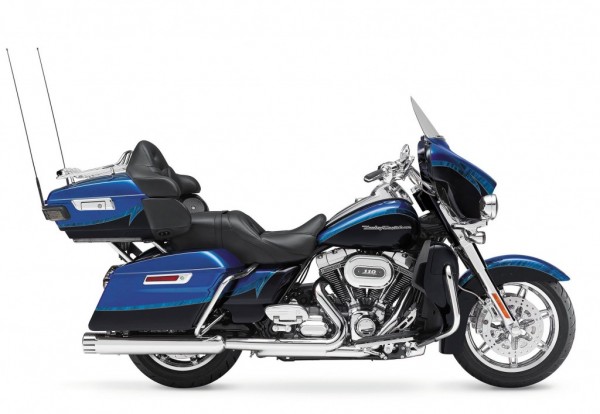 As with all tourers in Harley’s premium CVO portfolio, the CVO Limited is customizable in an almost infinite number of ways, making every example an uniquely individual sofa on wheels. ABS is standard as is a Boom! Box 6.5GT radio putting out 75 watts of audio, controlled by a 6.5-inch touchscreen that can be operated with gloves on. Even the rider gets a small backrest; with a car like dashboard relaying all information to him, while illumination upfront is handled by LED headlamps with twin fog lamps.

Chromed alloys and optional two-tone paintjob (with matching side and pillion backrest panniers) round up the look of this mammoth bike. Motive power comes from a Big Twin Cam 110 1810cc V-twin motor transmitting power to the rear wheel via a six-speed transmission. 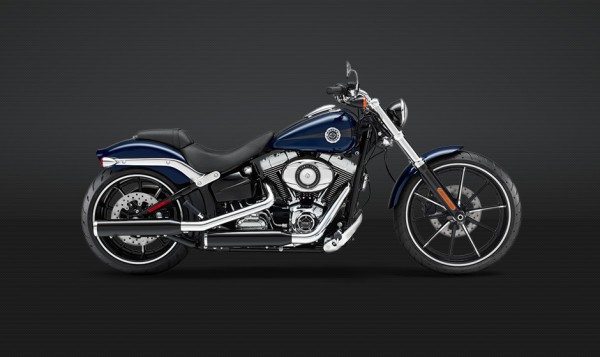 The Harley-Davidson Breakout, on the other hand, is a drag bike and a cruiser rolled into one. Powered by a 1700cc air-cooled, Twin Cam 103B engine, it produces 130Nm of peak torque, sent to that prodigious 240mm rear tyre via a six-speed transmission. Twin exhausts on the right, and beautiful black alloys with white pinstripes round out the look.

Stay tuned to Motoroids as we bring you more info on how these bikes will be brought into India, and what their pricing are.