Harley-Davidson has revealed prices of all its BS6 models. Starting with the Street 750, the most affordable in their range, it has been priced at INR 4.75 Lakh (All prices mentioned here are ex-showroom). On the other hand, the most expensive Harley-Davidson model in India is the Fat Boy Special in red or blue and black at Rs 20.75 lakh. All the models which are included in this article with their respective prices are BS6 compliant and feature updates for this year.

The Street 750’s prices start from INR 4.75 Lakh and go up to INR 5.46 Lakh. It serves as the most affordable motorcycle in their lineup, closely followed by its sportier cousin, the Street Rod. Because of a few additions and upgrades over the Street 750, the Street Rod is slightly costlier than the Street 750 and is priced between INR 5.99 Lakh and INR 6.10 Lakh. 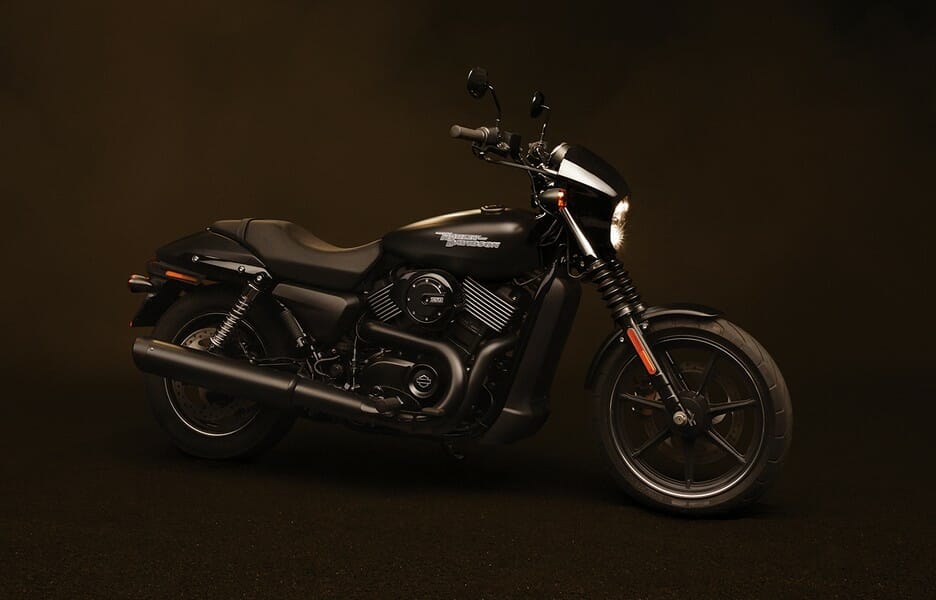 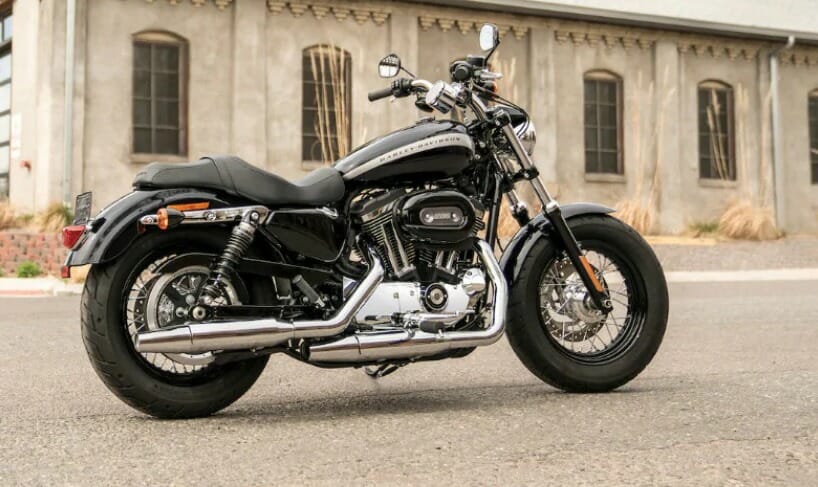 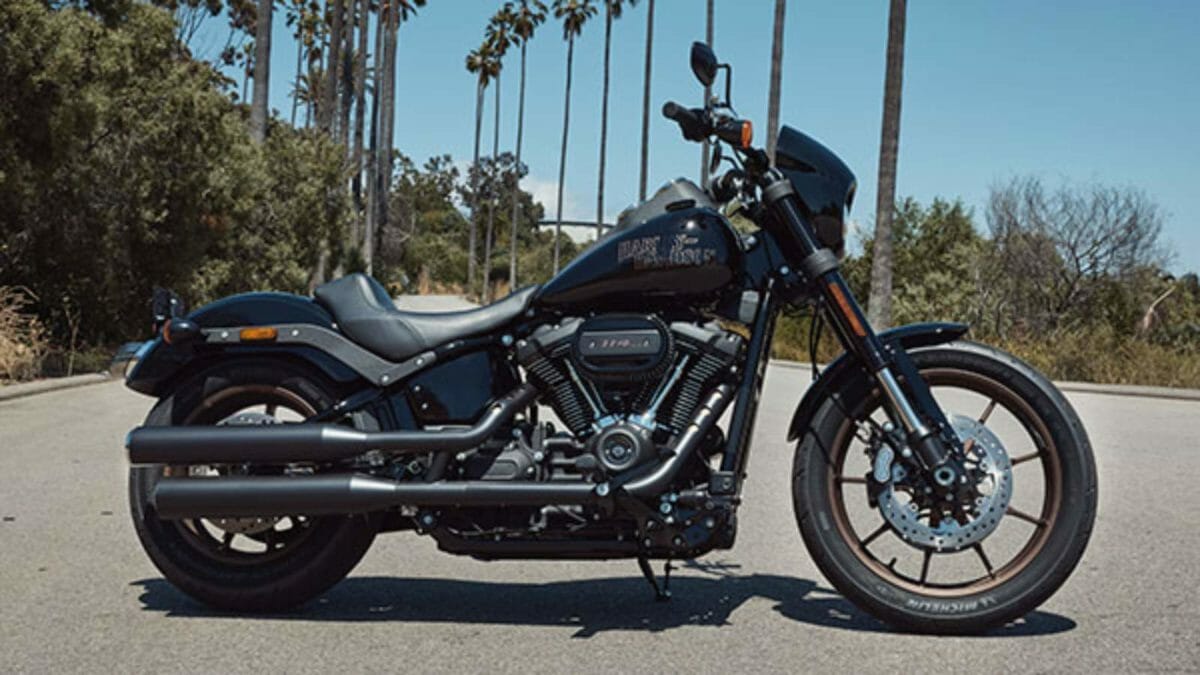 If you are wondering, there are some models that are missing from their portfolio and are missing the action. The list includes the likes of Roadster, Street Bob, Fat Bob, Breakout, Road King, Street Glide Special, and all of the CVO models. It is being assumed that the American brand will bring some more motorcycles to India this year. We would also like to see the FXDR making it here because that would add so much more muscle to their already brawny lineup of motorcycles.

Also read: Harley-Davidson’s ‘Freedom Stories India’ Series Will Get You Through This Quarantine

Sometime back, a limited edition version of the Harley-Davidson FXDR 114 was launched for sale only in the United Kingdom and Ireland. Limited to a 30-unit production run, the FXDR 114 was designed with the help of UK-based painters and custom design firm called Image Design Custom, where the changes to the FXDR were solely cosmetic. There were no changes under the skin with the Milwaukee-Eight 114 1868cc V-twin engine still producing 90hp at 4,500rpm and 160Nm of torque that comes in at a low, very accessible, 3,500rpm. While the standard FXDR is designed to be a blank canvas for all of your customized visions, the limited edition does some of the work for you with the rather drab white paint scheme replaced by a more bling white, black and gold scheme that certainly appears more striking to the eye.