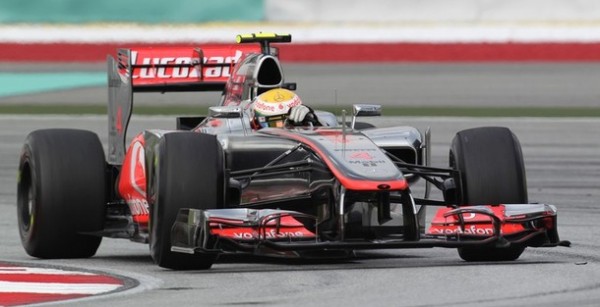 British Formula 1 driver Lewis Hamilton was not at all happy with Pirelli Tyres after the practice run of the Hungarian Grand Prix. Currently racing for the Mercedes AMG Team, Hamilton said, “The tyres are not going very well here. It’s pretty bad. I don’t know if it’s just the tyres or the track, but it’s bad. I don’t remember it ever being this bad.”

Hamilton further added, “Neither compound is good. You have to take care of them a lot so it’s not very fast and that can make it boring.”

It seems like the 2008 World Champion is having a tough time at the Hungarian circuit where he has managed to win four times in seven attempts. During the Hungarian Grand Prix qualifying run, Hamilton faced a major setback as the back of his F1 car caught fire. He will now have to start from the back for the second race. The 29-year-old driver is already 14 points behind his team-mate Nico Rosberg in the title chase. 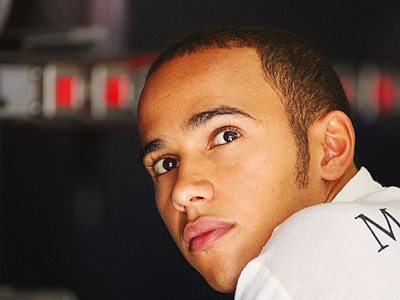 Call it technical faults or sheer bad Luck, but Team Mercedes-AMG will have to sort out the issues if it wants to display good performance at the Hungarian Grand Prix. The race will commence on July 27 at 5:30PM (IST).

Which team do you support and why? Share your thoughts through comments below. Stay tuned into Motoroids for all the action from the world of auto.