A 35-year-old woman, identified as Sapna, was arrested in Gurugram for allegedly shooting at a 23-year-old auto-rickshaw driver, Sunil Kataria after an argument over incorrect parking. Kataria had parked his autorickshaw in a narrow lane to answer a phone call. The incident took place in Bhawani Enclave, near Sector 9, on Wednesday morning. Kataria escape unhurt as Sapna missed him by inches. The pistol was taken away from her before she could fire another shot. 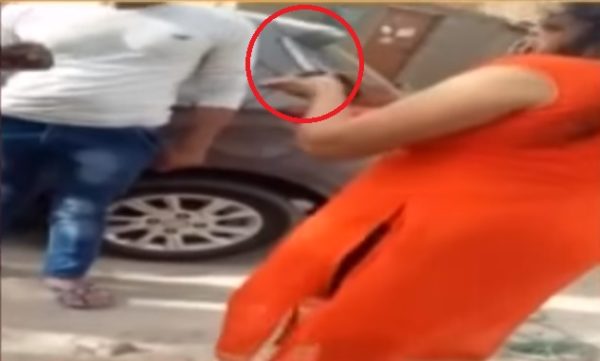 The country-made pistol belonged to the woman’s husband. Police soon arrived at the spot and arrested the accused and her husband. A case has been registered and the accused has been charged under Sections 323 (causing hurt), 307 (attempt to murder) and 337 (causing hurt by act endangering life or personal safety of others) of the Indian Penal Code at the Sector 9A police station. 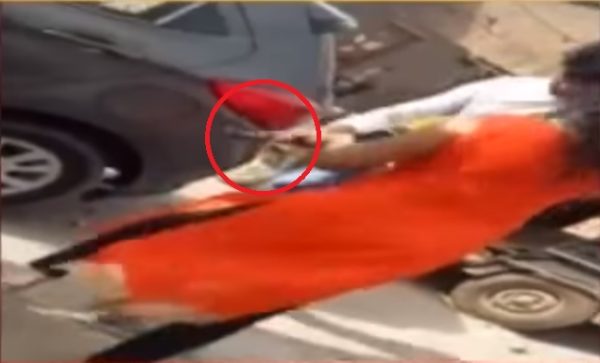 A video caught by the bystanders shows the woman trying to reload the country-made pistol before a young guy, wearing a white t-shirt snatches it from her hand. Watch the video below (courtesy: Mirror Now):