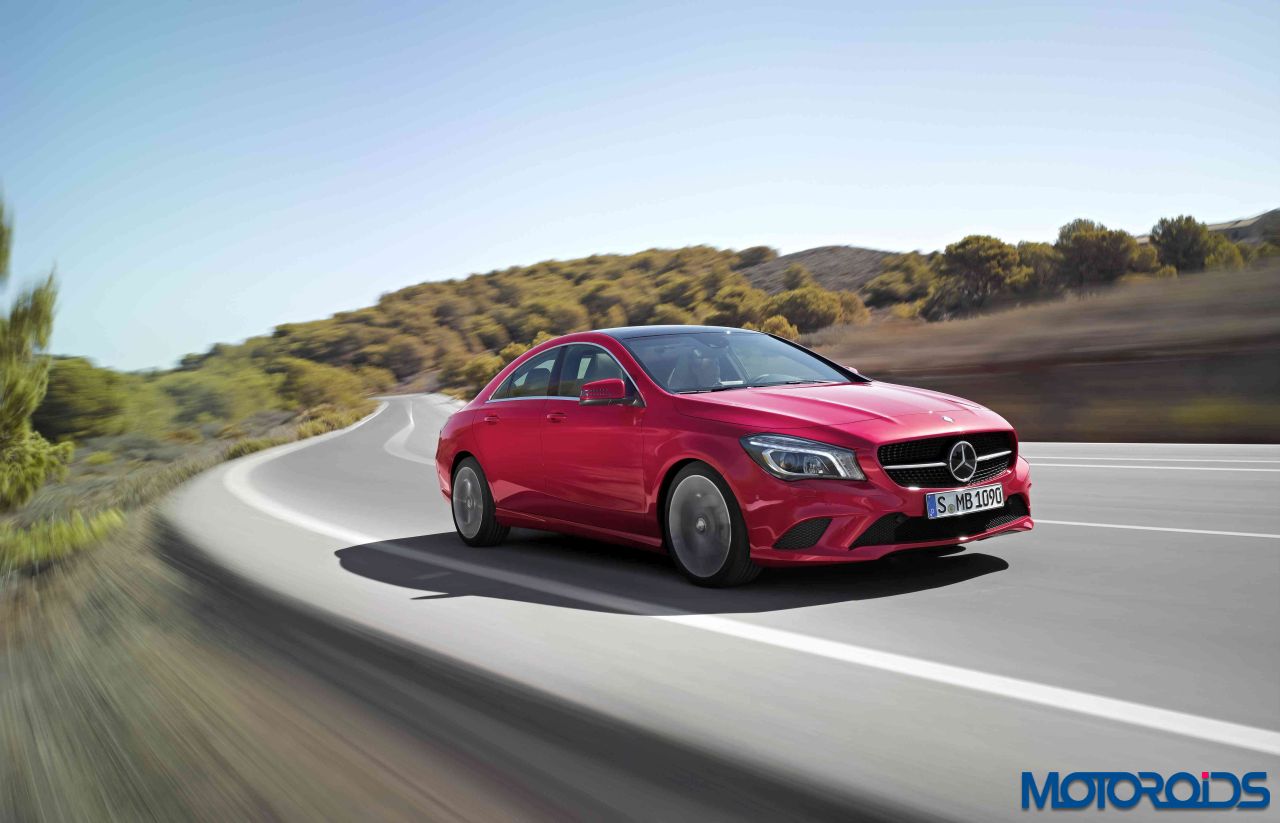 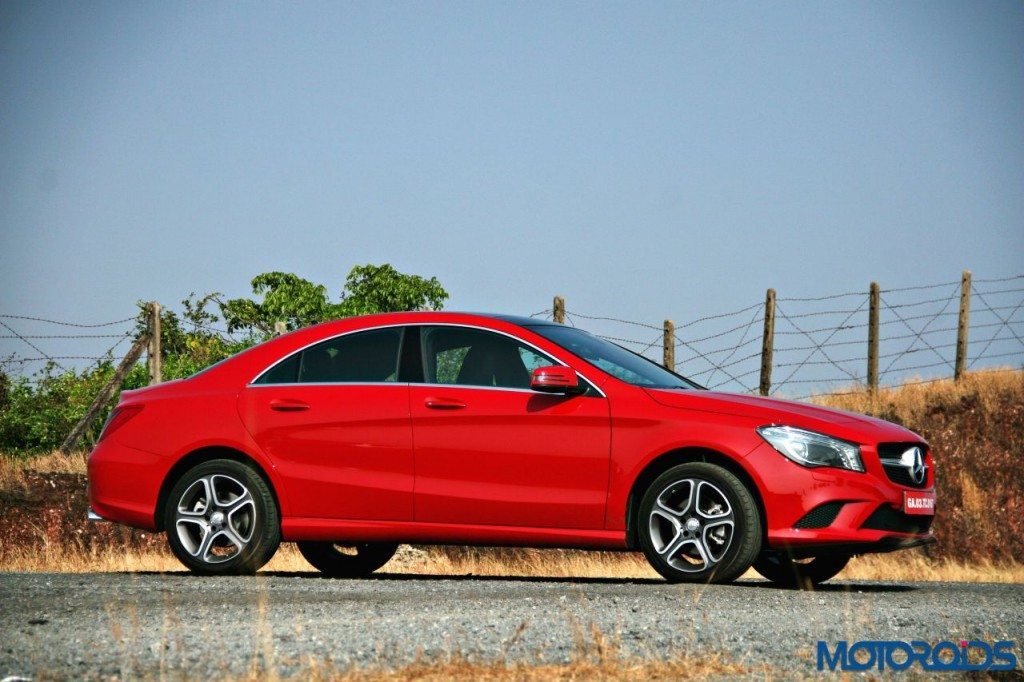 In a twisted turn of events, a conman drove off in a spanking new Mercedes-Benz CLA 200 CDI Sport. The incident took place on a Friday afternoon on July 3, 2015 at one of the German carmaker’s showroom located in Satra Plaza complex in Vashi, Navi Mumbai. 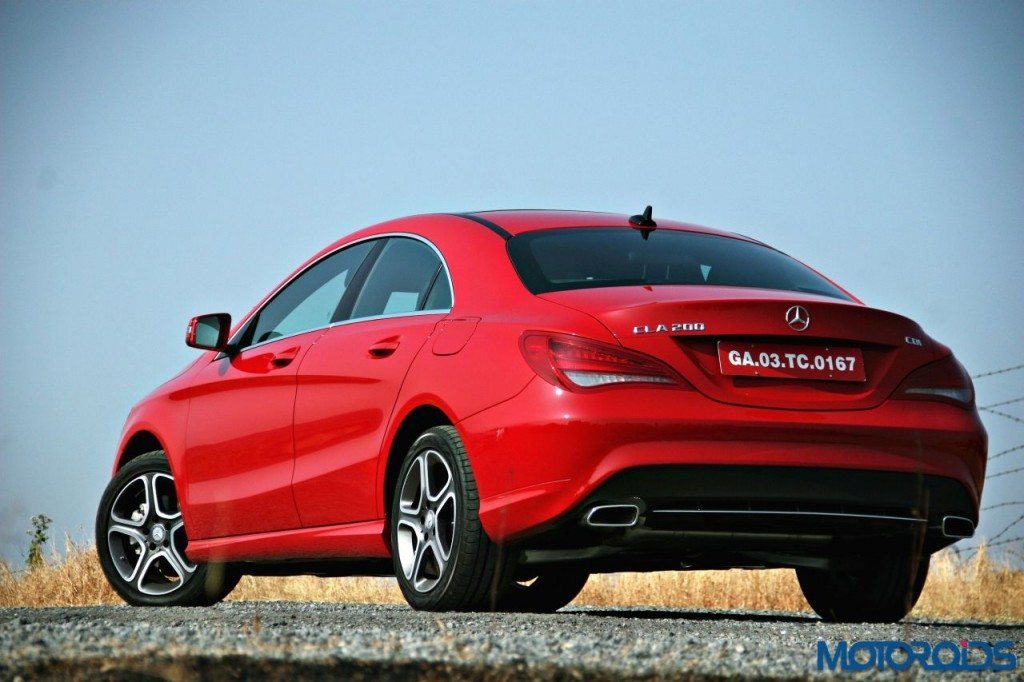 Apparently a resident of the suburbs of Virar, the middle-aged man identified himself as Viraj Mhatre and paid his pricey visit, posing as an interested customer. The man reportedly told the Mercedes-Benz staff that he was the owner of a hotel and expressed his interest in a taking a test drive, in the pretext of writing a cheque as his payment. Like all prospective buyers, the conman opted to take a test drive and chose a white Mercedes-Benz CLA200 CDI Sport, which retails for approximately INR 35 lakh. 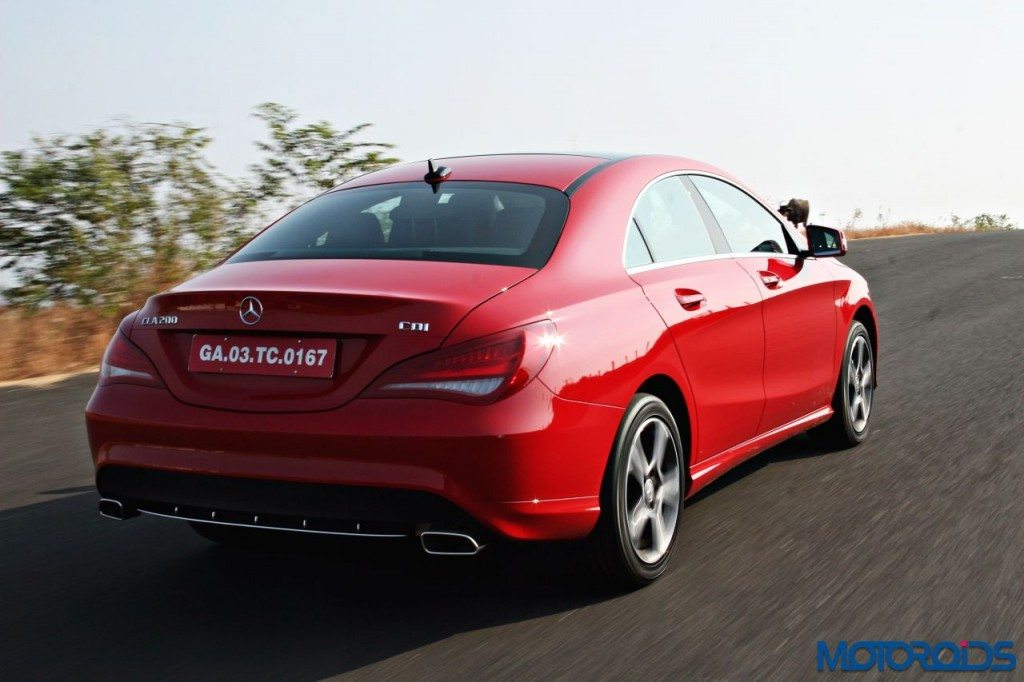 The most bewildering part of this story is the fact that none of the staff at the showroom seem to have asked for the man’s driver’s licence, which is usually a prerequisite before handing out the keys to showroom demo car. Anyway, the showroom manager asked one of the sales executive to accompany the man for his test drive. Blissfully unbeknownst to the showroom staff, ‘Mhatre’ had no intentions of buying the luxury saloon, but the test drive would soon culminate in a hefty loss for this Mercedes-Benz showroom. 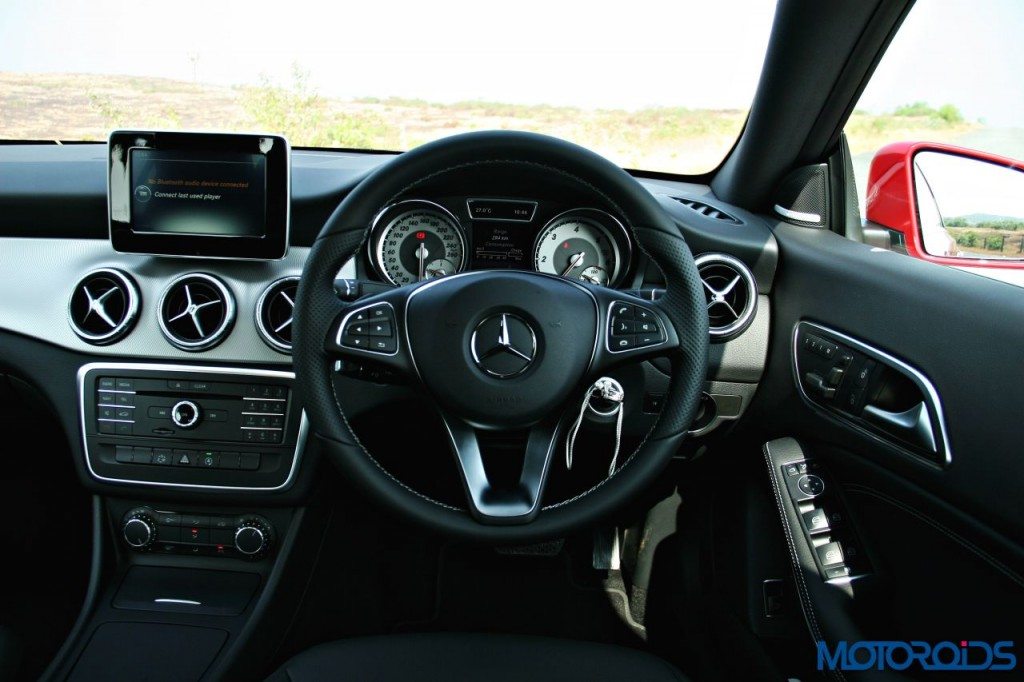 The conman drove the car to ‘his’ hotel in Nerul, Navi Mumbai, and asked the sales executive to step outside and wait for him inside the hotel. While the executive waited, the conman silently slipped away with the luxury saloon. Upon realisation of her blunder, the sales executive conveyed the ugly news to her showroom manager, and soon a complaint was lodged at the APMC police station. 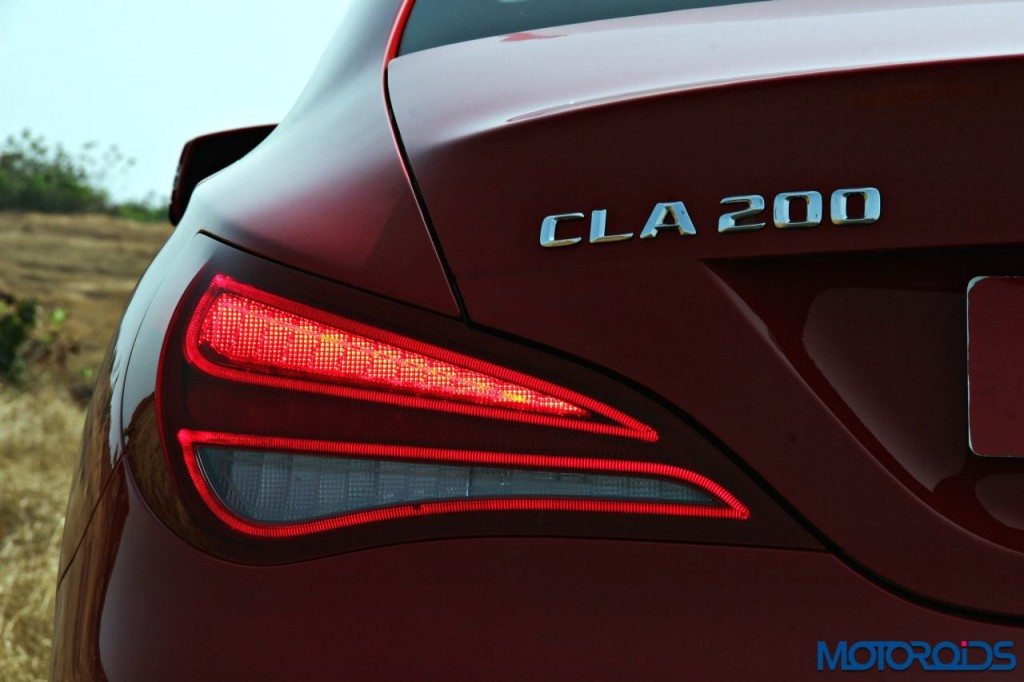 The story of the stolen Mercedes-Benz doesn’t end here. The police managed to acquire CCTV imagery of a “suspicious’ biker who was seen trailing the stolen luxury saloon. However, this turned out to be a false lead and it turned out that the biker had nothing to do with the whole incident. The police showed pictures of 15 known criminals fitting the same bill, but the executive couldn’t the man who duped her amongst those pictures. An FIR under IPC Section 420 (cheating) and 406 (criminal breach of trust) has been registered against the man.

Tell us what you think about this whole incident by writing your thoughts/opinions in the comments section below.