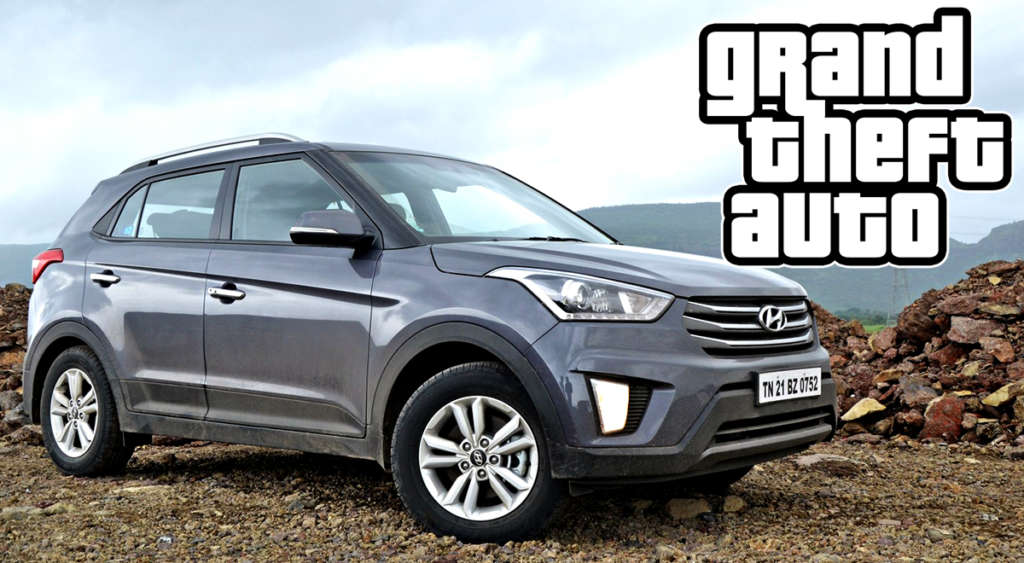 In an alarming act of grand theft auto, as many as seven Hyundai Creta SUVs were  stolen from a Chennai showroom by a gang of robbers yesterday. According to a report on The Indian Express, the incident happened in the wee hours of the night, as the assailants overpowered the sole security guard of the showroom’s yard in Manapakkam. All the car’s keys were left on the doors, while the fuel tanks were topped off to ensure easy shifting of the vehicles from the yard to the showroom floor, making things rather convenient for the robbers.

The report adds that the robbers pelted stones at the yard’s gates at around 4 AM, prompting 54-year security guard Manoharan, who had the onus of guarding as many as 63 brand new cars single handedly, to open the gate. As soon as he did so, the robbers allegedly overpowered him, made their way into the yard, and took off with seven brand new Hyundai Creta SUVs. However, with the police alerted and hot on their tail, the gang was forced to abandon five out of the seven cars at Gangai Amman Koil Street in Valasaravakkam.

Police recovered the abandoned cars, which were spotted by them three hours after the incident. It is being reported that the robbers were trying to fix fake registration plates to the cars, when a police patrol prompted them to scamper off and ditch the cars. The other two vehicles are still to be traced and the whole gang is still at large even as a search is in process. Also, the police claim to have zeroed in on a key suspect and also believe that this is an inside job, as the yard had been relocated only a couple of days ago. The Hyundai Creta retails from INR 10-15 lakhs (ex-showroom prices).

via The Indian Express