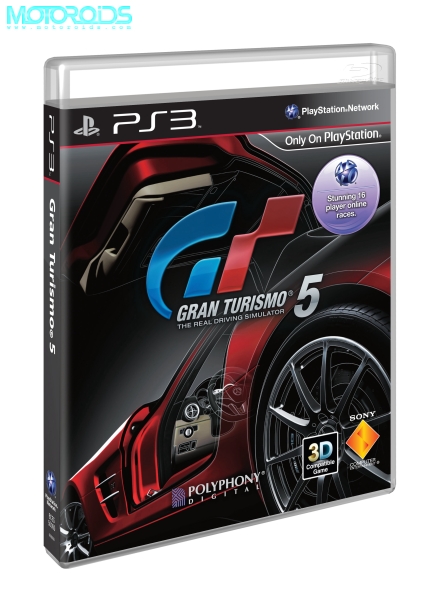 Last night Sony Computer Entertainment and Polyphony Digital finally launched the much awaited Gran Turismo 5 driving simulator for the Playstation 3 gaming console. The much awaited installment of the successful Gran Turismo franchise was long overdue and had been delayed many times over. In India the game will be available in three flavors – the Gran Turismo 5: Standard Edition at Rs. 2,499, the Gran Turismo 5: Collector’s Edition at Rs. 2,799 and the ultimate Gran Turismo 5: Signature Edition at a whooping 11,999! To know more details on the difference between the three editions, CLICK HERE. The game already has a lot being said around the internet so we leave it to you and Google for all the further information. Just in case you haven’t pre-ordered the game and would like to place an order now, head over to Intencity.in