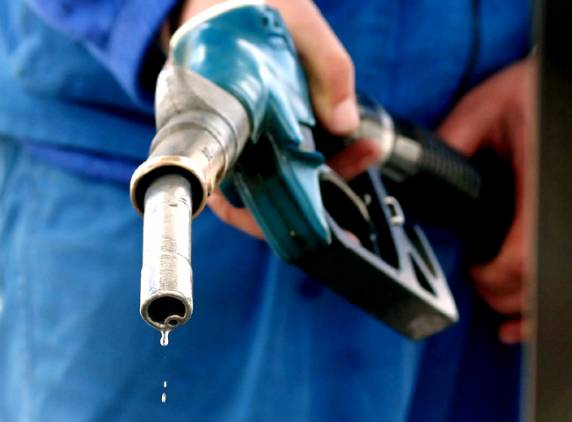 In current times the ownership of diesel cars has grown by leaps and bounds which is justified as the petrol rates do not wish to see the south direction. Even car manufacturers are introducing diesel engines in cars as small as the Beat and the upcoming diesel Nano which means that now diesel is being used by the mass market and the share of consumption of diesel by car owners has considerably gone high.

Recently Pranab Mukherjee, the Union Finance Minister hinted at introducing a differential pricing for passenger cars and commercial vehicles for diesel. The rates for diesel would have gone up by 6 – 7 rupees if this came into force.

Today all these speculations have come to an end as the minister of state for petroleum & natural gas RPN Singh has told the Rajya Sabha on Tuesday that there was “no proposal under consideration before the government regarding dual pricing of diesel, at present”.  If ever this dual pricing is introduced it will pave path for more corruption and black money which is one side, on the other side it will generate anger among diesel car owners as the Government is making it more and more difficult to drive a car.