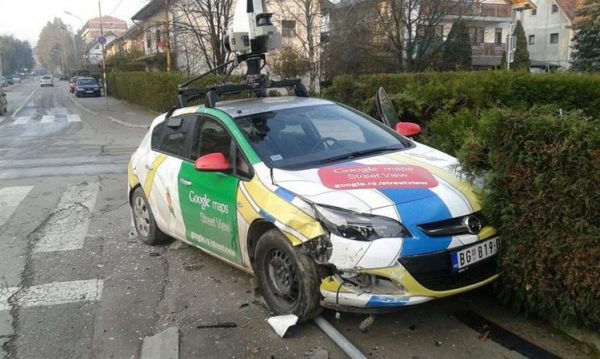 According to reports, the Opel Astra Google Street View car was being driven on the streets of Pozega in the Zlatibor District of Serbia. The driver of the car lost control and hit a pole before coming to a halt in the nearby bush. The reason for the loss of control isn’t known at the moment.

There weren’t any other vehicles involved in the crash and nobody was injured. The Opel Astra suffered some minor damage and the front bumper and front right fender will have to be replaced. Moreover, the hood also needs a quick fix and the front right fog lamp will need a replacement too. 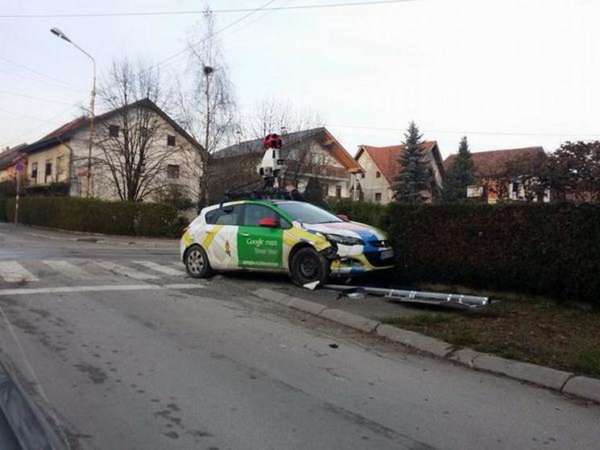