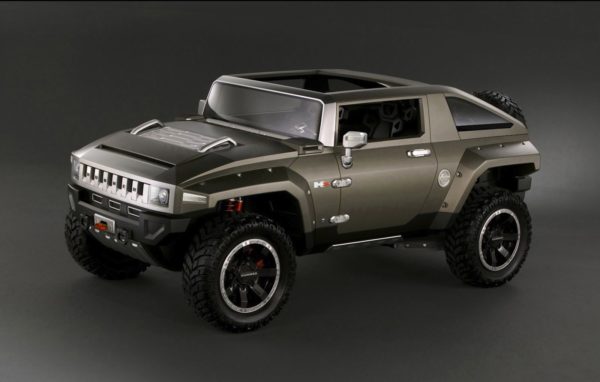 General Motors is finally considering giving the GMC brand some new teeth. Quite literally, if you observe the grille of that Hummer HX concept, which is where their upcoming Jeep Wrangler rival will derive it styling cues from. First revealed at the 2008 Detroit motor show, the GMC Wrangler rival might bear close resemblance to this open top Hummer’s design, or at least the open top part. Incidentally, the Hummer HX concept was powered by a 3.6-liter V6, which is at par with the current Wrangler, and length wise, falls two inches short of the four-door Wrangler Unlimited’s length. 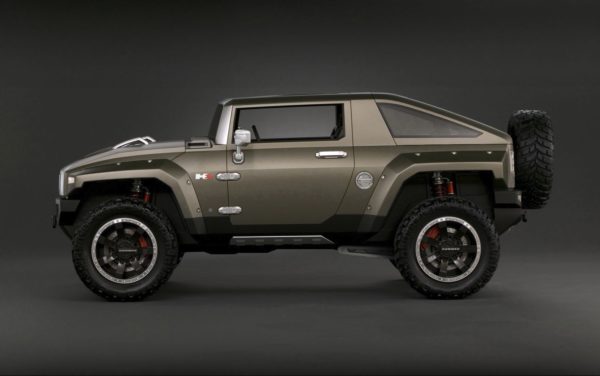 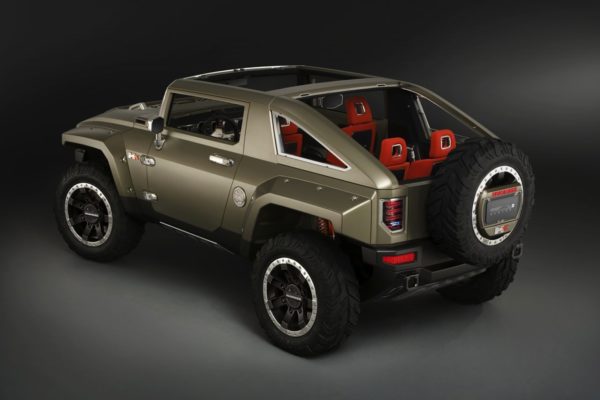 According to the report, it isn’t the first time that such an idea has popped in the heads of the boffins at GM, but considering the ever increasing sales in the SUV and lifestyle segment, this time around, GMC could do well to launch a product like this. The ever reducing fuel prices in the U.S has also led to some dealers wishing that GM never should’ve killed the Hummer during its 2009 Chapter 11 bankruptcy, as the company’s current portfolio doesn’t seem to excite current customers to upgrade within the family. However, considering the fan following and appeal of the Jeep brand, GMC will really need to ensure their product is radically fresh and carries enough gravity to pull loyalists away from the Wrangler.