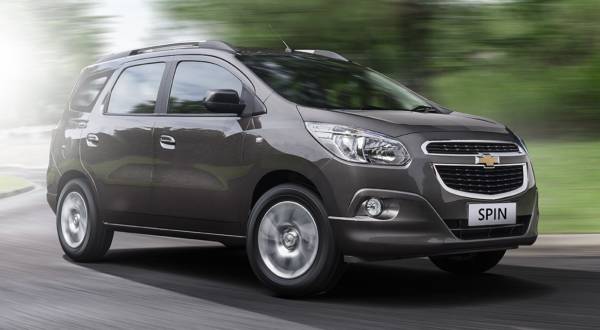 Hot on the heels of the Trailblazer SUV, GM India announced today that it will also introduce the Chevrolet Spin MPV in 2016. The news was originally shared with GM India dealers during their annual meeting in Bangkok on February 13. 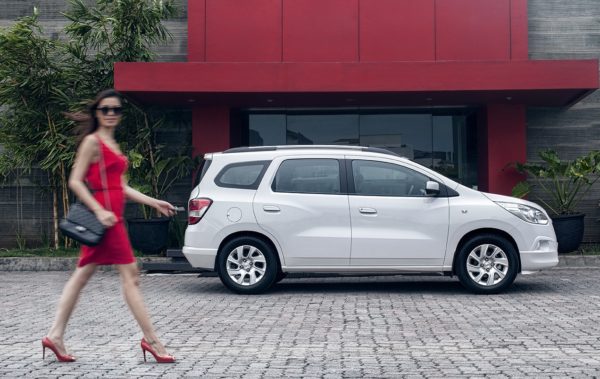 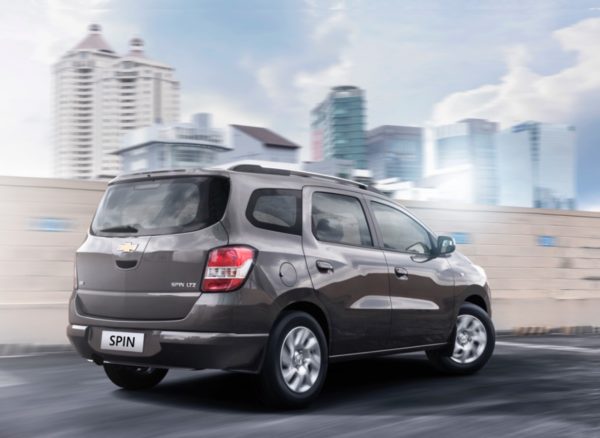 Drive-train options on the Spin include:

The Spin in India would be positioned as a more premium alternative to the Enjoy, as both will be sold alongside each other. Chevrolet also launched a crossover-styled variant called the Spin Activ, at the Sao Paulo Motor Show last year. It gets an external spare wheel, skid plates, body cladding and roof rails along with new alloy wheels. 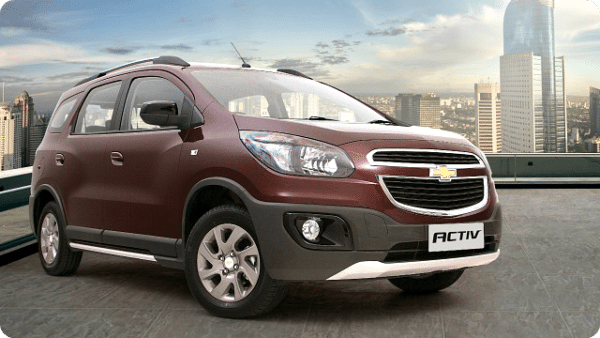