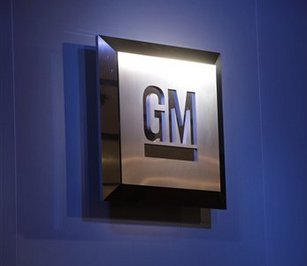 American car maker General Motors has its presence in India thru the Chevrolet brand of vehicles. Now, the auto major’s Indian subsidiary has said that it is looking forward to a 8-10 per cent sales growth this year.

A total of 2.25 lakh GM cars have been sold in Indian market till date. Stating that GM’s marketshare was six per cent all over India, Paddock said nine per cent sales was reported in the eastern region alone. Paddock also added that GM India’s production capacity is four lakh. GM’s investment in India so far is of USD 1 billion and the carmaker currently has no plans for further investments.