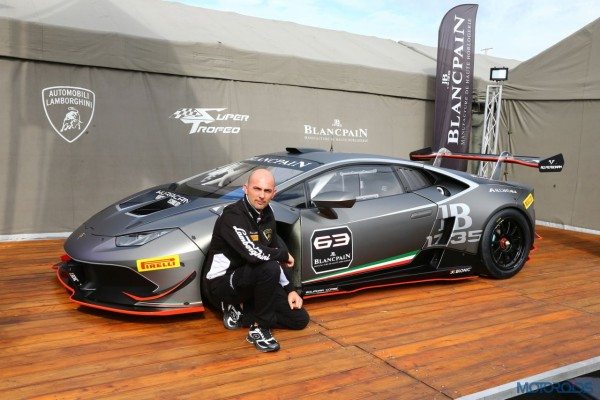 Automobili Lamborghini has announced Giorgio Sanna as the Head of Motorsport. He will report directly to Maurizio Reggiani, Lamborghini Board Member for Research and development. In this new function, Sanna immediately takes the helm of the three international one-make series, the Lamborghini Blancpain Super Trofeo; the GT3 programs; and the Esperienza and Accademia driving courses designed for customers. 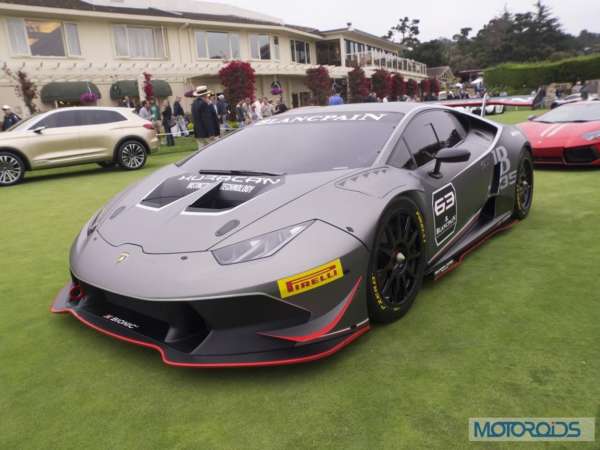 In parallel, Sanna has cultivated his passion for racing as one of the driving team who achieved the 2002 FIA world speed record over 24 hours in the VW W12 prototype on Nardò circuit. On the same circuit he still holds the FIA world record for production cars over the distance of one hour, also achieved in 2002 at the wheel of a Murciélago. In addition, he has participated in a number of championships: from 2006 to 2009 in the Italian ‘‘Superstars’’ and GT3 championship for Audi Italia, and in the following years up to 2013 racing in the Italian GT Cup and GT3 championships as official test driver for Automobili Lamborghini, earning the title of Italian GT Champion in 2011.