BMW has showcased the facelifted 1-Series at Geneva Motor Show 2015. For the facelift, the 1-Series gets some minor changes on the outside as well as some feature additions on the inside. The entry level model from the Bavarian carmaker continues to retain its low slung stance, the 50:50 weight distribution, and the rear wheel drive layout. Some variants in the Europe can also be ordered in the all wheel drive configuration. 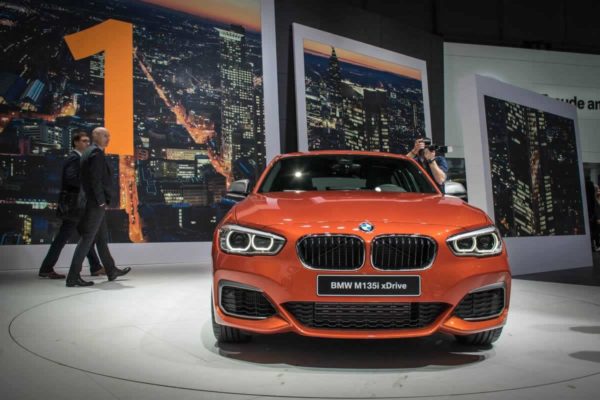 For the facelift, the model now gets all new headlamps which can now be specified with LEDs. Daytime running LEDs are now standard on the hatchback. The air intakes on the front of the car get larger. At the rear, the 1-Series facelift gets LED tail lamps which are all new. The car also gets new alloy wheels. On the inside, the seats get revised upholstery. It also features a 6.5-inch central display, a center console-mounted Controller unit and an optional 8.8-inch screen with navigation. 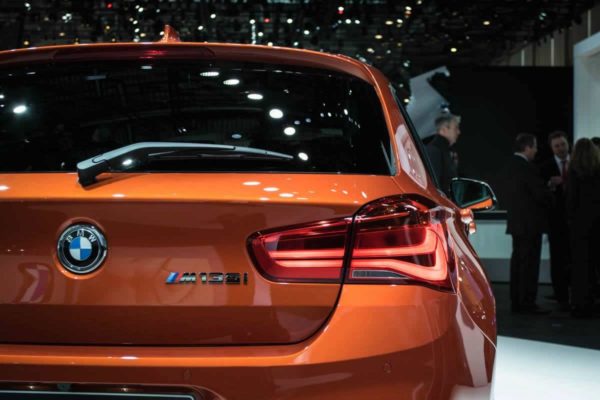 BMW has also made some revisions to the engine lineup which consist of the following :

The range topping M135i now gains 6.8 HP compared to its predecessor. The total output is now 326 HP and 450 Nm coming from the six-cylinder 3.0-liter motor.