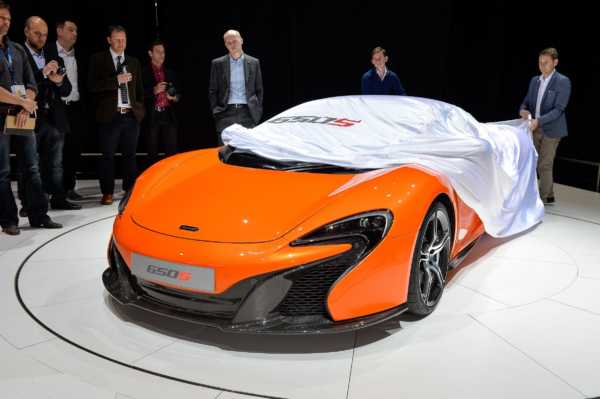 The carbon fibre MonoCell chassis at the heart of the McLaren 650S requires no additional strengthening or reinforcing in open-top guise, and gives the 650S Spider identical handling and ride, and virtually identical straight-line performance figures. The overall weight of the 650S Spider is 1,370 kg (dry), an increase of only 40 kg over the Coupé, with this additional mass coming from the Retractable Hard Top and roof mechanism.

The two-piece Retractable Hard Top can be automatically raised or lower in less than 17 seconds, and can be activated while stationary or at any speed up to 30km/h (19mph). 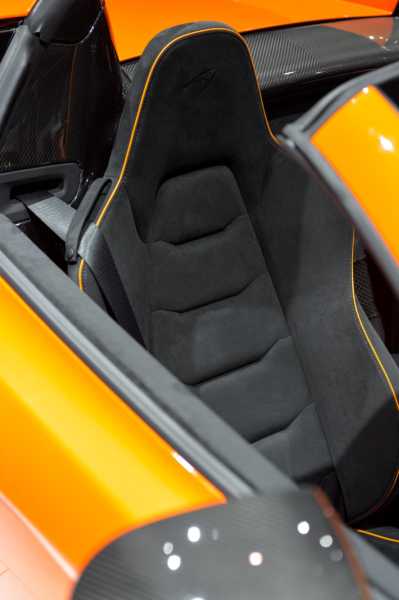