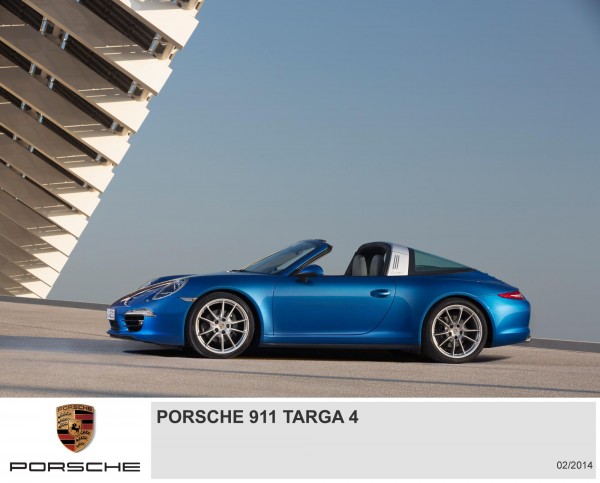 At this year’s Geneva Motor Show, among the major highlights from Porsche would be its stress on returning to the highest level of international sports car racing. Making its world debut at the motor show would be the new Porsche 919 Hybrid for the top LMP1 category of the World Endurance Championship (WEC) in 2014, with the 24 Hours of Le Mans as the biggest highlight of the season. The new efficiency-based regulations of the WEC have resulted into the manufacturer having resorted to hybrid drives and Porsche goes on to say that the 919 Hybrid can be regarded as a research laboratory for the technology of future Porsche production vehicles.

The innovative LMP1 race car will be flanked on the stage in Geneva by the Porsche 911 RSR which will also be racing in all eight rounds of the WEC this season, in the GT category.

Following the global unveiling of the Porsche Macan compact SUV last November at the Los Angeles Auto Show, Porsche is presenting the S Diesel model to the public for the first time in Geneva. The Macan S Diesel features a turbocharged 258 hp engine with PDK transmission, and lines up alongside the two petrol-engined models, the 340 hp 3.0-litre V6 Macan S and 400 hp 3.6-litre V6 Macan Turbo. Active all-wheel drive with Porsche Traction Management is standard on all models.

The 911 Targa is also celebrating its European debut at the motor show. The styling cues of this new model pay homage to the original 911 Targa design from 1960s. It features an innovative electric folding centre roof section, and curved glass rear window. 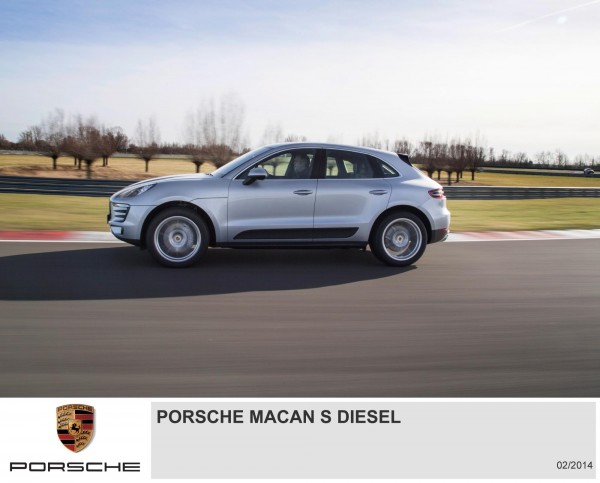