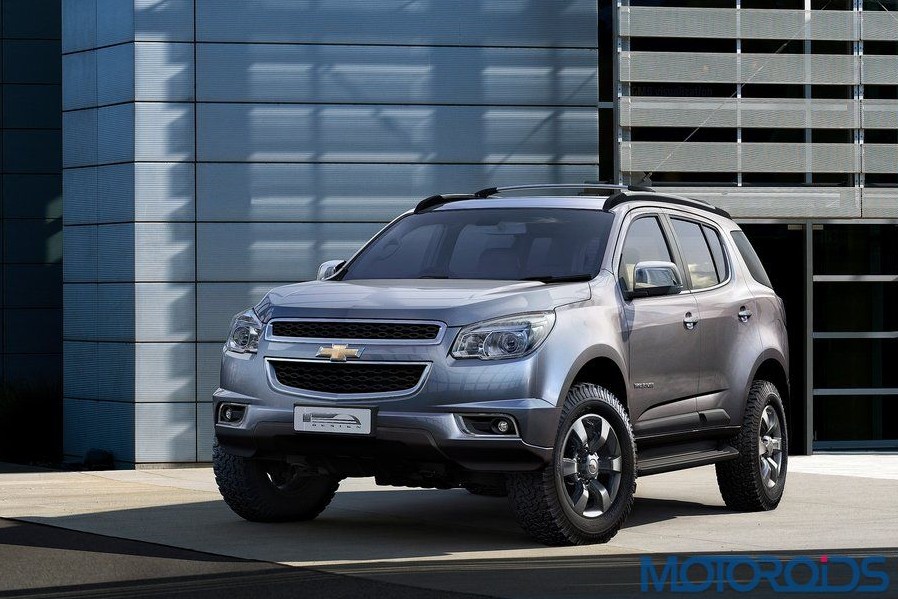 Chevrolet has unveiled the Trailblazer SUV and Spin MPV in India. The launch of the former will be in October 2015, while the new MPV will hit our shores in 2017. The American giant has invested US $1 billion since 1996. Now, the carmaker has announced another US $1 billion (INR 6,400 crores) investment in India, as part of its global US $5 billion investment plan in other countries such as Brazil, China, and Mexico. 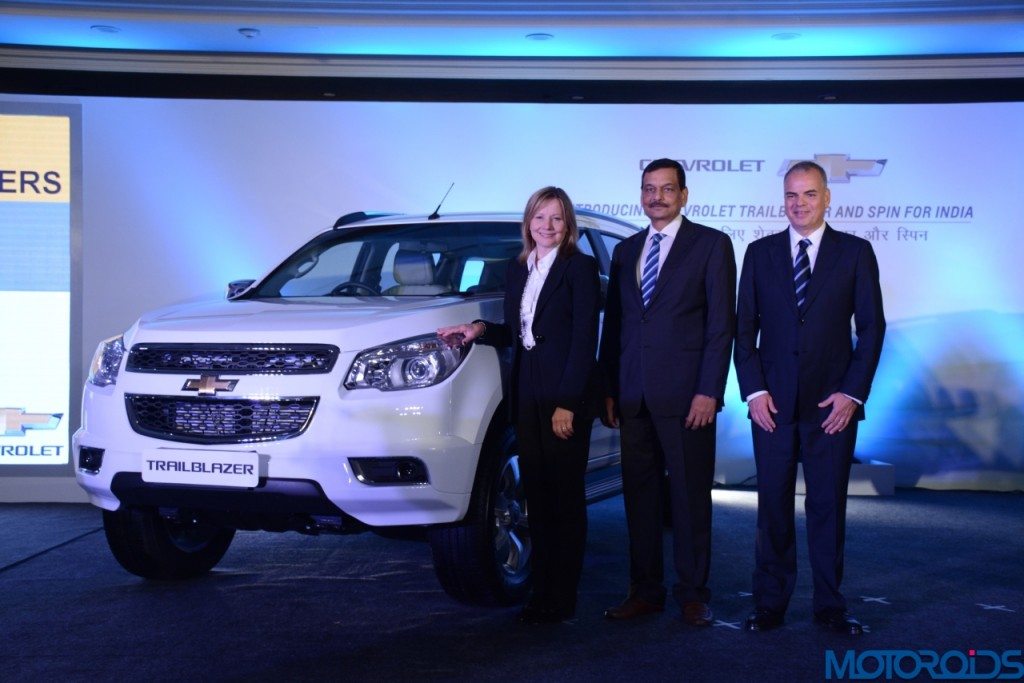 The Trailblazer has been revealed in India; launch will be in October 2015

The new INR 6,400 crore investment is expected to create approximately 12,000 new jobs for GM India and its suppliers. Besides growing the use of the domestic supply base to support increased product localisation, Chevrolet will also grow its domestic dealer network to support the greater availability of vehicles and service for consumers in the subcontinent. The majority of the new investment will go into strengthening of Chevrolet’s Talegaon manufacturing facility in Maharashtra. It will enable the facility to localise, industrialise and optimise its footprint to accommodate additional products for the domestic and export markets. 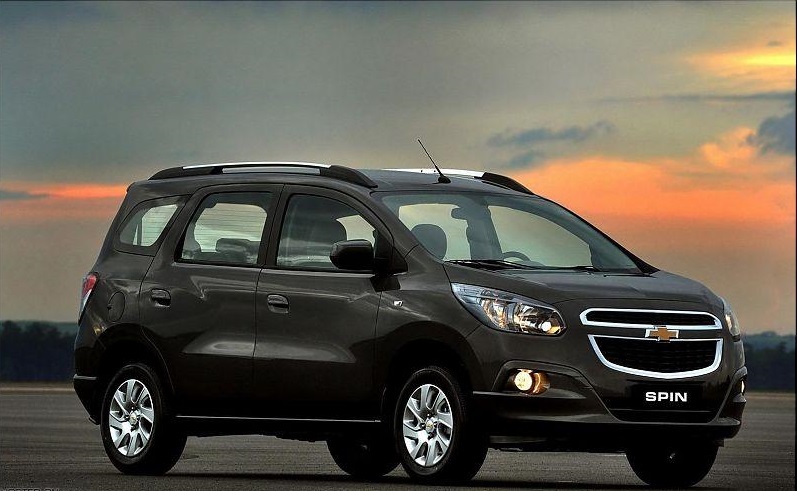 Commenting at the reveal of the Chevrolet Trailblazer and Spin MPV, GM International President Stefan Jacoby said, “The new global vehicle family we just announced will have several different body styles designed to meet the expectations of the Indian consumer. The vehicles will be manufactured and sold in India and feature striking styling that has never been seen here before. They will also be exported worldwide. With this investment, our aim is to double our market share in India by 2020.” 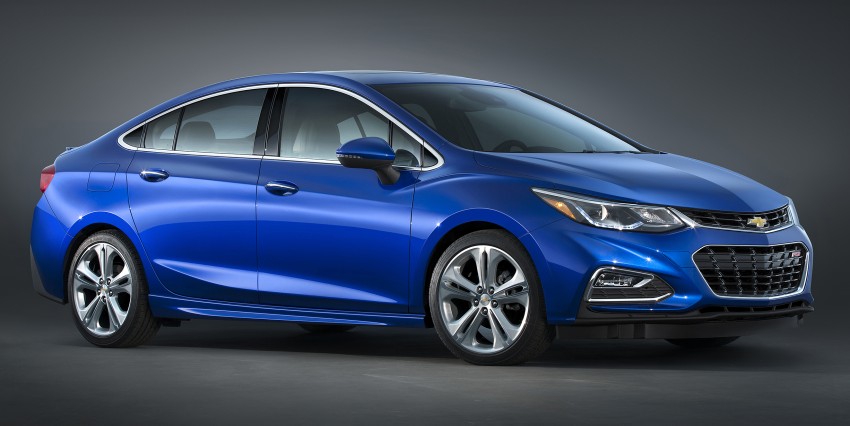 To rationalise its domestic manufacturing operations, Chevrolet will cease production at its Halol facility in Gujarat by the second half of 2016. Speaking on this decision, GM India President and Managing Director Arvind Saxena said, “Consolidating our manufacturing in a single location in India will support the long-term sustainability of our business in a challenging emerging market. This is not a decision that we are making lightly and we are committed to treating those impacted respectfully.” Chevy’s Talegaon plant currently has a production capacity of 130,000 units, which will increase to a base capacity to 220,000 units by 2025. It will also become a global export hub for GM, with more than 30 percent of its annual production planned for markets outside India. 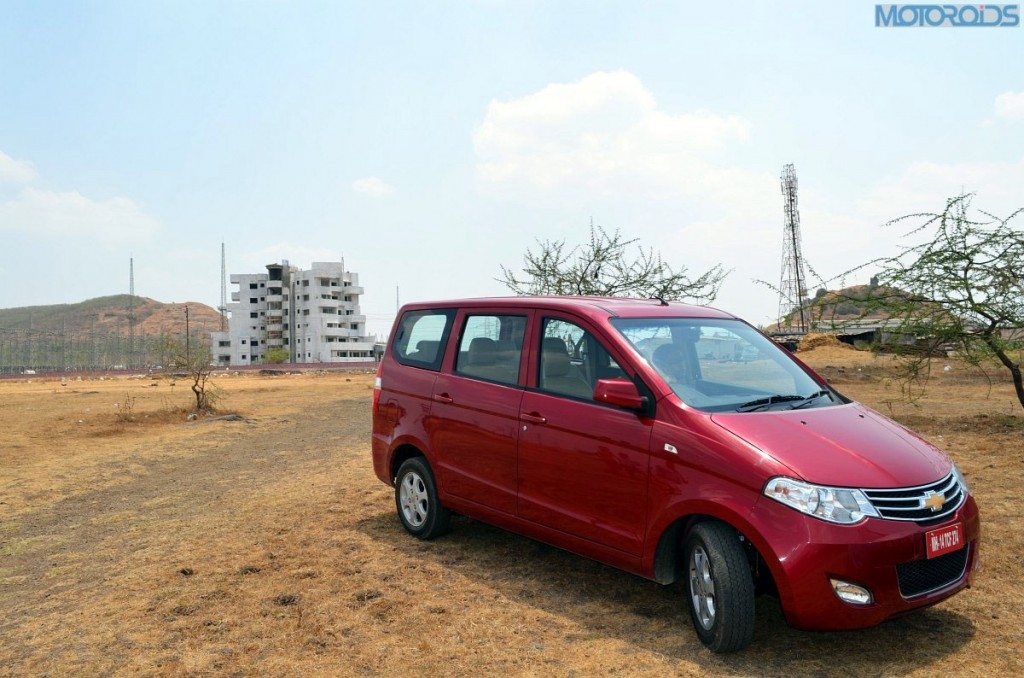 GM Chief Executive Officer Mary Barra said, “Chevrolet is committed to India for the long term. We are delivering on our promise and doubling our investment in India. This will allow us to provide our Indian customers the great vehicles they want and the world-class customer experience they deserve. It will also support the government’s Make in India program.”