Indian motor sport got a shot in the arm as FMSCI’s nominee, Mr Gautam Singhania, reclaimed the high seat in the FIA World Motor Sports Council during the FIA Annual General Assembly in Paris on Friday evening. The World Motor Sports Council consists of 14 members, apart from the seven Vice-Presidents and one Deputy President. It deals with all the FIA global sporting matters for all its sporting disciplines and the term for the elected members is for four years.

Mr Singhania, a well-known industrialist and an equally popular figure on racing circuits, was one of 14 members from different parts of the world who were elected out of 22 nominees. He won a handsome 82 votes to show that FMSCI is a force to reckon with on the world stage. Mr Akbar Ebrahim, President of the FMSCI, was named as the Deputy Titular and will represent India in the World Motor Sports Council along with Mr Singhania. As many as 17 out of 20 nominated members were also co-opted in various FIA Sporting Commissions to give a strong say in world motorsport. 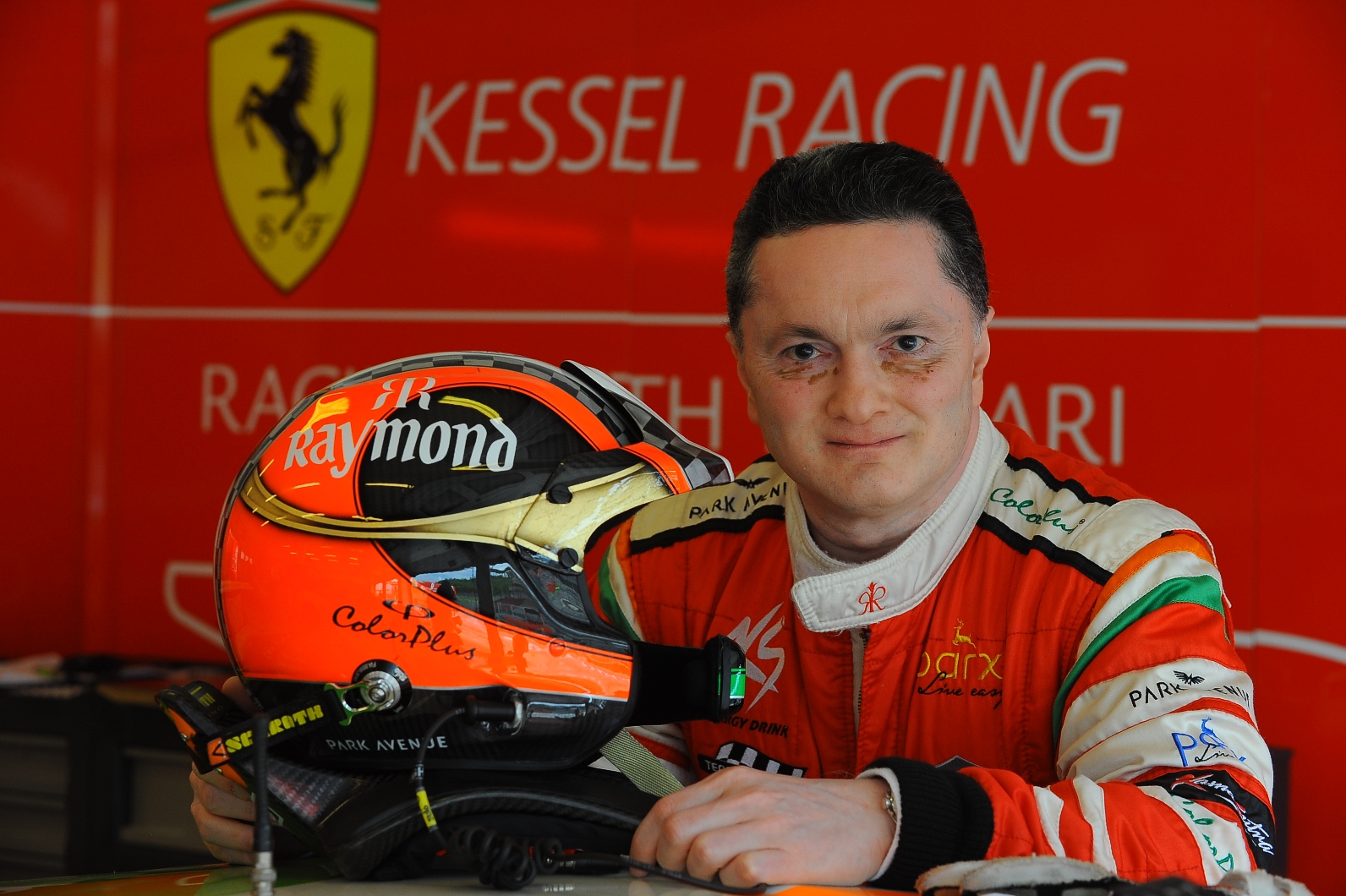 “I am elated and excited to be elected like this. It’s a privilege and honour for me and I will do my best,” Mr Singhania said, shortly after his victory. “I thank the members of the FMSCI for their support. I am a driver and an enthusiast so I understand the issues that need to be addressed,” he added.

Mr Akbar Ebrahim was delighted with the victory. “I am really glad that Mr Gautam Singhania has been elected. It gives us great satisfaction to note that an Indian will be a board member of the FIA World Motor Sports Council. I would like to thank Mr Jean Todt, President FIA, and all the FIA General Assembly members for all the support extended to India, the FMSCI and to Mr Gautam Singhania.” 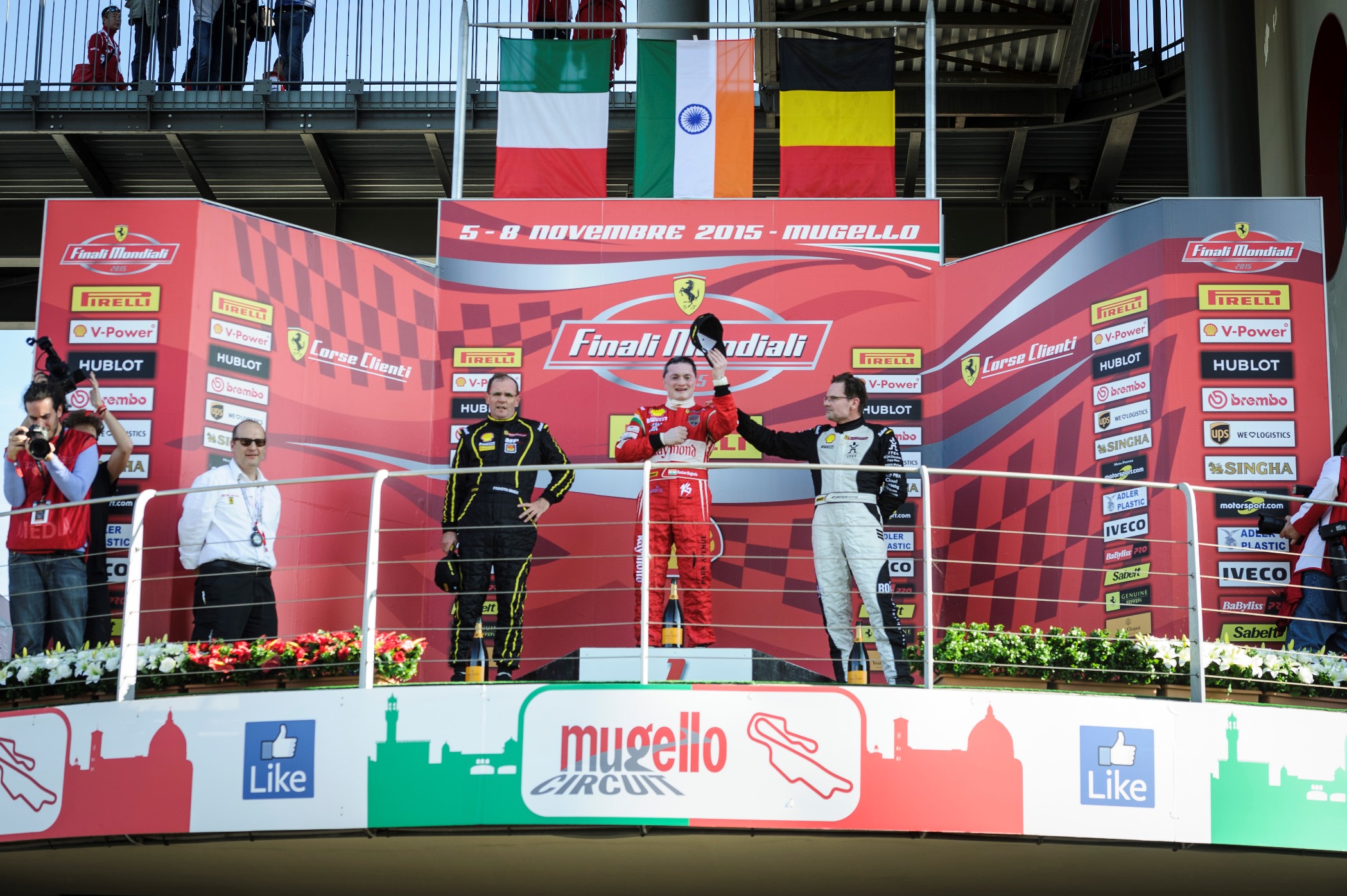 “It is also a matter of pride that 17 of our nominated members have been co-opted in various FIA Sporting Commissions. This is the highest Indian representation in the FIA till date,” he added.